Life is co-ed, so why aren't our schools?

This week, Rathdown School in Glenageary announced that from September 2022, they would no longer be an all-girls school.

The south Dublin school will welcome boys to its junior school later this year, and boys will be able to enrol in the secondary school come September 2023.

END_OF_DOCUMENT_TOKEN_TO_BE_REPLACED

Outlining the school's decision, principal Brian Moore said that the need for a single-sex school "isn't there anymore", and that admitting boys allows the school community to become more "inclusive".

He said: "We’ve been surveying families and it has been trending in this direction. We’ve engaged with the local community and in this area of south Dublin, especially among younger families, they favour co-ed."

The move now means that Alexandra College in Milltown is the only Protestant ethos school to remain all-girls, but figures for other schools across the country tell a different story. 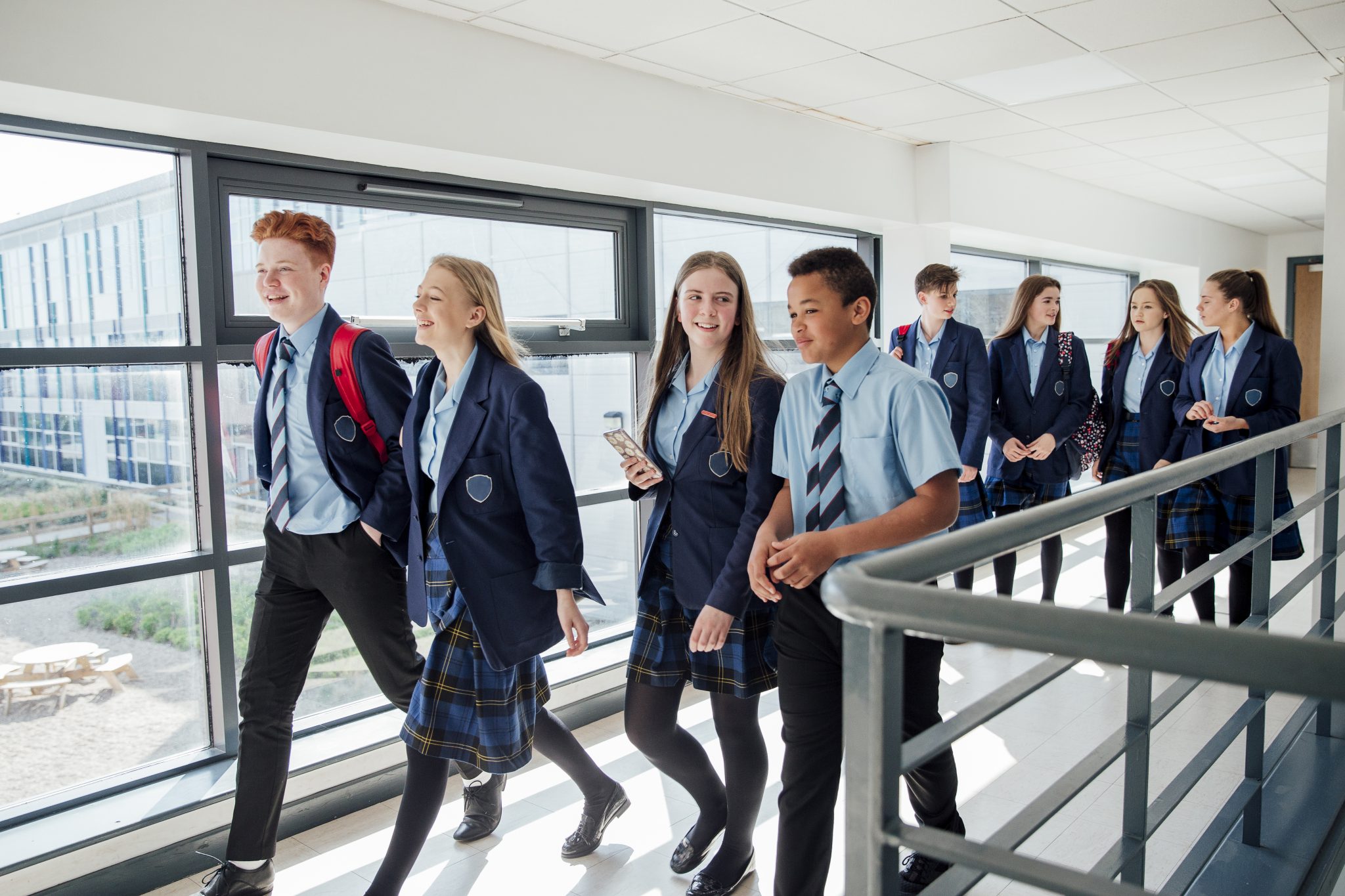 END_OF_DOCUMENT_TOKEN_TO_BE_REPLACED

A common argument made for the prevalence of single-sex schools is that they lead to better academic results, particularly for girls. This sentiment, however, has been routinely debunked.

As outlined in an ESRI paper, a large scale study of Irish secondary schools determined that there were no "significant differences in overall academic achievement between single-sex and coeducational schools for both girls and boys".

END_OF_DOCUMENT_TOKEN_TO_BE_REPLACED

What's more, the understanding that girls perform better in single-sex educational settings is based on, as the ESRI paper points to, the deeply patronising belief that in co-ed settings, girls are more interested in dating, rather than learning. As well as being routed in problematic assumptions about gender, such a flimsy - and debunked - theory, should hardly be used to justify single-sex educational settings in this day and age.

There is also a case to be made for mixed schools when it comes to tackling toxic masculinity. Recent conversations around violence against women have led many to question the place of all-boys schools in modern Ireland. For instance, Chris Hickey, a professor of health and physical education at Deakin University told The Guardian that boys schools can incubate misogynistic cultures. 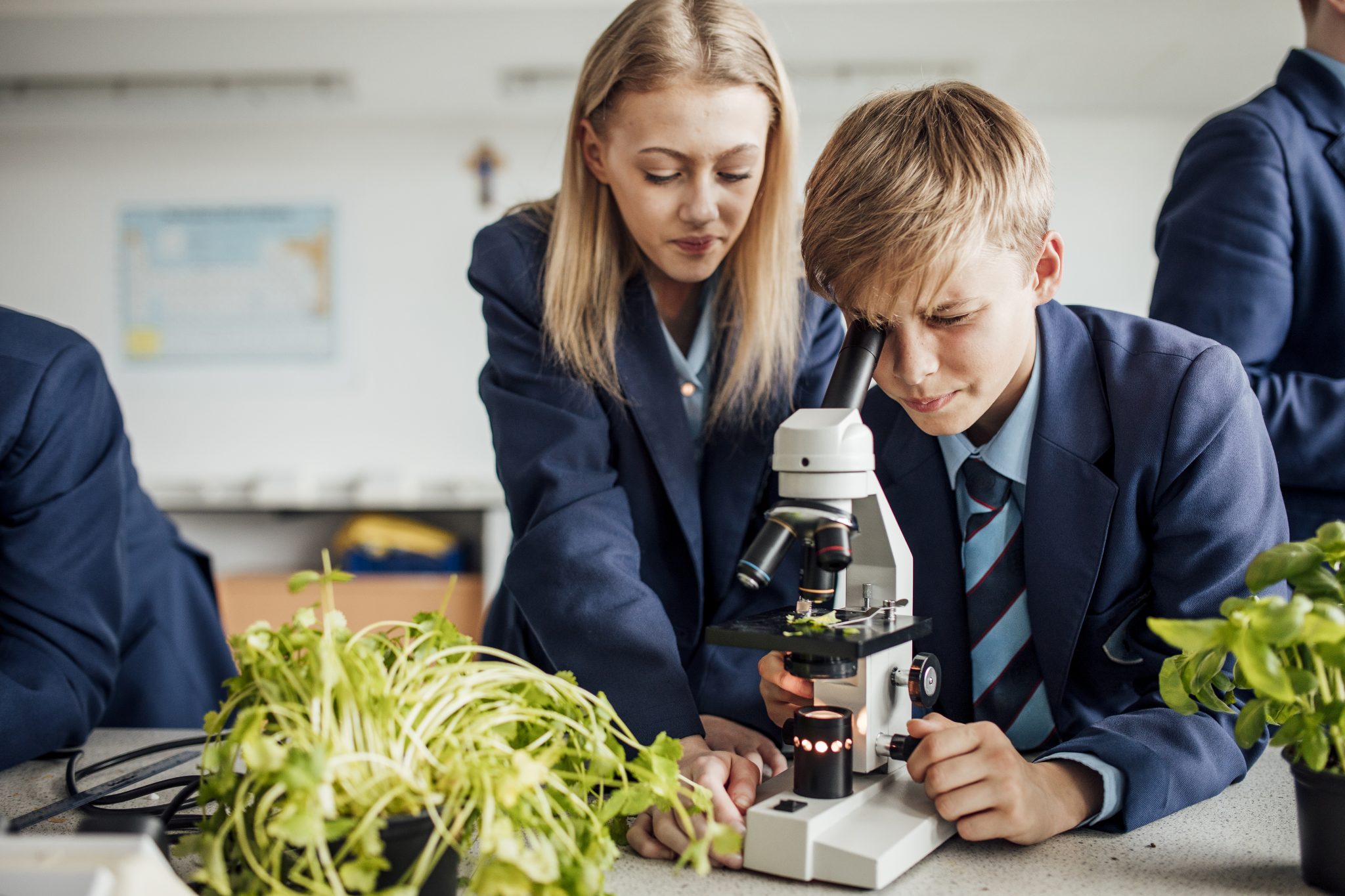 In Ireland, the push for more mixed schools continues. Earlier this month, Labour announced that they will table a bill to end single-sex education within Ireland in the next 15 years.

On Newstalk, TD Aodhán Ó Ríordáin said that schools should be "reflective of wider society", and he pointed to the fact we don't have single-sex universities in Ireland.

Indeed, the tide appears to be turning on the place of single-sex schools in Ireland, and rightly so. If it is a school's job to prepare its students for the real world, perhaps it's a good idea for the educational setting to reflect that reality.