"We want to be fully inclusive, and this will allow us to broaden our footprint in our local community."

A school that had previously been girls only is set to welcome boys through their halls for the first time ever.

Rathdown School in Gleneagary will allow boys to attend their junior school this September and in September 2023 boys will be permitted to enrol in their senior school.

END_OF_DOCUMENT_TOKEN_TO_BE_REPLACED

The option to board at the school, however, will remain girls only until a boarding wing for boys is constructed.

According to the Irish Times, the move to admit boys came following surveys of parents and the surrounding schools as well as research and analysis into the benefits of mixed schools.

Announcing the change, Brian Moore, the principal of the senior school said: "The need for a single sex school isn’t there any there anymore. We’re seeing a shift to a need for co-ed schools because of the benefits that boys and girls get from socialising together and being in class together." 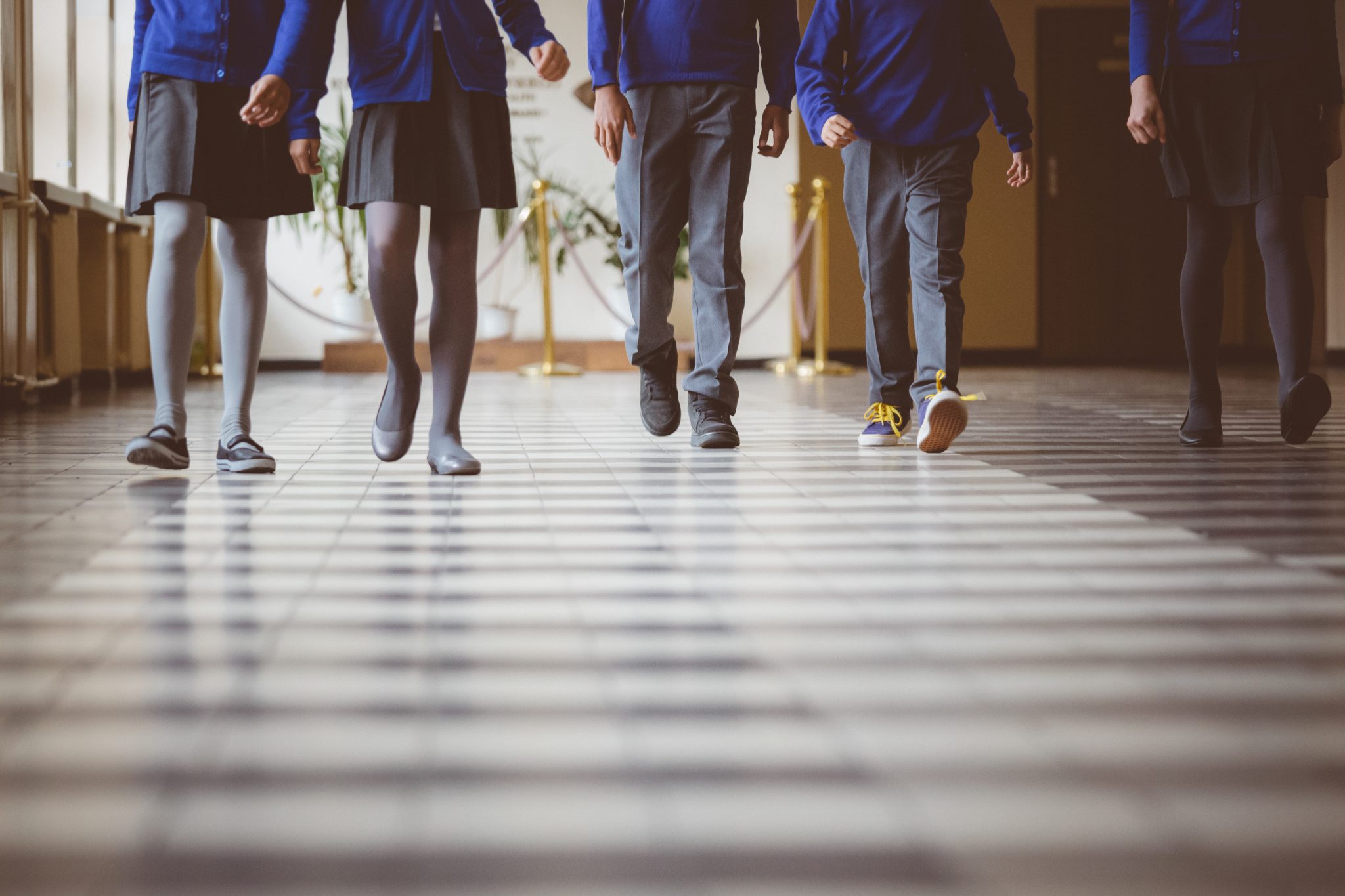 END_OF_DOCUMENT_TOKEN_TO_BE_REPLACED

Explaining the decision, he went on: "We’ve been surveying families and it has been trending in this direction. We’ve engaged with the local community and in this area of south Dublin, especially among younger families, they favour co-ed.

"Allowing boys the same opportunity as our girls to be educated in Rathdown School will resonate with what our families, prospective families and feeder schools have told us. They value what our small community provides for girls and want the same for their sons."

He added: "We want to be fully inclusive, and this will allow us to broaden our footprint in our local community and in the country as a whole – as well as further afield."

The private school takes up 16 acres in the suburb of Glenageary and has a number of sports facilities for pupils. The school say that they will introduce rugby if there is a demand for it when boys join.

As Rathdown looks set to welcome boys, the only single-sex girls school with a Protestant ethos in Ireland is Alexandra College in Milltown in south Dublin.