The law is designed to punish women.

Yesterday saw the implementation of an extremely restrictive law on abortion in the state of Texas.

The law, which prohibits most abortions after about six weeks of pregnancy, makes Texas the state with the most restrictive abortion access in the US.

END_OF_DOCUMENT_TOKEN_TO_BE_REPLACED

The legislation states that a termination cannot take place once cardiac activity can be detected in the embryo. For the majority of pregnancies, this usually occurs around the sixth week of pregnancy. At this extremely early stage, many women do not even realise that they are pregnant yet.

Additionally, the Texas abortion ban makes zero exceptions for survivors of rape or incest, and, while it does allow terminations for health reasons, the criteria is extremely narrow. The law stipulates that an abortion can only be carried out after the six-week mark if the pregnancy could endanger the woman's life or result in "substantial and irreversible impairment of a major bodily function".

The law emerges out of a so-called "pro-life" political culture, but it's quite clear that the ban is less about preserving life, and more about punishing women. 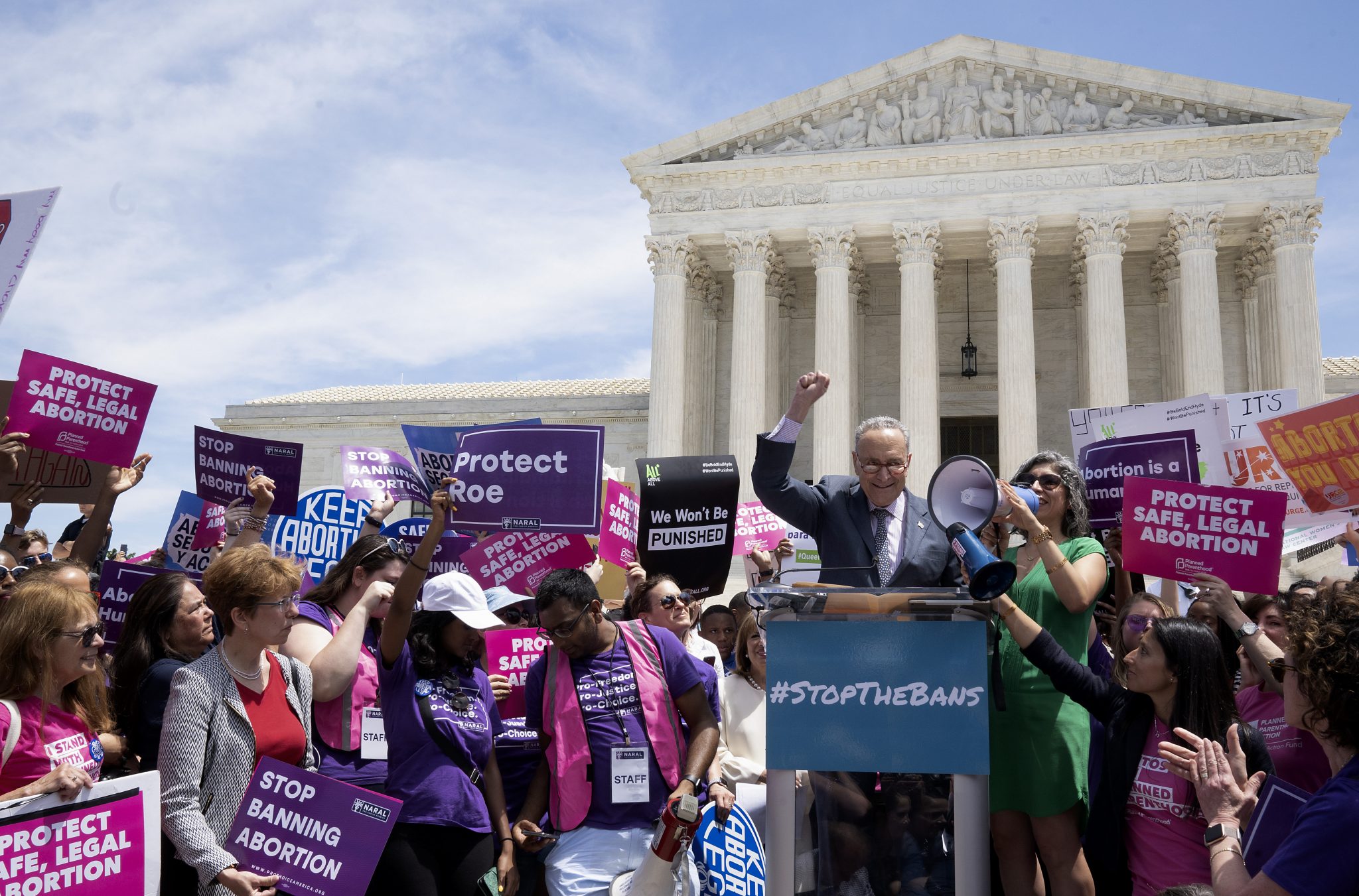 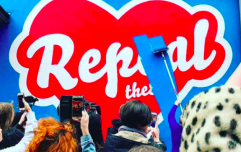 END_OF_DOCUMENT_TOKEN_TO_BE_REPLACED

As well as prohibiting 85% of abortions, the law offers civilians a financial reward of at least $10,000 to report on anyone who "knowingly engages in conduct that aids or abets the performance or inducement of abortion". In essence, it puts a bounty on women seeking terminations by encouraging others to sue them.

Objectors have labelled it as unjust, unconstitutional and dangerous.

Reacting to its implementation, Dr Jennifer Villavivencio from the American College of Obstetricians and Gynecologists said that the ban is "antithetical to ethical care".

US President Joe Biden, meanwhile, said: "This extreme Texas law blatantly violates the constitutional right established under Roe v. Wade and upheld as precedent for nearly half a century." 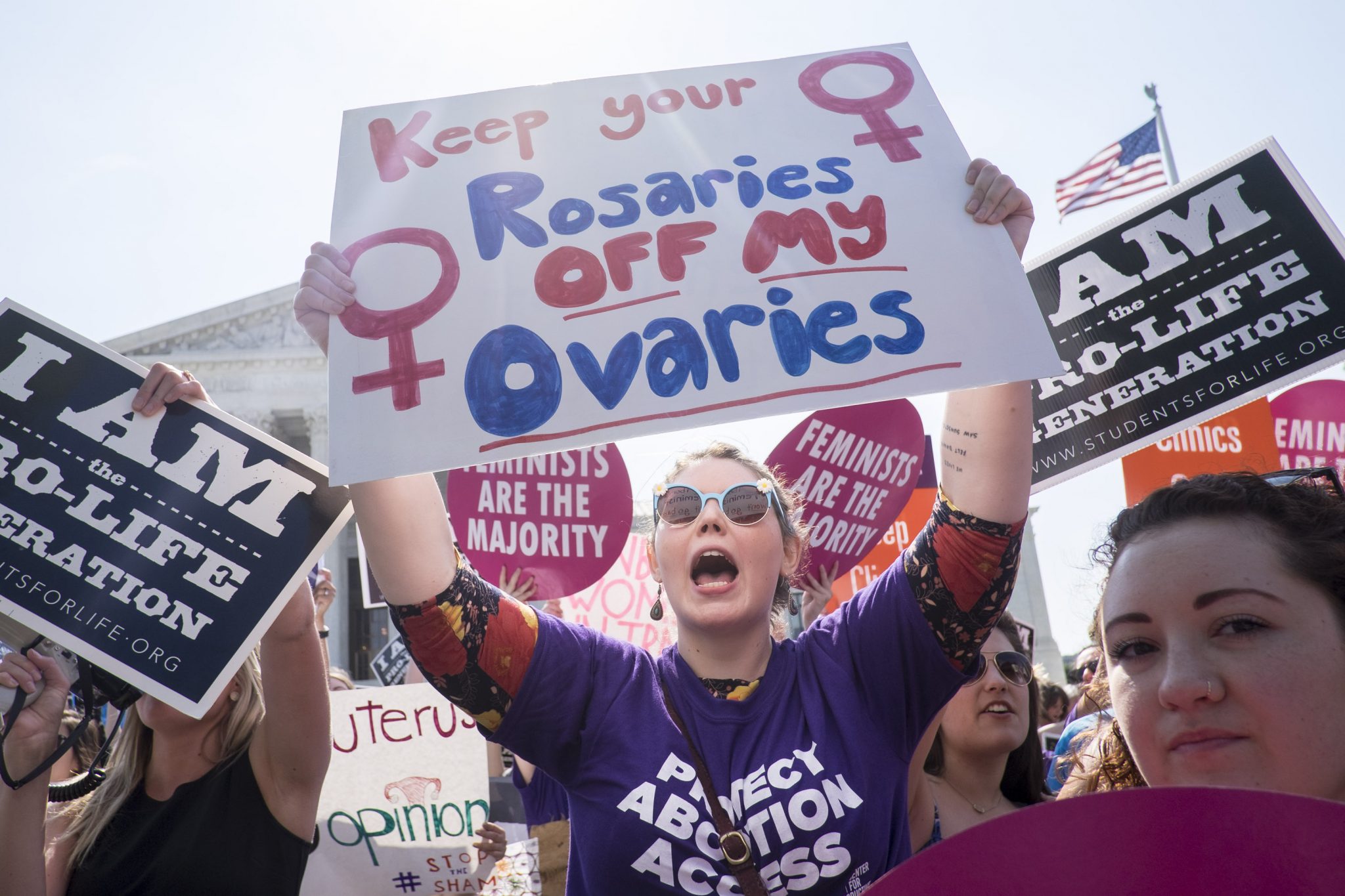 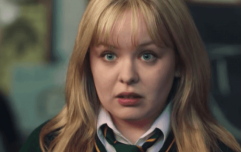 END_OF_DOCUMENT_TOKEN_TO_BE_REPLACED

While Biden vowed to protect abortion rights in Texas, the White House has been unclear about what steps he can take to combat the law.

Representative Alexandria Ocasio-Cortez called on her fellow Democrats to act before "millions of people's bodies, rights and lives" get "sacrificed for far-right minority rule".

Unconstitutional, cruel and punitive - the Texas abortion ban illustrates just how far we still have to go to secure women's basic rights to bodily autonomy in 2021.

popular
'She was always in awe of celebrity' – Rebekah Vardy's ex-husband speaks out
Claire Byrne Live viewers in shock as woman shares family DNA secret
Wagatha Christie: Rebekah Vardy storms out of court just 30 minutes into final day
Only a matter of time before monkeypox spreads to Ireland, says expert
Surprise! Ed Sheeran announces he and wife Cherry have welcomed baby #2
Everything we know so far about Kourtney and Travis's Italian wedding
Helen McCrory's children give heartbreaking tributes at her memorial service
You may also like
2 days ago
Oklahoma passes bill that bans majority of abortions
2 weeks ago
Phoebe Bridgers shares abortion story as access in America at risk
2 weeks ago
US Supreme Court votes to overturn abortion rights, leaked draft shows
1 month ago
Murder charges dropped for woman who had "self-induced abortion"
3 months ago
Activist takes abortion pill on live TV to show how "safe" and "common" it is
4 months ago
3 years on from repeal, abortion is still not fully accessible in Ireland
Next Page