'The Biggest Facebook Romantic Flop Of All Time' - Single Man Rejected By 5,000 Women On Social Network

They say that faint heart never won fair lady but one Serbian man is taking the search for love to a whole new level.

According to The Huffington Post, Predrag Jovanovic sent 5,000 messages to women on social networking site Facebook in an attempt to meet a partner but has not received a single positive reply. The 34-year-old got just 15 responses and while they were all negative, he said that "when someone ignores you that is the worst thing of all".

While it may seem like an unusual tactic, Jovanovic says he has "little other choice" but to search for a woman online as he lives in a small village outside of Belgrade, where there are "only married women and grandmothers".

END_OF_DOCUMENT_TOKEN_TO_BE_REPLACED

"It is so very hard to meet women face to face these days. Those who go to bars or clubs are usually attached, those you meet perhaps by chance in the street don't want to know because they paint you as a weirdo if you try to talk to them," he said.

"Facebook seemed the perfect way to try to sell myself to these girls. Unfortunately it hasn't worked out as I planned." 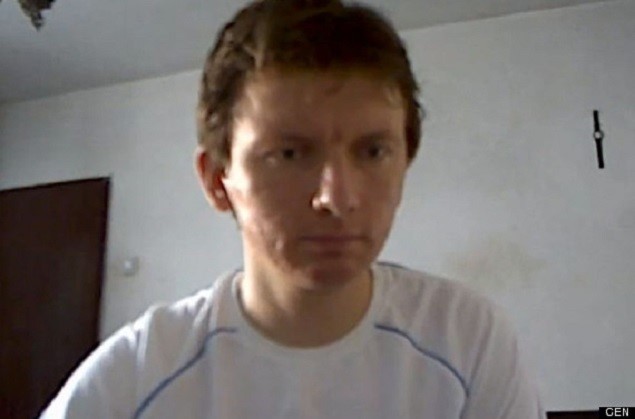 Despite his lack of success so far, the unlucky-in-love man says he will continue to search for his true love.

END_OF_DOCUMENT_TOKEN_TO_BE_REPLACED

"I am a bit shy in first communication so I thought the social network might help me to pass that initial period. All I am asking is for someone to take a chance on me, meet up and we take it from there. I know I risk getting into the record books as the biggest Facebook romantic flop of all time but it is worth the risk," he revealed.

"I do it all to have a woman by my side who I can love and call my own. I don't set out to fail: I want to succeed. I am sure I will find a sympathetic soul one day."

popular
Bride asks for divorce day after wedding following groom's disrespectful cake stunt
Tributes paid following tragic death of Emma Pattison and her family
Head of dive squad searching for Nicola Bulley thinks 'something's not right'
Love Island fans are calling for Ron to be dumped after accusing him of "gaslighting" Lana
Teenager killed in shark attack after swimming with dolphins in Australia
Sam Smith reveals they were spat at in the street after changing their pronouns
Has the Call Her Daddy podcast just pulled the best marketing stunt of all time?
You may also like
3 years ago
This is apparently the 'ideal' age to get married... and we're not buying it
4 years ago
The one thing that couples should do together every day
4 years ago
The three questions you should ask before ending a relationship
4 years ago
Apparently, living together before marriage can have THIS side effect
4 years ago
Research suggests this physical trait makes for a better relationship
4 years ago
Science says this is how many dates you have to go on before you find 'The One'
Next Page