The Game Of Thrones Cast Is About To Grow... Quite A Lot!

The cast of Game of Thrones is set to grow as HBO has announced the next series will have nine new characters.

Jonathan Pryce, aka James Bond villain Elliot Carver, will reportedly take on the role of High Sparrow in the next season, playing a religious man who will lead the poor and oppressed in King's Landing. 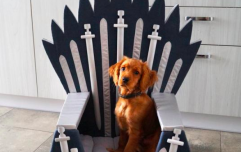 END_OF_DOCUMENT_TOKEN_TO_BE_REPLACED

The announcement was made at Comic Con Friday in San Diego where over 6,000 audience members (some of whom camped overnight) were treated to an hour long Q&A session. 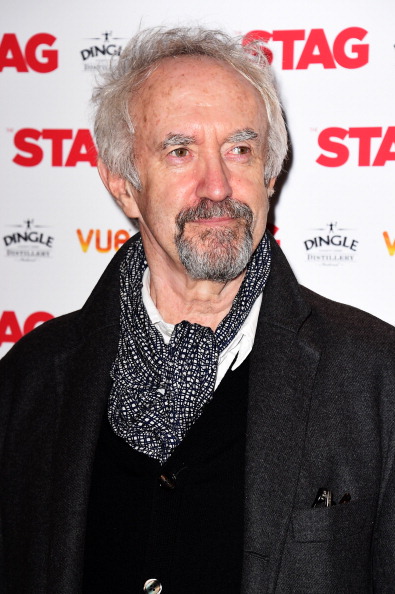 Another highlight of the event was the showing of the below blooper reel, if you're a fan of Game of Thrones then you NEED to see this.

popular
Irish girls name was the most used Irish name in the United States last year
Love Island’s Afia explains why Gemma’s dad has not been mentioned on show
Love Island fans react to "confusing" recoupling
Why Are Men so Obsessed With Boobs? The Answer is Pretty Surprising...
Davide locks lips as Ekin-Su hits Jay with a LOT of drama in tonight's Love Island
Woman saved from hostage situation after leaving note on food delivery order
Love Island fans are scratching their heads after finding Tasha's maternity photoshoot
You may also like
5 months ago
Peter Dinklage criticises "backwards" Snow White and the Seven Dwarfs remake
11 months ago
Emilia Clarke is set to be the next Marvel superhero
1 year ago
Here's everything we know about the three upcoming Game of Thrones spin-offs
1 year ago
Kit Harrington and Rose Leslie welcome first child together
1 year ago
Sophie Turner: "If I can wear a mask to give birth, then you can wear a mask at Walmart"
2 years ago
#Covid-19: Game of Thrones' star Kristofer Hivju says that he has fully recovered from the Coronavirus
Next Page