The Top Baby Names In Ireland For 2014 Have Been Revealed…

The top baby names in Ireland for 2014 were revealed this week and there wasn’t too many surprises.

For the eighth year running, Jack topped the poll of the most popular name for baby boys, while Emily was the number one name for little girls.

Elsewhere in the top five, James, Daniel, Conor and Sean were all firm favourites with new parents, while Sophie, Emma, Grace and Ava finished off the top five girls’ names. 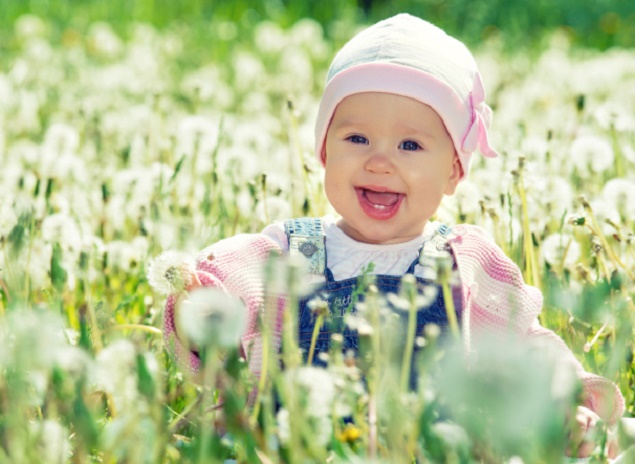 END_OF_DOCUMENT_TOKEN_TO_BE_REPLACED

The results, which were released by the Central Statistics Office (CSO) showed that other popular names throughout the year included Henry, Ollie, Annie and Isla.

The most popular surname of the year was Murphy, followed by Kelly.

popular
Tasha Ghouri hits back at another islander who called her relationship fake
Baby found unattended in pram in Dublin, Gardaí reveal
Joanna Cooper heartbroken after her mum is diagnosed with dementia
Blake Lively cast in film adaption of It Ends With Us
Anne Hathaway shares disappointing news about The Princess Diaries 3
Love Island first look: The Hideaway is open tonight as Ron has something to tell Lana
Gwen Stefani reportedly pregnant with baby number four
You may also like
4 weeks ago
Irish tourist dies after falling from moving train in Thailand
5 months ago
Irish person dies after drowning in Spanish resort swimming pool
7 months ago
Irish lad heading to Love Island villa as contestants are announced
8 months ago
Louise O'Neill: "It sometimes feels like we need to share our stories to be accepted as humans"
8 months ago
Tributes paid to Irishman found dead in LA after missing for weeks
11 months ago
You can now get an Irish language version of Wordle
Next Page