Nadia knew from a very young age, that she had the competitive edge in her to win on the world stage.

Nadia Power (21) a third-year DCU student is fresh off the tracks from Sweden after winning bronze in the 800m in the U23 European Championships.

"I did a sport's day I think in about senior infants and did the race 200 metres, and just destroyed the whole class, including all the boys.

"I would have taken it very seriously from a young age, I was running since I was eight and I played camogie too." 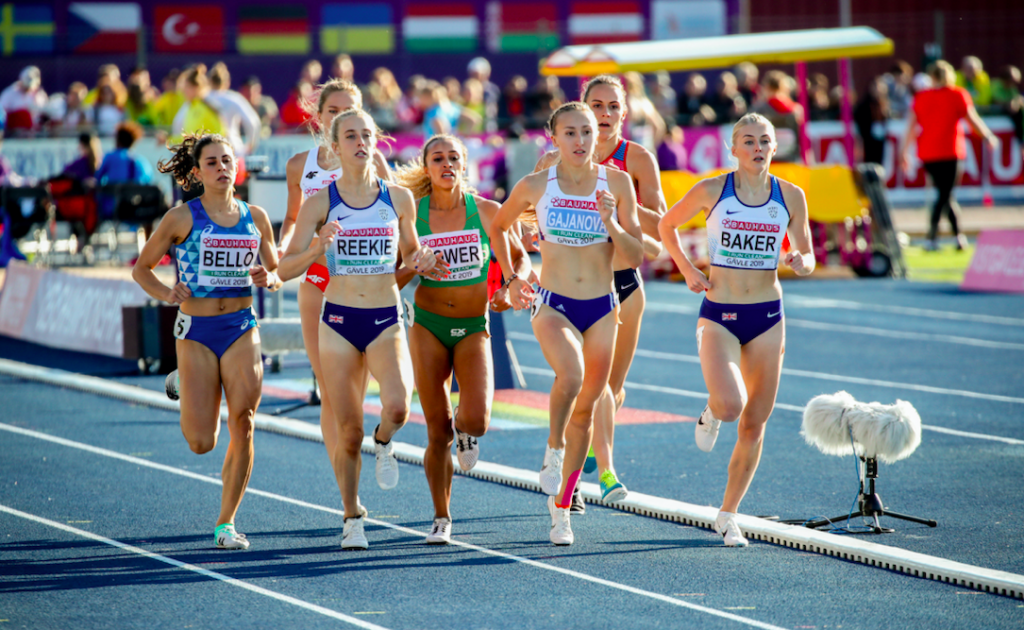 Moments after Nadia started celebrating her bronze medal a European official brought some bad news. He said she was disqualified.

"I've never been disqualified in a race in my life" 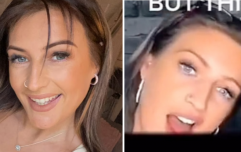 END_OF_DOCUMENT_TOKEN_TO_BE_REPLACED

Straight away, Team Ireland started working hard to appeal what had happened. Nadia was accused of 'impeding' another runner. This runner had won the race. To help the appeal, the Great Britain competitor, who placed first came over to the officials and ensured she "didn't feel anything".

Thankfully, Nadia's medal was deservingly reinstated and what an achievement!

To compete at this high level against World-Class athletes, it takes years of hard work and prioritizing training at all times and to even place in this world-class competition, the training, and commitment started early on.

"When I turned 14 it started to get more serious." 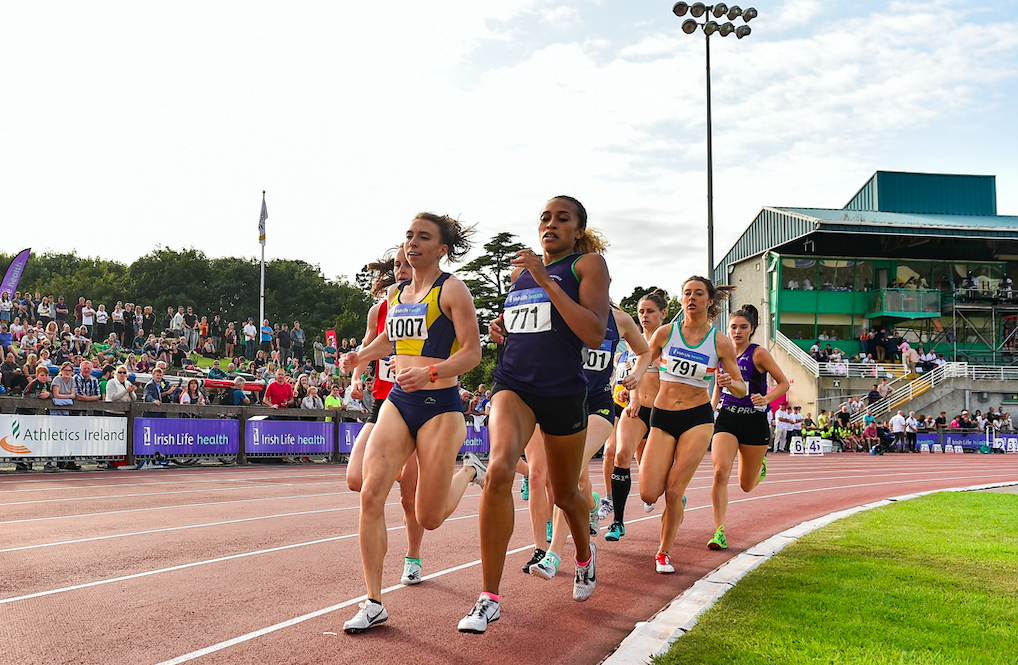 When Nadia got into fifth year in school, all the training started to get overwhelming and she needed to cut something out. Even though at times it was challenging she loved it.

"I never really found it too hard and I always enjoyed it."

How she stays motivated to train at that level? She smiled and explained that it's all worth it for her after wins like this.

The athletic star emphasized that running with DCU Athletics club really helped her and she gave massive credit to her coach Enda Fitzpatrick. Fitzpatrick is now her coach full-time and helped her get ready for the Championship race.

Nadia has a bright future ahead and is striving towards more big days like this. Her sights are set on the Olympics. We have no doubt she will get there.

"Ultimately I want to be an Olympian"

Nadia along with Physiotherapist Lauren Guilfoyle featured on the panel for this week's #PlayXPlay, you can watch the full episode below.

popular
Tommy Fury responds to Jake Paul ruining his baby news
Looks like Maura Higgins knew Molly-Mae's baby name this whole time
Here's why Nicola Peltz-Beckham's family are suing her wedding planners
Chrishell Stause faced "unbelievable" trolling for relationship with G-Flip
Love Island's Zara speaks out after being dumped from the villa
Why Are Men so Obsessed With Boobs? The Answer is Pretty Surprising...
We're all getting Hailey Bieber's new box bob haircut in 2023
You may also like
2 years ago
Katie Taylor nominated for prestigious BBC Sports Personality of the Year award
2 years ago
5 times Simone Biles was the absolute GOAT
2 years ago
WATCH: Simone Biles just did a triple backflip, a move not even recognised in women's gymnastics
2 years ago
BBC broadcaster Holly Hamilton: "It feels like the soul has been taken out of sport"
2 years ago
Maxine O'Sullivan: "People don’t talk about the mental side of horse racing"
2 years ago
Brazil's female footballers to be paid the same as men
Next Page