These are a few of our favourite things… this week at least.

This week Her.ie hosted our first every film screening. We paired up with Paramount Pictures and The Light House cinema to give our readers a sneak peek at the big screen adaptation of Labor Day by Joyce Maynard, starring Kate Winslet and Josh Brolin. The lovely Catherine Fulvio hosted a cookery demo after the film and kindly brought along some amazing nibbles for everyone there. Roll on the next event!

On Tuesday Rebecca got quite the surprise when she was presented with a giant cupcake cake and lots of goodies, including this elephant ring, for her 25th birthday. In fact, we reckon she may have been fighting back a few tears. 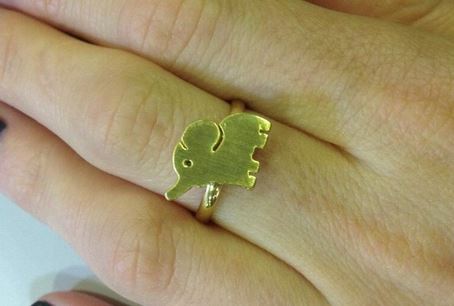 This week Michelle is on a high that only comes from planning a party. Next Thursday night we're logging off and taking our hardworking hands out for the night! We're having a huge Her.ie party for our staff, readers and friends, and Michelle is basically counting down the days at this stage. Easily known she's booked the following day off too... 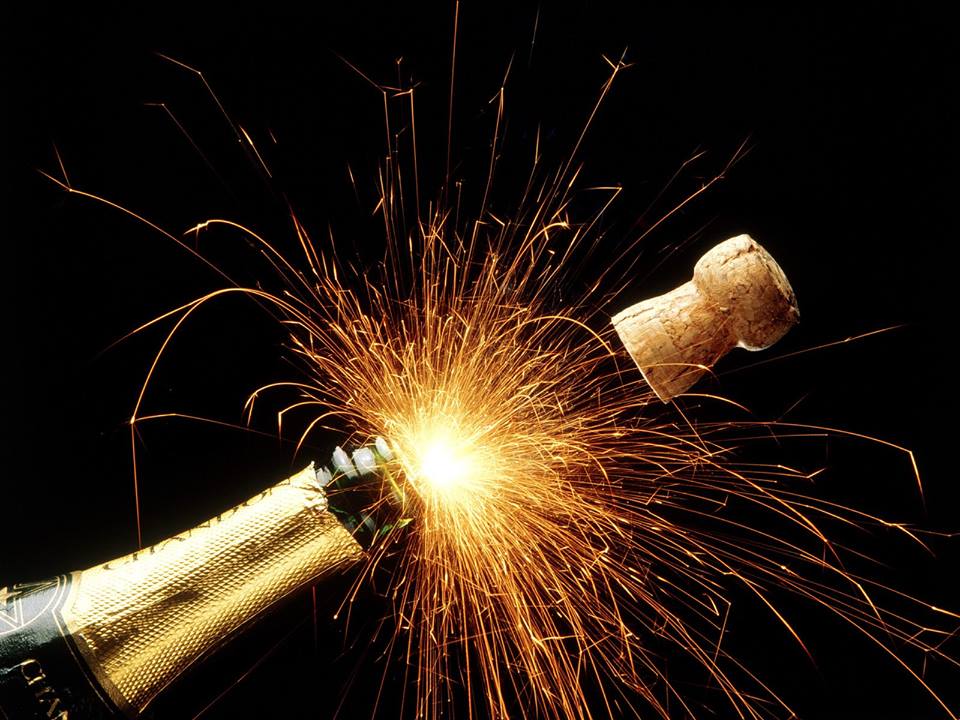 Alanna's favourite thing this week is her new coral shorts. Not only because are they the perfect colour, but resident style maven Cathy approves of them. That seal of approval is priceless. 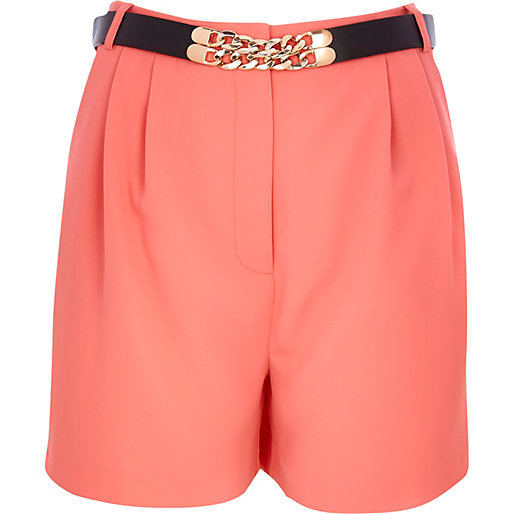 Grace's week was made on Tuesday thanks to the lovely folks at Warner Music Ireland who surprised her with a ticket to see Scottish dreamboat, Paolo Nutini, in Dublin's Oympia Theatre. We would say that we're not jealous, but we'd be lying. Here is an acoustic version of the 27-year-old's newest song, Better Man, from his upcoming album 'Caustic Love'. *Swoon* 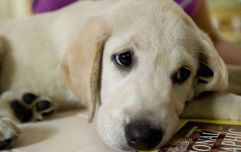 END_OF_DOCUMENT_TOKEN_TO_BE_REPLACED

This week Úna headed along to the launch of Chef Paul Flynn's latest cookbook "Family Food". Created in association with Lidl, the cookbook itself is filled with delicious and family-friendly recipes split into sections depending on how much time you have on your hands! 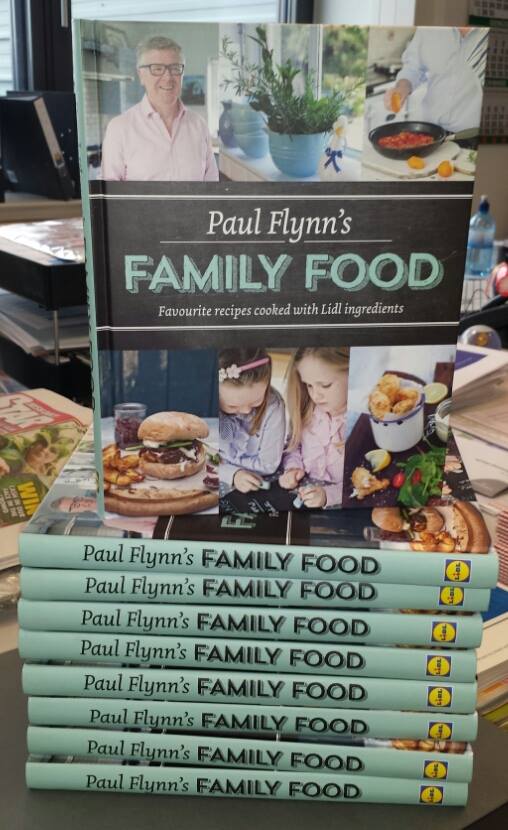 This week, Marie was loving...the gym. Yup, that's not a sentence she thought she'd ever read either! After a decade of spending a fortune on unused memberships, she has climbed back on the wagon and even took on the scary weights room on her first visit. Of course, the challenge now is keep it up!

Kodaline played at the O2 on Sunday night and Cathy went along to see them. It was an epic gig where the boys played to a rousing crowd. They were also joined by two amazing support acts, Gavin James and James Bay. It was pretty amazing and now she's even more obsessed. 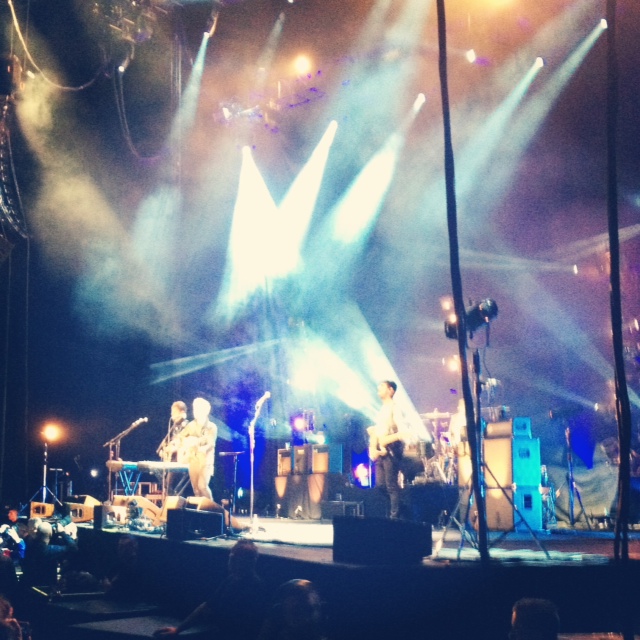 This week, Liz sat back to watch The Grand Budapest Hotel, and fell in love with every minute of it. She's always had a soft spot for Wes Anderson, and this film just sealed the deal. If there was ever any doubt he's a master storyteller, try not to chuckle at the one-liners that make this film. It's also the most visually stunning film Liz has seen in a long time. Everyone should make a cinema date to catch this on the big screen. Also, if anyone can tell Liz where to get the movie poster, we'll be eternally grateful! 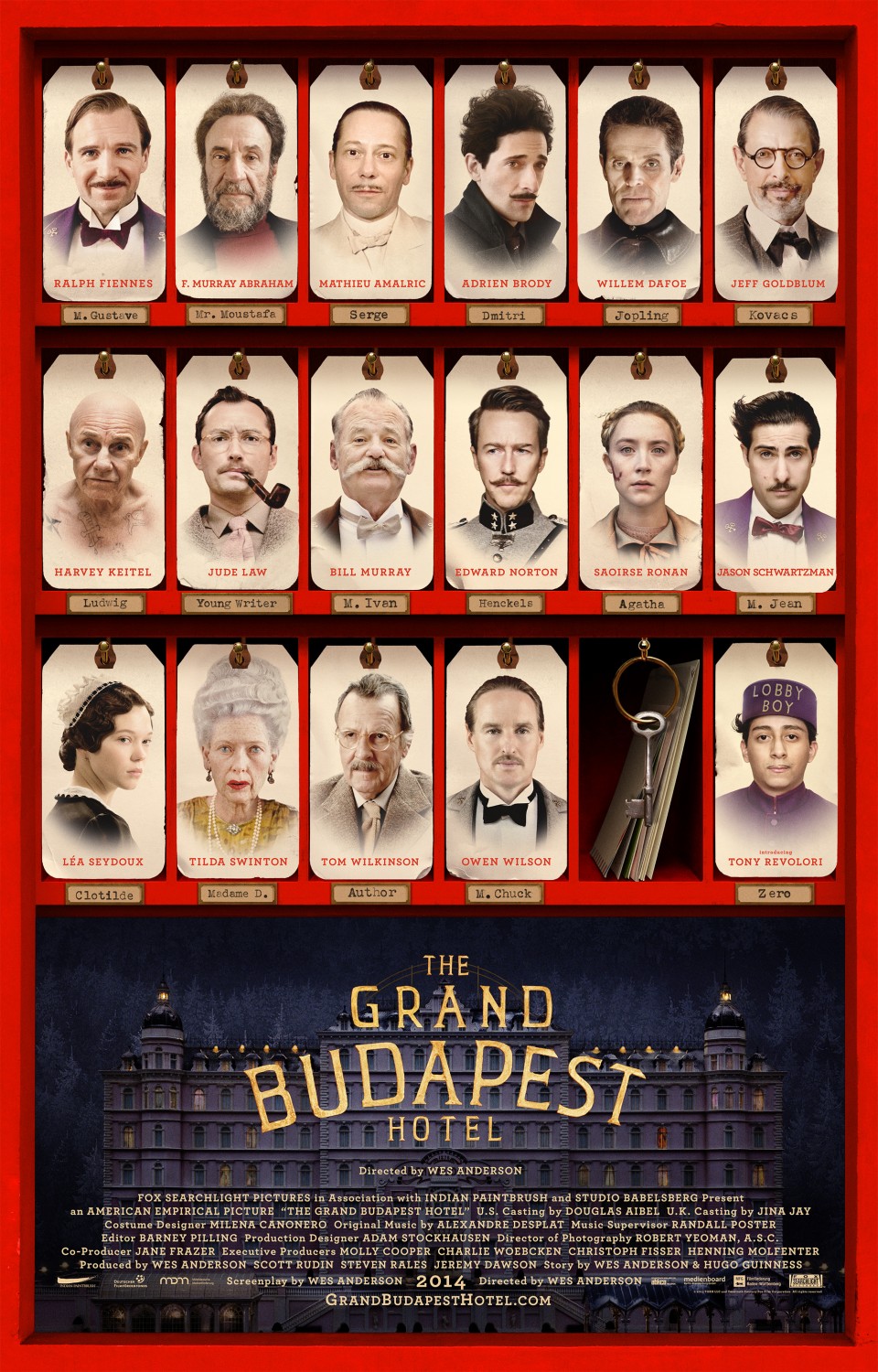 Rebecca decided to treat herself to a new pair of shoes this week (it has been like six months since she last bought a pair after all). She opted for bright orange heels by Miss KG which she is planning on wearing to the Her.ie party next week. Until then, she'll be practising not falling over in them! 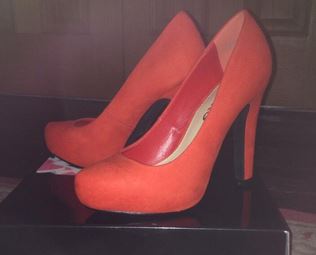