What A Legend: Hozier Reveals He's A Romantic Crisp-Lover At Heart

He may have taken the world by storm but Irish singer Hozier has shown that he’s still a down-to-earth crisp-loving Irish lad.

The Take Me To Church singer revealed that he may already be planning ahead for next Valentine’s Day thanks to a tweet sent in by Alan Ryan telling the chart-topping star that he’s partial to some Banshee Bones.

Too many of me. http://t.co/RrfXoqyw7x

On a side note, how did we forget about the existence of Banshee Bones?

*Heads to the shop immediately to buy a packet*. 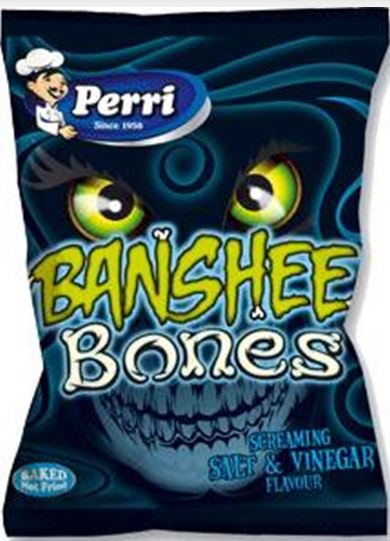 Hat tip to our brothers at JOE.ie for this one.

Girls With Goals || Her · Ep.156: 'Beauty Returns' - Rebecca O'Keeffe is BACK and we're talking about viral beauty trends
popular
Palace source says THIS incident on the tour of Australia upset Meghan's staff
A royal insider has revealed the truth behind Meghan and Kate's rumoured feud
The Queen has banned Meghan Markle from wearing any of Princess Diana's jewellery
Meghan Markle's old CV has emerged - and it seems she lies like the rest of us!
Kate Middleton has addressed the rumours that she's pregnant with her fourth child
A letter to my daughter on International Women's Day
The promise William made to Kate the day they got married will make you CRY
You may also like
1 week ago
Rapper Slowthai agrees to stop spitting in fans' mouths at gigs due to Covid-19
2 weeks ago
Michelle Visage joins Steps as 'sixth member’ for musical comeback
2 weeks ago
Framing Britney Spears available to watch on Irish TV from February 16
3 weeks ago
10 years on, Rebecca Black releases remix to 'Friday'
3 weeks ago
Westlife announce "biggest ever world tour" and US live shows
1 month ago
Remember Rebecca Black? Well, her new song Girlfriend is an actual bop
Next Page