What These Parents Did For Their Terminally Ill Daughter Is Amazing

The parents of a little girl who was diagnosed with terminal cancer threw her a very special "dream" birthday party this week.

Lila May Schow was diagnosed with stage four neuroblastoma when she was just two years old. 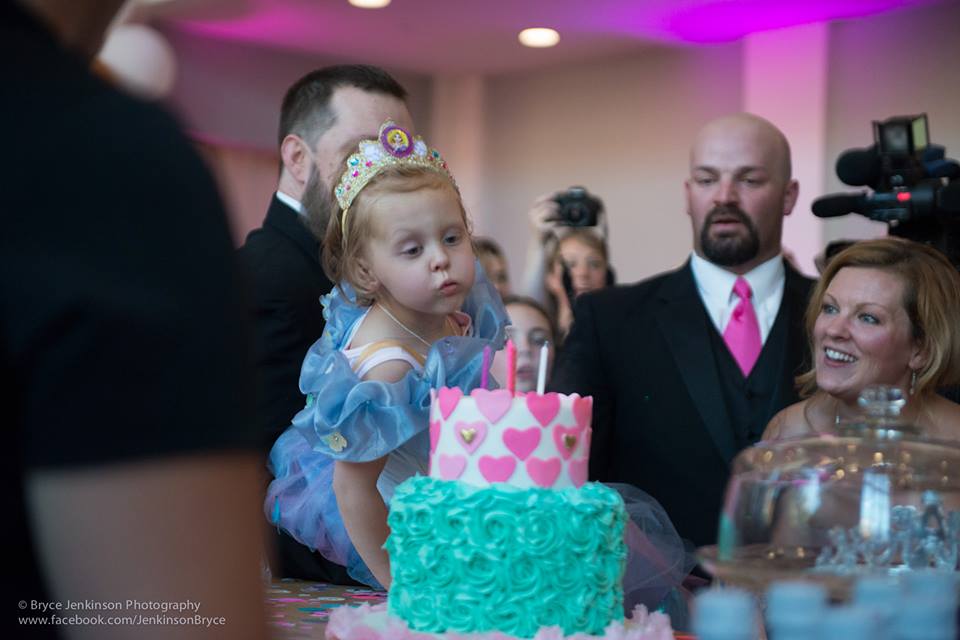 END_OF_DOCUMENT_TOKEN_TO_BE_REPLACED

When she turned five this week, her parents decided to throw her a birthday, prom and wedding party to celebrate the milestones that she would never have.

Speaking to ABC News, Lila's father Ryan said: "We're not going to get the prom dance or daddy-daughter dance." 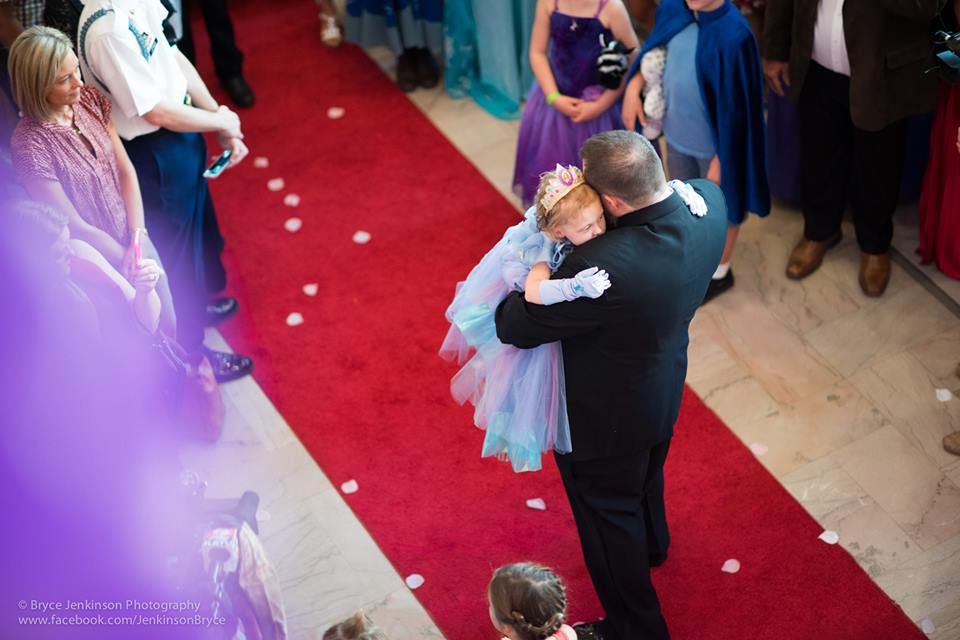 He added that Lila told him her favorite part of the evening was "when my daddy cried because he was so happy".

Ryan, who was Lila's "groom" for the wedding part of the event, and Lila's mother Heidi decided to make the party Cinderella-themed for the little girl who loves princesses. 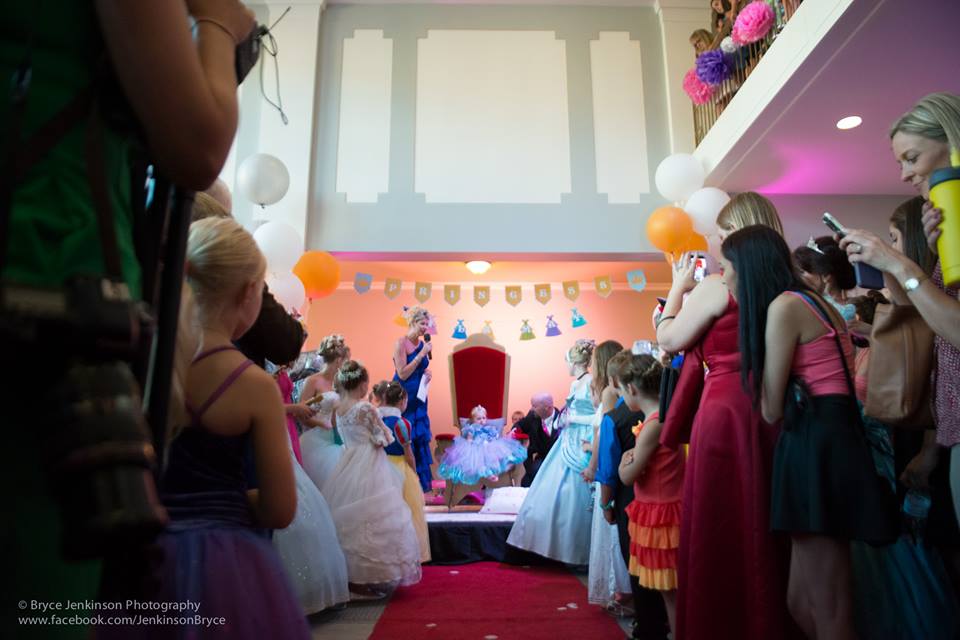 According to ABC, the party was entirely crowd funded for the family and had over one hundred people in attendance, including a host of Disney princesses.

On a Facebook page dedicated to Lila and her battle, Heidi described the party as a "beautiful dream".

popular
Shirley Ballas books breast exam after Strictly viewers spot lump
You can now apply for tickets to the Late, Late Toy Show
Irish TikTokers are telling their dads they paid €50 for 'premium air' in their tyres
9 movies on Netflix that are perfect for a lazy Sunday afternoon
The First Quadrillionaire? Paypal Accidentally Gives Man $92 Quadrillion
Khloe Kardashian has JUST confirmed she is pregnant
Why Are Men so Obsessed With Boobs? The Answer is Pretty Surprising...
You may also like
2 days ago
Husband of world champion runner Agnes Tirop arrested over death
3 days ago
Tributes paid to Limerick based blogger and model Patrick McLoughney
4 days ago
Olympian and world champion runner Agnes Jebet Tirop found dead in home
4 days ago
Met Éireann warns of 'potential hazards' as weather set to change this week
4 days ago
Brian Laundrie's family issue statement after Gabby Petito cause of death
5 days ago
Met Éireann issue weather warning as 'Atlantic regime' due to hit Ireland
Next Page