Boys will be boys...

Some of their topics included football, wrestling, and the appearances of many of the women they were also friends with.

END_OF_DOCUMENT_TOKEN_TO_BE_REPLACED

What struck me at the time was not the blatant sexism of a lot of the group's content but how little it bothered me.

This was what young men did, and who were we to interrupt their fun?

Once the chat's existence became known to the wider group I, like many others, feigned disinterest, while simultaneously wondering what, if anything, had been said about me.

The chat eventually became void when it was infiltrated by another friend (a man) who shared the majority of the relevant messages with the group.

END_OF_DOCUMENT_TOKEN_TO_BE_REPLACED

Understandably, people were not impressed with what had been said but it didn't take long for the whole incident to blow over, for people to forget, and for another lad-based chat to pop up with a similar name containing the same people.

As an 18-year-old who had never really been so readily exposed to members of the opposite sex before, I assumed this kind of behaviour was normal.

Of course lads were going to share photos of women they knew in chats, make comments about their appearances, and discuss the women's behaviour on nights out.

If they talked about you, you weren't mad about it, you were lucky - they'd picked you to focus their attention on. You were the chosen one, no matter what was being said. 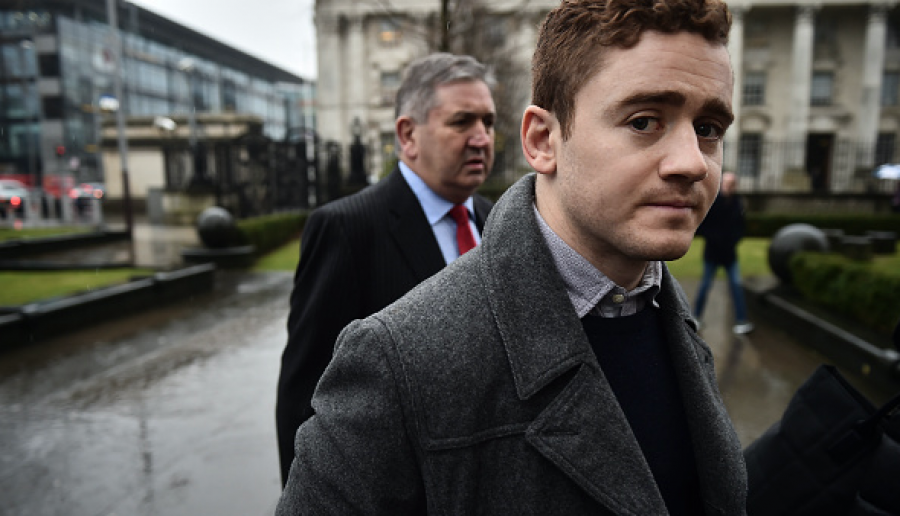 END_OF_DOCUMENT_TOKEN_TO_BE_REPLACED

During the course of the recent Belfast rape trial, the jury heard the content of WhatsApp and text messages shared between the defendants regarding the night in question.

Many deemed the content of their messages (which you can read in full here) to be shocking and unacceptable, while others saw the WhatsApps as indicative of the toxic lad culture that still dominates Ireland and elsewhere.

The general consensus though seemed to be that these messages weren't exclusive to one group chat on one given night.

Regardless though, whatever way you want to look at it the excuse that 'boys will be boys' just does not hold any weight any more. 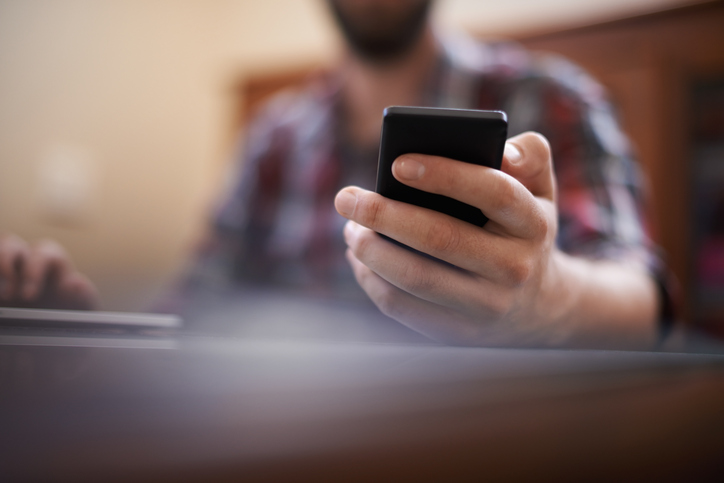 Feminism has long been criticised for attacking men when really feminism exists to help people set up an equal playing field - one where toxic masculinity doesn't act as a manual for how all men should act, bringing someone back to your gaff doesn't mean that they owe you sex, and being a 'lad' doesn't mean being the worst person in the world.

Words are just words and nobody could honestly say that a few harsh comments or rude judgements in a group chat is as damaging as half of the other things that women have to be dealing with.

But when they're repeated, words can lead to more - they can encourage questionable behaviour, normalise abusive actions, and conflate the idea of having the craic with ruining somebody else's night.

The people who engage in these kinds of 'banter' often aren't boys - they're men. Literal grownup men who have jobs, who are educated, and who should know better.

After all, men can be men without being dickheads about it.