There was a bit of drama on Classic Hits 4FM earlier this week, when a man called into the Niall Boylan Show and admitted that he had cheated on his wife with several of her friends.

Michael called the show to join in a discussion about whether people should tell their friends fs their partner is having an affair but got more than he bargained for when someone recognised his voice and vowed to expose his antics to his wife - you can catch up on the full details here.

Now, the saga has taken another turn, with Michael's wife Anne calling the show to reveal that she has ended her marriage following the shocking revelations. 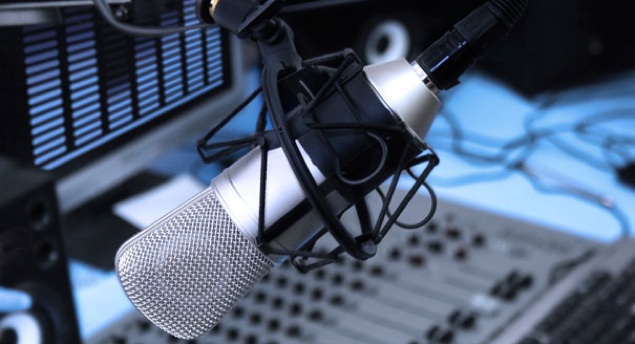 END_OF_DOCUMENT_TOKEN_TO_BE_REPLACED

"He can apologise all he wants but I won't be accepting any (apologies) from him. I don't know where he got his big brave head and his secrets out on radio. Good luck to him." she said

"I spoke to their husbands this morning, so you didn't just wreck one marriage, you wrecked four, so good luck to you. I'm coming over later to take the car with me, so you better find yourself a shelter."

popular
Lidl closing early this weekend to thank staff for hard work
Simon Harris gives three urgent options for easing restrictions next week
Squid Game fans spot massive clue in Tug of War game
The First Quadrillionaire? Paypal Accidentally Gives Man $92 Quadrillion
11 Halloween costumes that nobody else will be doing
Someone has ranked the penis size of men from all over the world
Husband of world champion runner Agnes Tirop arrested over death
You may also like
1 month ago
Irish woman dies after being found in Berlin club
5 months ago
Irish collective release new female empowerment pop anthem
6 months ago
Almost 40% of Leaving Cert students have chosen not to sit the Irish exam this year
7 months ago
Neon knit of dreams: These Irish handmade pieces offer an alternative to fast fashion
10 months ago
WATCH: JANDO's Christmas ad about loved ones abroad has us in tears
1 year ago
Georgie Crawford launches spin-off podcast focusing on all things health
Next Page