5 indisputable reasons why Airline was the best 90s TV show

You got me, they're actually quite disputable.

Most 90s kids filled their days watching Barney, Bananas in Pyjamas, Saved By The Bell and other firm favourites, whilst peacefully pulling the hair out of their siblings and leaving nail marks that still remain present to this day.

Not I. Little 90s Ciara was far more interested in the inner workings of a budget airline company through a fly on the wall television series. Each to their own, etc.

I stand by my choice. The show was educational, informative and by Christ was it entertaining. Here's 5 reasons why it still remains my (and hopefully many others') #1 television show from the 90s.

1. It taught us the importance of harshly judging arseholes on the telly 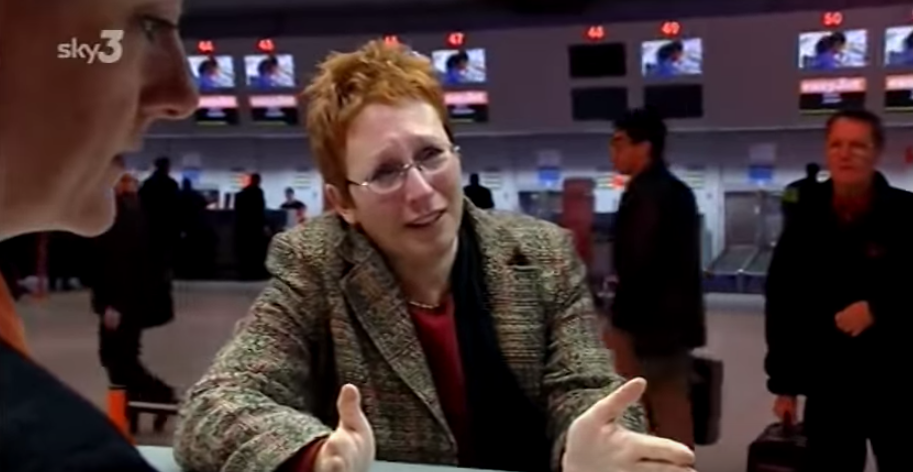 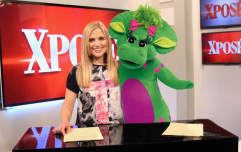 END_OF_DOCUMENT_TOKEN_TO_BE_REPLACED

At least once during every episode, a disgruntled passenger would erupt on the poor staff about the plane having the absolute audacity to take off on time when it should've sensed that they were running late. The unlucky victim of these outbursts would be close to tears trying to explain the absolute basics of air travel, to no avail, culminating in the summoning of the supervisor, who was equally indifferent about the entire situation.

2. It birthed our empathy for all staff that are simply trying to make a living 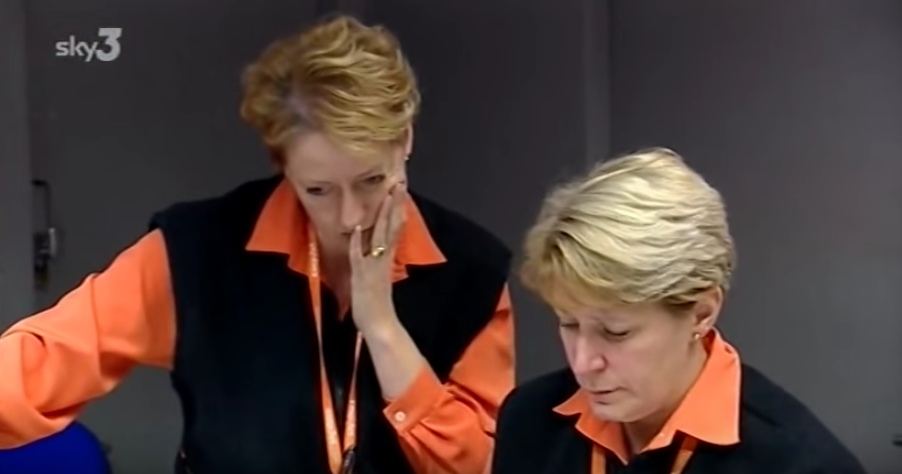 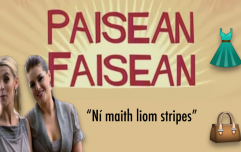 END_OF_DOCUMENT_TOKEN_TO_BE_REPLACED

The staff hated the airline's bullshit policies just as much as the customers, and that came across beautifully on screen. Their go-to phrase was "I understand your frustration", which loosely translated to "Listen, this airline is a heap of shit and you should know that since you're paying peanuts for your scummy flights to Torremolinos". Anyone that watched Airline in the 90s is, as a result, very polite and empathetic to all staff they encounter worldwide as a result.

3. You were convinced that all of the staff were riding each other sideways 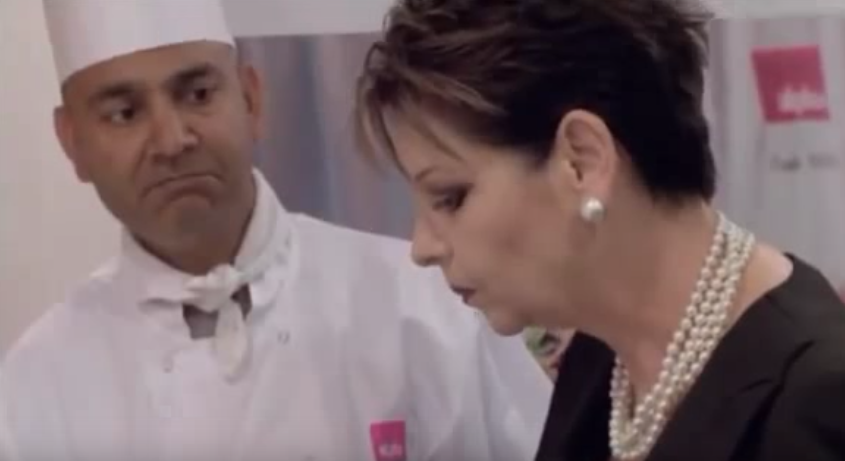 A lovely aspect of Airline was how they'd share their stories, engagements, birthdays and trips to the chipper. It was cute, you had even more respect for their putting up with the angry passengers when you realised that they too just wanted enough money to go the cinema and have a few drinks at the weekend. All it took was a knowing look from a baggage handler to an air hostess and you'd already concocted steamy encounters beneath the baggage reclaim in your head. 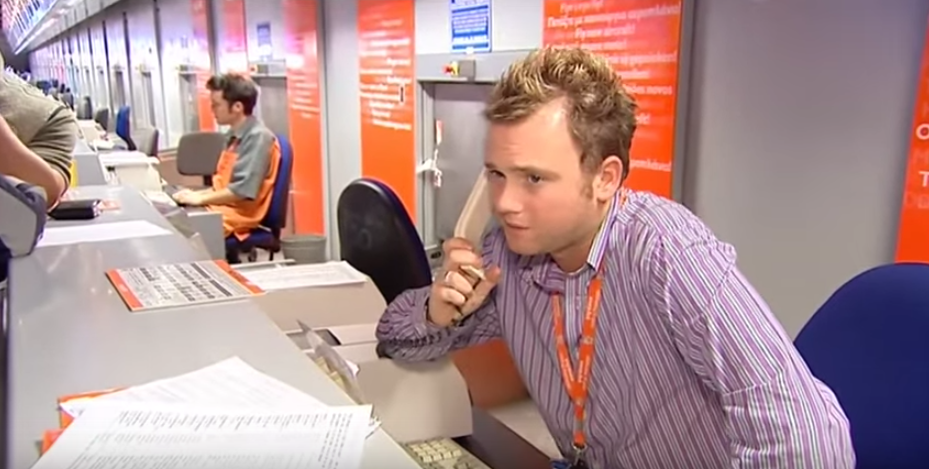 Airline was nothing without that sweet, angelic (British) nation's sweetheart. Little Leo did his best to keep those outraged customers happy and topped it all off with a cheeky little smile. He always seemed to land himself in the middle of a fuss, using his spiky little pineapple haired charm to achieve calm and hushed voices. At least twice a week, I find myself thinking about Leo and wondering if he's happy. I have chosen to believe that he is.

Come Fly With Me is easily the best (and probably only) airport mockumentary to grace this godforsaken planet. Although short-lived, those six episodes are some of the finest moments of parody television I have genuinely ever seen. Not-so-subtle jibes at Airline are aplenty, with the finest character being the airline boss called Omar Baba, who is the living and breathing embodiment of EasyJet's boss, Stelios.

popular
Here is the reported I'm A Celeb All Stars line-up
Two Love Island 2022 stars have just become step siblings...
Molly Mae Hague shares emotional moment she discovered she was pregnant
Abducted in Plain Sight: True crime drama follows girl who was kidnapped twice by the same man
Female child rushed to hospital after violent incident in Co. Clare
Young girl found injured in Co. Clare house is in critical condition
Here's when Florence Pugh's new Irish film lands on Netflix
You may also like
5 days ago
Rylan Clark was hospitalised with two heart failures after marriage breakdown
1 month ago
David Attenborough is coming to Ireland for new nature documentary
2 months ago
Love Island producers to launch middle-aged spin-off for Mums and Dads looking for romance
2 months ago
Love Island's Gemma finally tells villa about dad Michael Owen on TV
4 months ago
The six Eurovision countries with "irregular voting patterns" have been revealed
4 months ago
Hairy Bikers star Dave Myers reveals he has been diagnosed with cancer
Next Page