A woman has been JAILED for looking through her husband's phone

Have you ever been in a position where you've had a little gawk through your fella's phone?

Well next time you think about having a sneak peak, be careful.

You may actually end up in jail for breaching that privacy.

Oh, we are dead serious.

A woman in the United Arab Emirates has recently been sentenced to three months in jail for looking through her husbands phone. 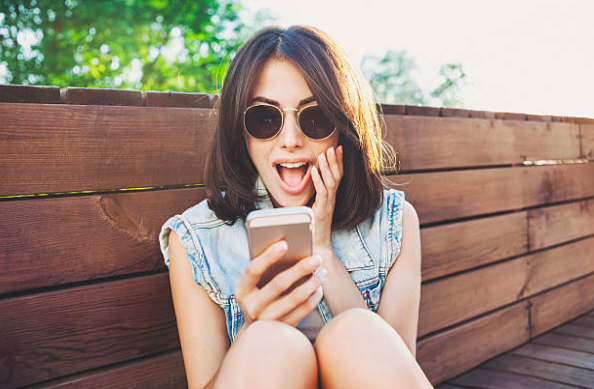 In statement, the husband claimed his wife went through his phone and copied all the data onto another phone so she could later look through it all.

Crafty or crazy? We can't decide.

The woman said that her husband gave her his password and permission to look at the phone because she had caught him chatting to other women before. 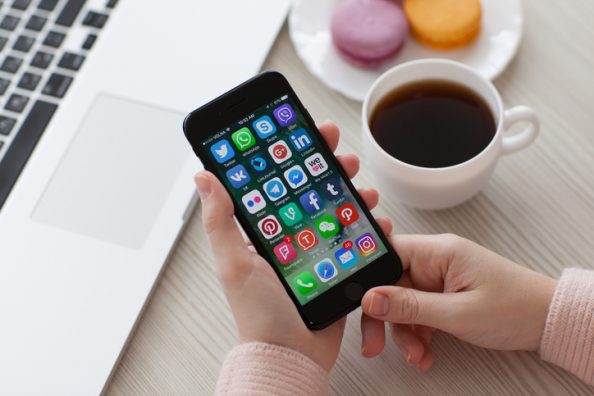 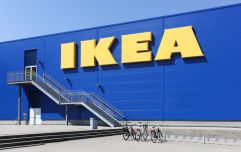 The five emotional stages of a 'quick trip' to IKEA

END_OF_DOCUMENT_TOKEN_TO_BE_REPLACED

Apparently the laws in the UAE are extremely strict when it comes to cyber privacy, and so the woman will spend three months in jail.

Twitter reacted accordingly, with people jumping to the woman's defence:

"If she was suspicious over something, she wouldn't have gone through his phone. Isn't it shameful for him to jail his own wife?"

Do you reckon when she gets out of jail, they'll stay married?

popular
WATCH: Sneak peak of Paul Mescal in latest Rolling Stones' music video
Daisy Coleman from Netflix's Audrie & Daisy has died, aged 23
Concerns over extradition of Madeleine McCann suspect Christian B
Staycation: TripAdvisor reveals the top 10 hotels in Ireland for 2020
Irish actor Richard Flood promoted to series regular on Grey's Anatomy
"Deeply and unreservedly sorry:" Ryan Reynolds apologises for marrying on former slave plantation
Rupert Young, twin brother of Will Young, passes away, aged 41
You may also like
11 months ago
Holiday to Dubai? Here are 6 reasons to get out of the resort
1 year ago
Gender equality awards in the United Arab Emirates all won by men
9 months ago
Yes PLEASE! You can now get a car air freshener with your best friend's face on it
10 months ago
Dog-O-lanterns are literally the cutest Halloween trend we've ever seen
10 months ago
An icon! Genius dog pretends to be stray in order to get FREE McDonalds
10 months ago
You can now actually study Harry Potter law in university, so sign us UP
Next Page