"Countdown until she notices."

Has your sister just gotten engaged?

Yeah? Has she asked you to shoot her engagement photos?

No? That's no good then because you absolutely won't be able to photoshop Pennywise the Clown into every single one of them then like this guy did.

Shame, because this is pretty great. 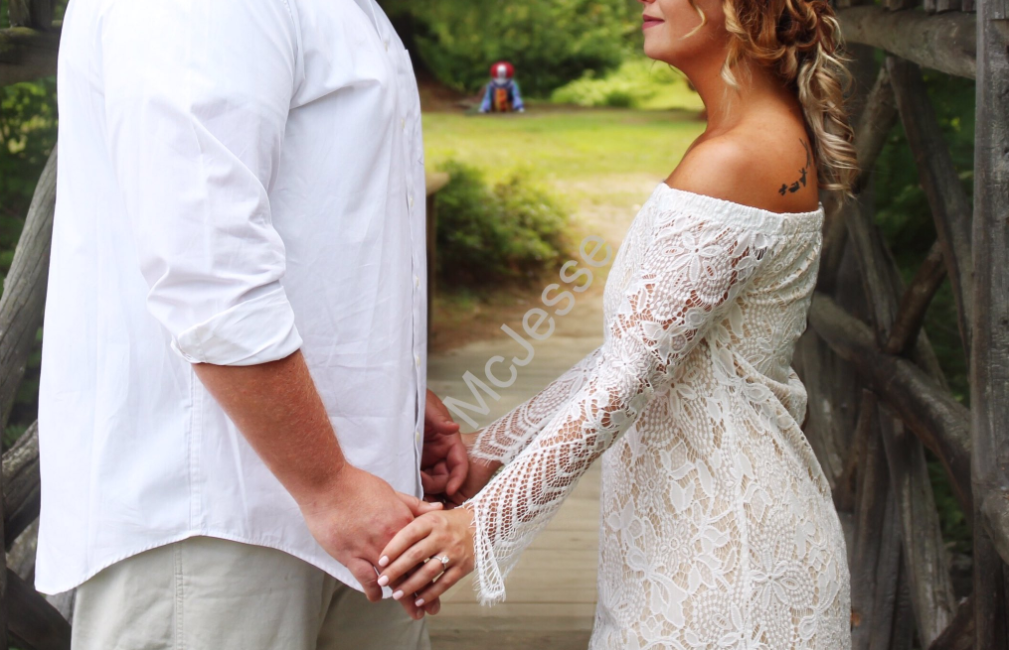 There he is again. 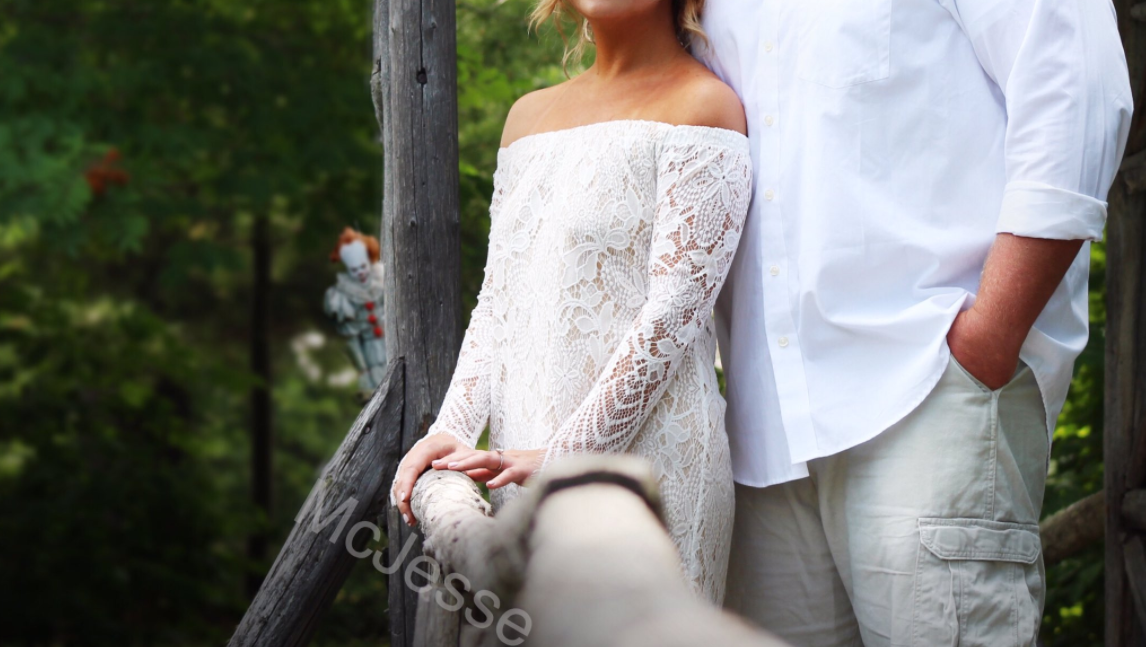 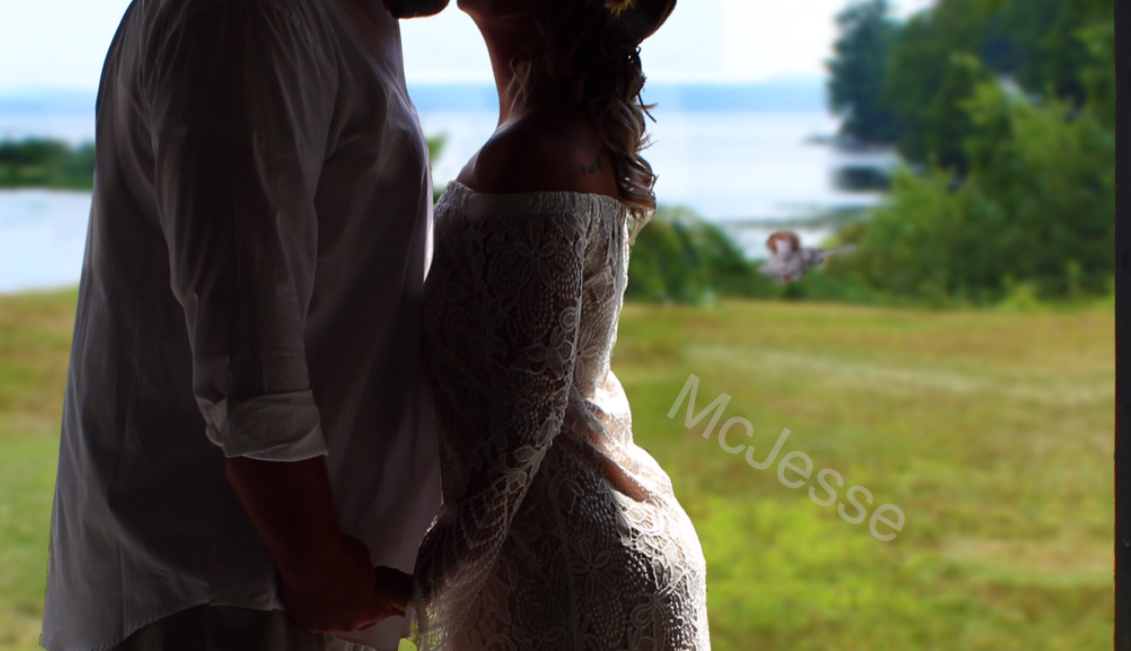 Oh nevermind, there he is under the branch, sound. 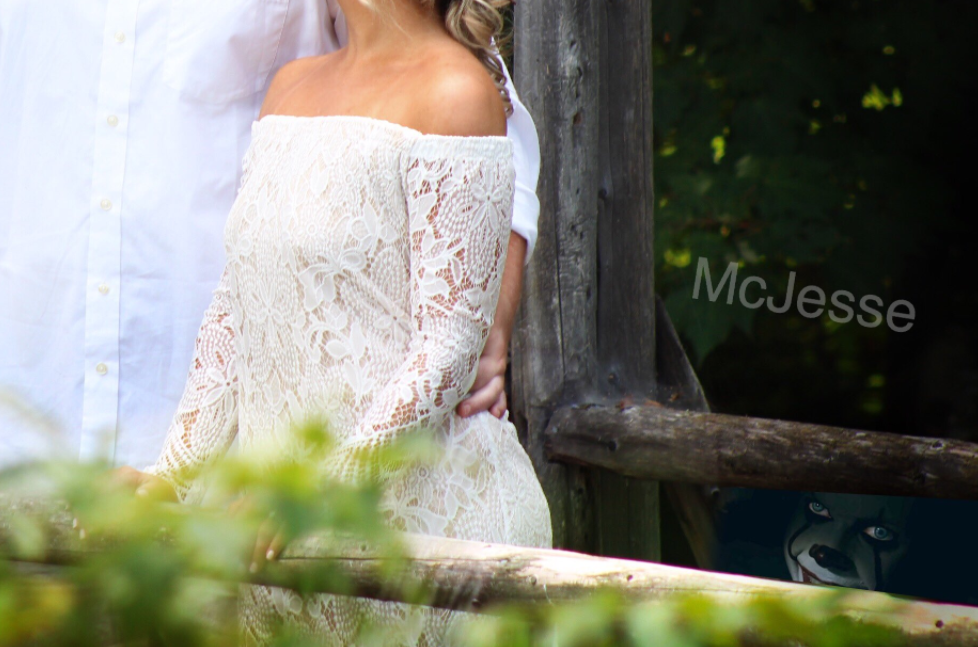 The guy, Jesse McLaren took to Twitter to share his creations and they're nothing short of hilarious.

And true to his word, Jesse did wait around to see how long it would take his sister to notice what he had done.

As it turns out, it wasn't that long.

Pennywise has been pretty much everywhere recently due to the recent remake of Stephen King's It.

Although, while we've seen children dressing up as the clown, people sitting alone in cinemas as the clown, and people literally making bath bombs featuring Pennywise's face, seeing him crop up in an engagement photo set is certainly a first for us.

Keep up the good work though, Jesse.

You're a very talented guy.


popular
The comfy €42 M&S boots we're going to be living in all spring
The €30 New Look skirt that will go with everything in your wardrobe
Better bundle up, Met Éireann are forecasting snow in parts of the country over the weekend
The floral Penneys dress that will instantly update your spring wardrobe
Meghan Markle and Prince Harry issue lengthy statement sharing new details about their exit from royal life
The €35 New Look dress that would be the perfect wedding guest outfit (and it comes in three colours)
We are absolutely loving this gorgeous €10 khaki mini dress from Penneys
You may also like
3 months ago
Research finds the most romantic proposal spot in the world and would you agree?
3 months ago
'Forever my lobster' Gogglebox Ireland's Dawn and Dale announce their engagement
5 months ago
Fashion blogger, Naomi Genes got engaged in Dublin over the weekend
6 months ago
The Internet is HOWLING laughing at this woman modelling her cousin's engagement ring
6 months ago
This genius tip will help save a LOT of money on an engagement ring
6 months ago
Blogger Lauren Arthurs has gotten engaged to her 'childhood sweetheart' John
Next Page