Ed Sheeran is currently in the midst of what is a fairly mammoth world tour, with hundreds of thousands of people across the globe turning out in their droves to witness him in the flesh.

Normally, it’s just Ed and a loop pedal on stage, but at some of his most recent gigs, Ed has been calling on the musical ability of a man who works as a carpenter on his set, an Irishman known as PJ Smith, to give him a hand.

END_OF_DOCUMENT_TOKEN_TO_BE_REPLACED

Because Ed can’t sing, play guitar, work the loop pedal and play the piano all at the same time, PJ has been taking to the stage to play piano on ‘How Would You Feel (Paean)’, a track from Ed’s most recent album, Divide.

As he explains in the video below from a gig in Duluth in Minnesota in August, Ed only recently found out that PJ is an accomplished piano player and after initial reluctance on PJ’s part, he eventually agreed to show what he’s capable of in front of quite sizeable audiences.

Not forgetting where he comes from, PJ has been representing Ireland by wearing an Irish soccer jersey on stage and surely it can only be a matter of time before he persuades Ed to perform ‘Put ‘Em Under Pressure’ and really put the crowd in the mood.

Brian Caball was at the Barclays Center in Brooklyn to witness Ed and PJ in the flesh on Sunday night and grabbed some pictures, while you can see a brief clip of their duet from 3:39 in the video below. 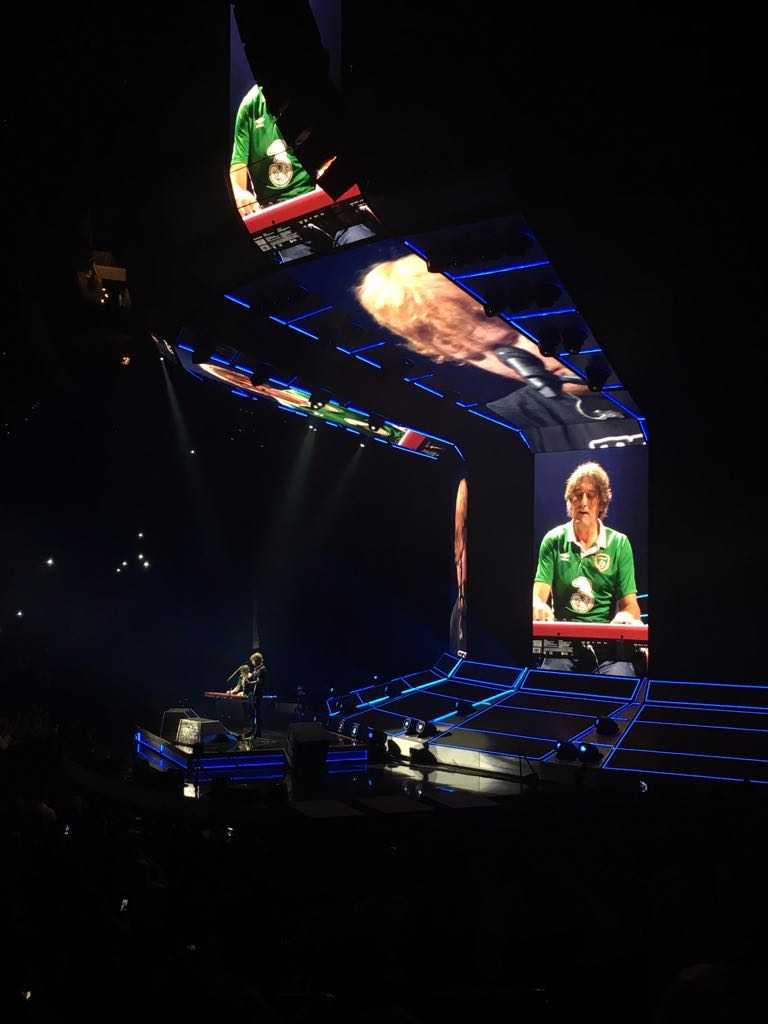 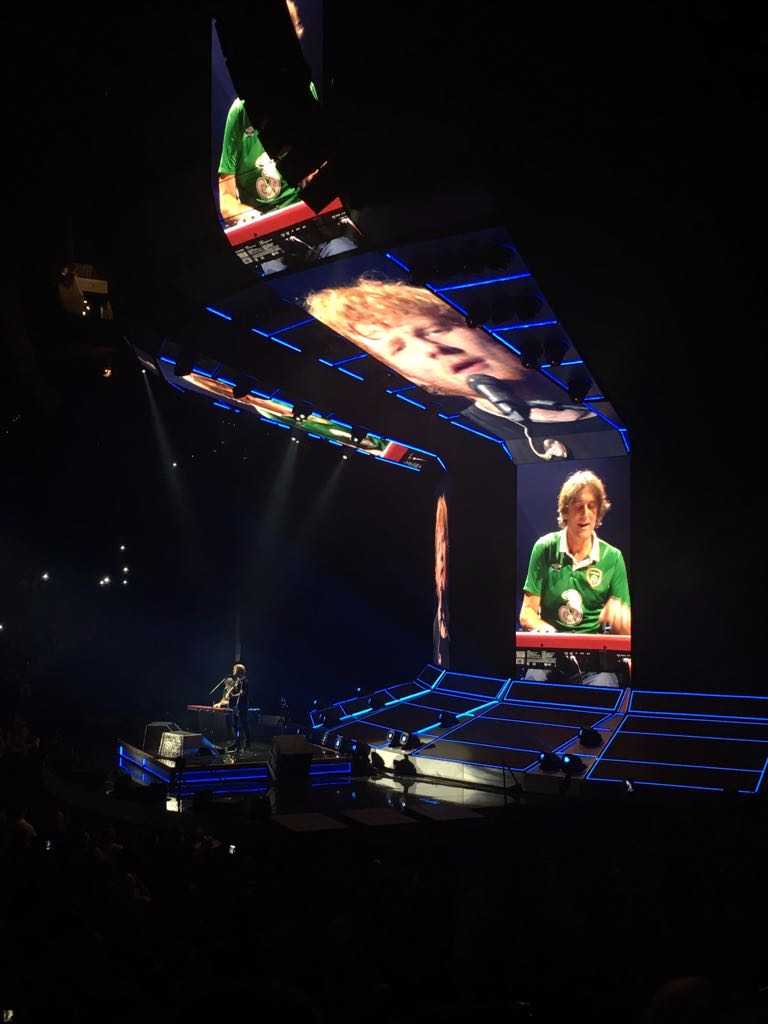 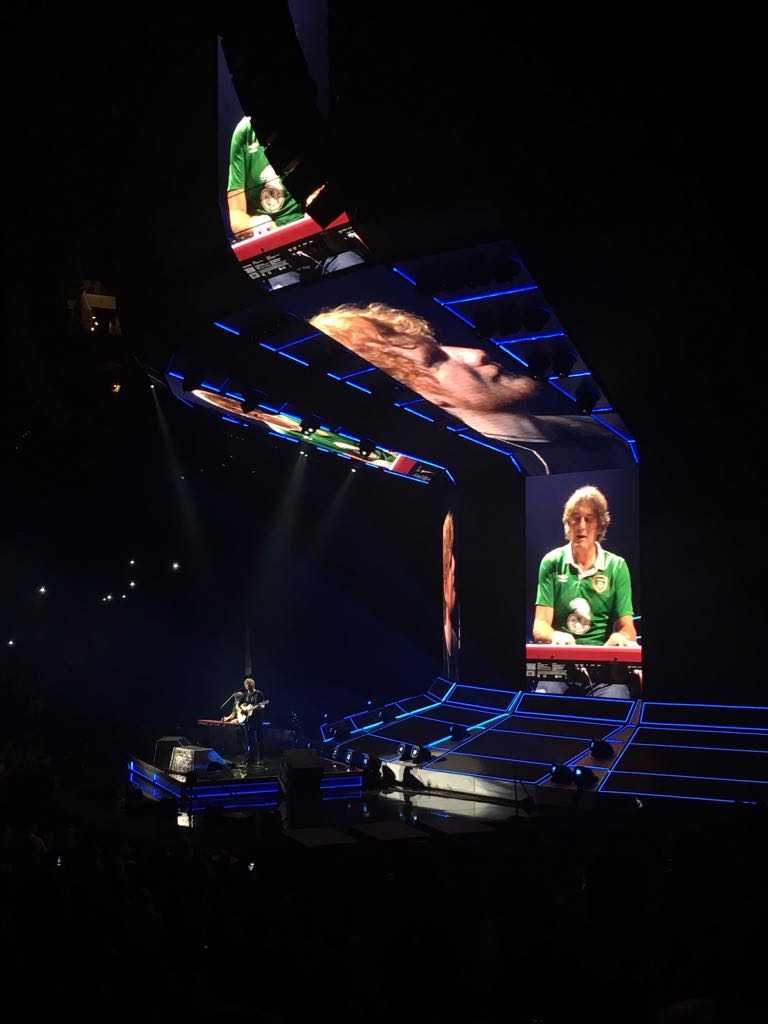 Fingers crossed audiences can look forward to PJ strutting his stuff in front of his home crowd when Ed returns to Ireland next year.

popular
Irish girls name was the most used Irish name in the United States last year
Why Are Men so Obsessed With Boobs? The Answer is Pretty Surprising...
Here Are The Top 20 Most Common Pin Codes in The World
Here's the average age people lose their virginity around the world
Idris Elba and Sabrina Dhowre confirm they have welcomed a baby boy
Here's what happens on every day of your menstrual cycle (roughly)
So are we dating?... 10 signs it's time to define your relationship
You may also like
1 day ago
Lizzo pledges $1 million for Planned Parenthood and abortion funds
1 week ago
UK lined up to host Eurovision 2023 after organisers rule out Ukraine show
1 week ago
Sinéad O'Connor cancels all live dates for 2022 due to "continuing grief"
1 week ago
Joker 2: Lady Gaga reportedly in talks to play Harley Quinn in sequel
3 weeks ago
Mariah Carey sued for $20m over All I Want For Christmas Is You
3 weeks ago
Johnny Depp performs in Sheffield as he awaits verdict in defamation case
Next Page