How amazing would this be?

It is time to pick up the phone... 2007 is calling and it's ready to make a reprisal. Yep, the Pussycat Dolls are in talks of a comeback, with all members reuniting for one last tour. 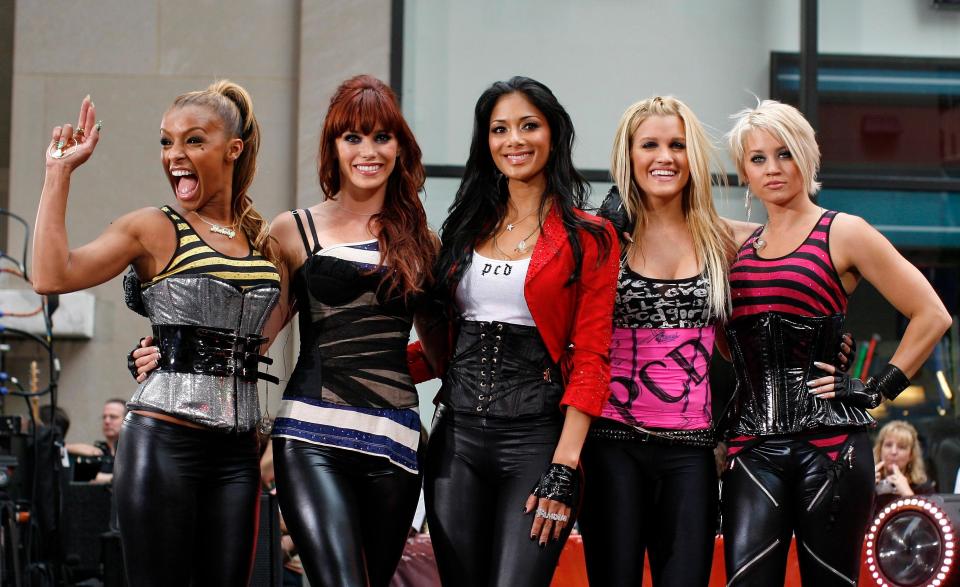 According to The Sun:

“They are still deciding whether it will involve a full tour or just a handful of performances but they are excited to be getting out there together again.

“The girls feel the time is right to let bygones be bygones and put any differences they had behind them and celebrate the great songs they made.”

After a decade since the groups split and reported tension between the bandmates, it looks like the group are set to join forces once again with the newspaper claiming that new music from the girls could also be on route.

When the band parted ways in 2009, it was originally meant to be for a short period of time so, you can imagine right now we are overwhelmed thinking of actually seeing the iconic girl band on stage once more.

During the bands rise to fame, they topped the charts with number one singles such as Don't Cha and StickWitU.

Who remembers how envious they were of Nicole's hoodie? I searched shops wide for it. 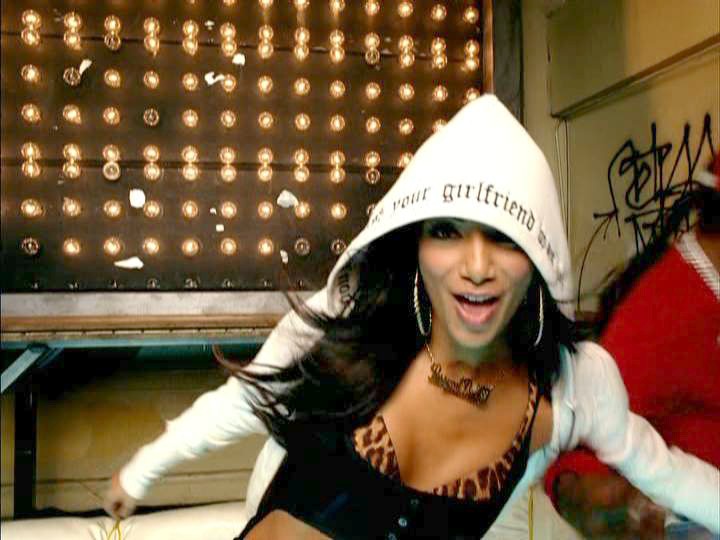 We now wait in anticipation for more updates on this ultimate reunion.

popular
Molly-Mae Hague fans think they officially know her baby's name – and it means cloud
Baby found unattended in pram in Dublin, Gardaí reveal
Tasha Ghouri hits back at another islander who called her relationship fake
Joanna Cooper heartbroken after her mum is diagnosed with dementia
Blake Lively cast in film adaption of It Ends With Us
Gwen Stefani reportedly pregnant with baby number four
Anne Hathaway shares disappointing news about The Princess Diaries 3
You may also like
1 day ago
Man claims to have found infant remains near Bessborough site in the 90s
1 week ago
"It interferes with your job": Holly Cairns on the abuse of women in politics
1 week ago
Gardaí are reviewing "helpful, new" information in Sophie Toscan du Plantier case
3 weeks ago
Ireland set to ban "cruel process" of conversion therapy
3 weeks ago
Brutal details emerge in Bruna Fonseca investigation
1 month ago
29 puppies rescued from illegal trafficking at Belfast Port
Next Page