Danny O'Donoghue, frontman of The Script, is a passionate performer and brought that forceful energy to a recent interview with Her.

With Danny keen to discuss the change of direction, we sat down to find out more, starting with recently-released single, The Last Time.

“The Last Time, well it’s our mission statement and it’s showing everybody we’re back as The Script and we’re open for business”.

END_OF_DOCUMENT_TOKEN_TO_BE_REPLACED

As Danny puts it, they are coming in "big and ballsy", and that's obvious from the intense drops and high levels of production.

However, there are some stripped-back songs too and after a sneaky pre-listen, Hot Summer Nights is one of my favourites.

Some lyrics reference heartbreak, sure to be popular with their longtime fans, but other themes include social media, anxiety and grief resulting in a deeply emotive album.

Talking about some of their previous releases, Danny feels Sunsets and Full Moons is exactly where they should be, in terms of their sound. 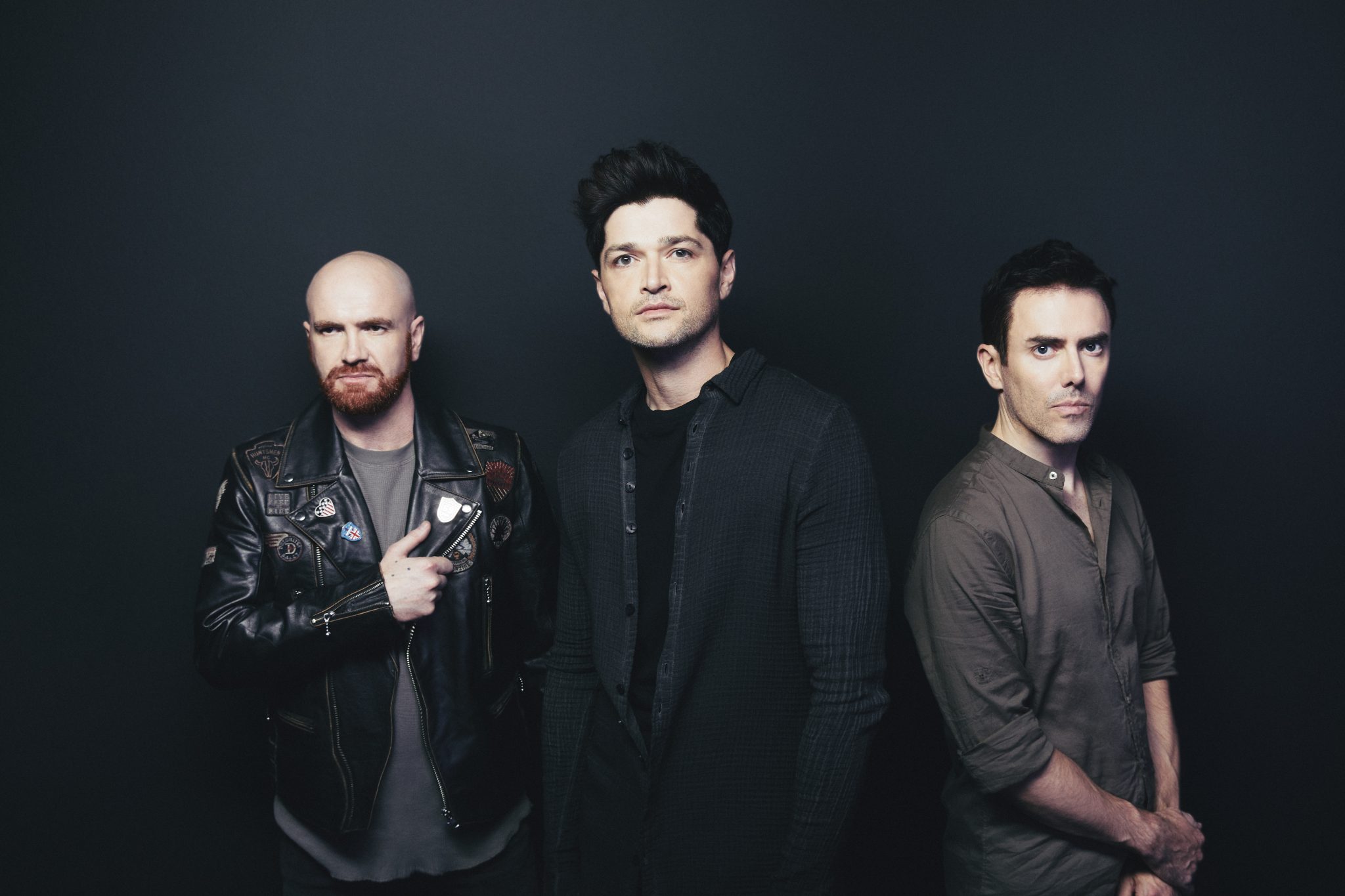 One of the tracks If You Don’t Love Yourself deals with mental health and online trolling. The singer-songwriter turned his Instagram profile to private in the last few months because he found it was becoming a “very destructive habit”.

“I changed my Instagram to private because I started off Instagram this year being like f**k it, I'm going to have fun. I found myself checking my phone every two minutes being like what’s it on now."

Danny has mixed feelings about social media and is eager to point out that looking for attention online is ill-advised.

“If it’s not your job to be on social media, I’d find it hard-pressed to find an argument for you be on there. While there is great things about it, it can be destructive in the hands of a narcissist” .

He doesn't hold back either and talks openly about how appearances can be deceiving, an important message in this Instagram age.

“You could probably look at me and go well he has success, and I would be classed as you know, achieving my dreams. Really, I’m still hollow on the inside. Stuff that you think is going to fix you doesn’t. Faraway fields are always going to be greener but when you get there it’s just another f**cking field”. 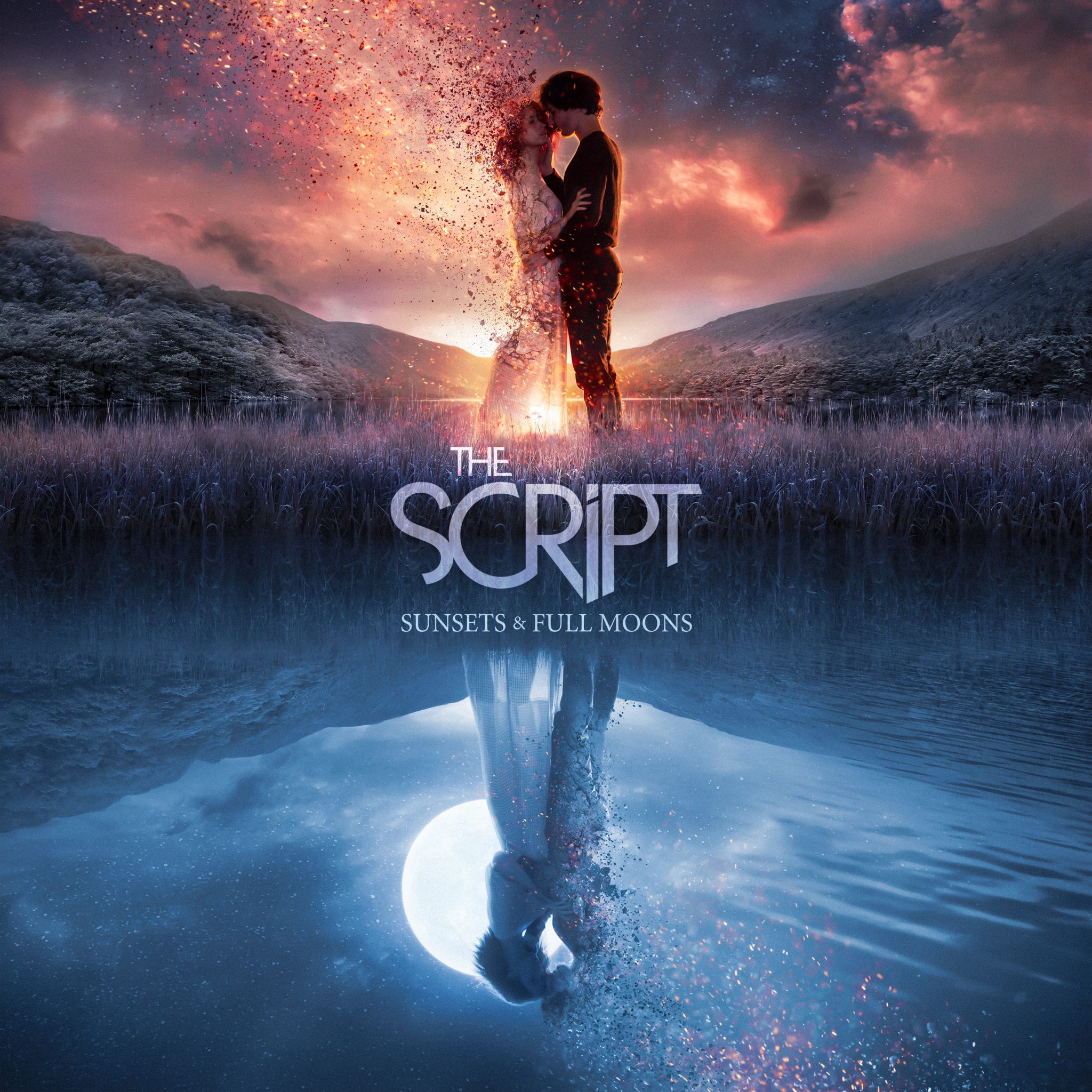 Run through Walls is the real tear-jerker on the album. Danny's mother Ailish passed away earlier this year and the singer says songwriting helped him through the grief of losing somebody so close to him.

“When something is going really horrible in my life, be under no illusions it’s going into the song- it’s the only way I can process it. Songwriting for us is therapy and it's me sitting down with my two best mates and talking about what's going on”.

“We’re talking about real shit. It’s a no-bullshit album, we’re cutting all the frills off.”

Sunsets and Full Moons will be released on November 8th and The Last Time is available to stream right now. The Script's 3Arena shows are on sale now for 5th, 6th & 7th March 2020. Get your ticket now from ticketmaster.ie.

popular
Here are the baby name trends set to dominate 2023
Love Island's Faye Winter says she feels like she's "failing" as an influencer
Selena Gomez calls out "vile and disgusting comments" following Hailey Bieber interview
5 delicious brunch spots around Ireland to try out on your next trip with the girls
Stacey Solomon addresses previous comments about the monarchy
Royal Family ban TV channels from using funeral footage
Did You Hear What Brian O’Driscoll Said About Wife Amy Huberman on The Late Late Show?
You may also like
2 weeks ago
Employment lawyer warns against using BeReal at work
4 months ago
Gogglebox star Mary criticised over Boris Johnson comments
5 months ago
Irish influencer Claudine Kehoe welcomes her first child
6 months ago
Facebook and Instagram down amid social media outages
6 months ago
David Beckham hands over his 71 million followers to Ukrainian doctor
8 months ago
Government to consider new bill around issue of harmful online content
Next Page