Lily Allen has revealed that she was asked to sing on the new Band Aid 30 single but refused as she found the project "smug".

The single, curated by Bob Geldof, featured Bono, Chris Martin, Rita Ora and One Direction and has raised millions to fight the Ebola virus.

However, there were some notable absences, with Geldof admitting that Adele refused to take part.

END_OF_DOCUMENT_TOKEN_TO_BE_REPLACED

Now, the Air Balloon singer has told the Irish Mail on Sunday that she was also among those asked to participate but she decided to give it a miss.

"I got an email asking me to do it. It’s difficult to give an explanation of why I didn’t do it without sounding like a complete ****. I prefer to do my charitable bit by donating actual money and not being lumped in with a bunch of people like that," she said.

"It’s like the success club and I’m not really in that club. I don’t think I’m above it all – I’m way below it. But there’s something a bit smug about it. I don’t care if Bob’s got the hump with me. I actually don’t mind Bob. He doesn’t give a **** and he’s grumpy like me." 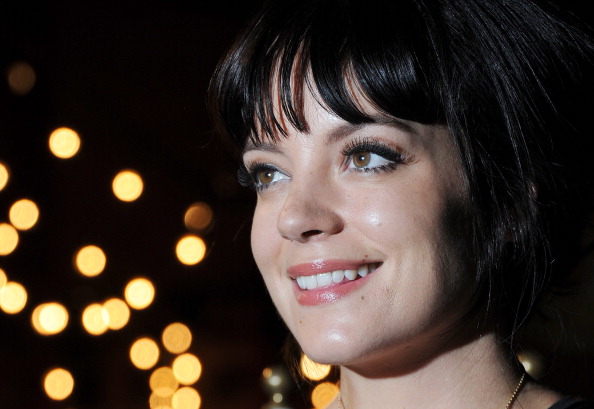 popular
Ashling Murphy's funeral to take place today
Concerts and pub restrictions are expected to be lifted this week
Gardaí are planning to make an arrest in Ashling Murphy murder case
Fans convinced Love Island's Chloe inspired new Kanye track
16 and Pregnant star Jordan Cashmyer dies aged 26
Gardaí seize two cars linked to Ashling Murphy death as they question new suspect
Here's where all the 149 tickets that won €36,687 in Saturday's Lotto were sold
You may also like
1 month ago
Olivia Rodrigo is coming to Dublin and Cork next year
1 month ago
Garth Brooks confirmed for five nights at Croke Park
2 months ago
Three months is plenty of time to fall in love, and to have your heart broken
2 months ago
Dermot Kennedy announces 2 huge gigs in Dublin next month
2 months ago
5 things you may have missed from Taylor Swift's All Too Well short film
2 months ago
Travis Scott says he is "absolutely devastated" after eight die at AstroWorld Festival
Next Page