"We have heard numerous allegations of sexual assault, alleged rape, and sex trafficking."

Over 100 models have signed an open letter to Victoria's Secret concerning the safety, wellbeing, and treatment of their employees.

Addressed to the company's CEO John Mehas, the letter urges Victoria's Secret to protect its models and aspiring models from alleged abuse and harassment in the industry.

This includes allegations of sexual misconduct carried out by photographers and other people who work closely with the brand.

Penned by the Model Alliance, the letter has been signed by over 100 models including Caitriona Balfe, Gemma Ward, Milla Jovovich, and Carre Sutton. 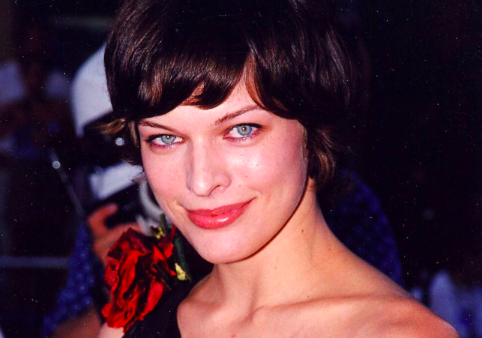 "We are writing today to express our concern for the safety and wellbeing of the models and young women who aspire to model for Victoria’s Secret," the letter begins.

"In the past few weeks, we have heard numerous allegations of sexual assault, alleged rape, and sex trafficking of models and aspiring models.

"While these allegations may not have been aimed at Victoria's Secret directly, it is clear that your company has a crucial role to play in remedying the situation."

The letter claims that such men appear to have "leveraged their working relationships with Victoria's Secret to lure and abuse vulnerable girls." 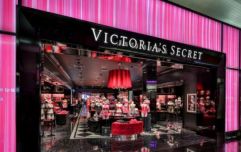 END_OF_DOCUMENT_TOKEN_TO_BE_REPLACED

The Model Alliance call this alleged act "deeply disturbing" and have called for a higher and necessary level of respect for all models who work with, or aspire to work with, the brand.

The group is calling on Victoria's Secret to join their RESPECT Programme, a movement to protect young women and girls from such sexual harassment and misconduct. 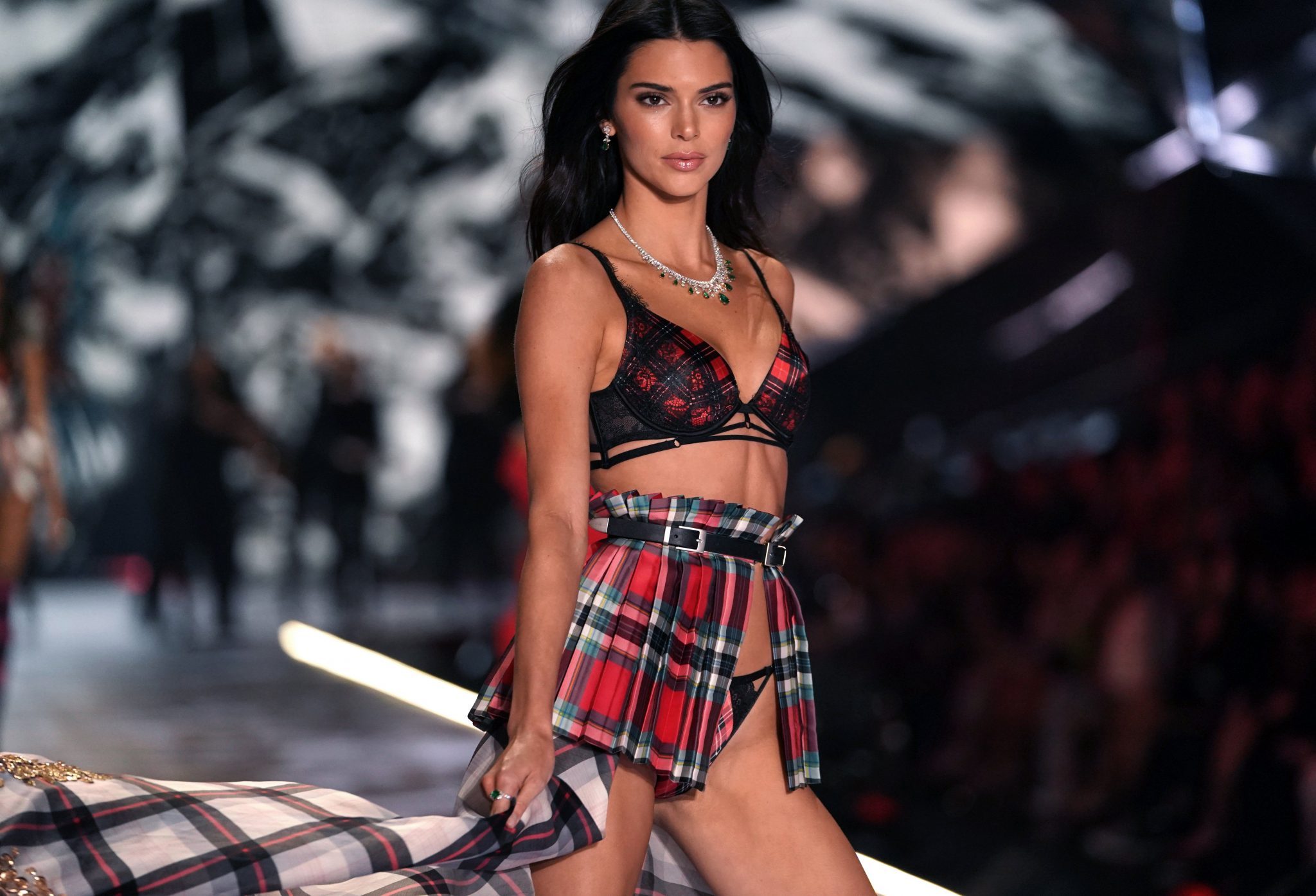 This would ensure a binding commitment between the company and its models, requiring all employees, agents, vendors, photographers and other contractors to adhere to a code of conduct protecting models' safety and reducing their risk of mistreatment.

"If Victoria’s Secret were to take a stand against these abuses and commit to meaningful change by joining the RESPECT Program, this would go a long way in helping our industry chart a new path forward," they said.

The Model Alliance shared their letter on Instagram, where it was soon commented on by current VS Angels Lais Ribeiro and Sara Sampaio.

Ribeiro defended the company saying they are "the most respectful brand I ever worked for," while Sampaio said that most harassment occurs before shoots involving models and photographers that "don't work for them."

Victoria's Secret have yet to respond to the letter.