11oz baby becomes the smallest tot to survive in the UK

"She came out fighting for her life"

The parents of an 11oz baby are stunned their little miracle tot has survived. 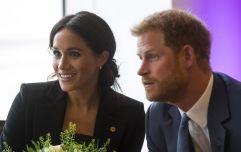 What is really happening with the online hate campaign against Meghan Markle?

END_OF_DOCUMENT_TOKEN_TO_BE_REPLACED

She was just 25 weeks old when her mum Ellie Paton welcomed her into the world.

Ellie was told that because her daughter was premature and weighed so little, her chances of survival were bleak.

However, tiny Hannah defied the odds.

They believed Hannah would need to be instantly resuscitated after Ellie gave birth. However, the baby was breathing on her own.

According to the Daily Record, baby Hannah is believed to be the smallest baby to ever survive in the UK.

The Scottish mum couldn't help but gush about her little tot. 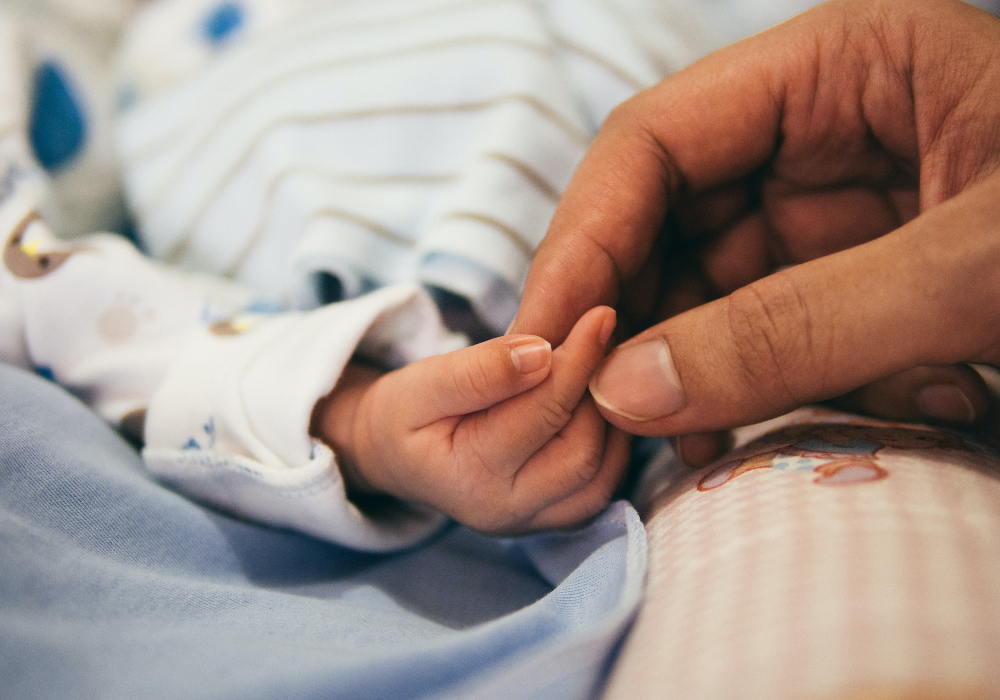 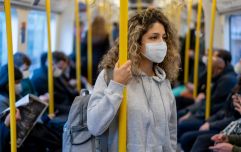 END_OF_DOCUMENT_TOKEN_TO_BE_REPLACED

They said baby Hannah is so small she fits in the palm of her hand.

She told the publication, "We are so proud of her. She came out fighting for her life and proved everyone wrong.

The new mum added, "She is a wee smasher." 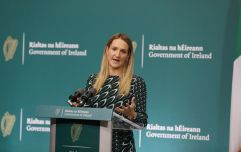 END_OF_DOCUMENT_TOKEN_TO_BE_REPLACED

Ellie was diagnosed with preeclampsia prior to Hannah's birth. The doctors explained to the 17-year-old that there was a problem with her placenta and it was no longer feeding her baby the way it should be.

However, Ellie knew her baby girl was a fighter from the moment she was born.

"As soon as she was born they took her to NICU but she didn't need to be resuscitated so that gave us hope straight away. We knew she was a fighter."

The mother said they are taking things one day at a time, but Hannah is thriving already.

popular
Cavan parents remember teenage son as "character of the family" on emotional PrimeTime interview
These are the top baby names for 2022
GPs will not be included in pandemic bonus payment
Madeleine McCann investigators say they've found new clues that could "heavily incriminate" suspect
Gardaí investigating woman's death after body found in apartment
Emmerdale star Toby Kirkup died hours after being discharged from hospital, inquest finds
People are only realising Kendall Jenner and Gigi Hadid are related and the reactions are gas
You may also like
2 months ago
Tiny baby born at 2lb 6oz hailed a "little fighter" as he survives against all odds
2 months ago
Tiny baby born at 21 weeks named the world’s most premature to survive
2 years ago
World's smallest premature baby boy leaves hospital healthy
2 years ago
Malin Andersson uploads heartbreaking poem following the death of her baby
2 years ago
Our hearts are with Malin Andersson as she announces the death of her baby
4 years ago
Weighing just 300g at birth, 'miracle' baby Poppy finally goes home
Next Page