A week after the news that four meerkats and an aardvark died in a London Zoo blaze, comes more tragic news. 13 monkeys have died at Woburn Safari Park in Bedfordshire, England in the early hours of this morning.

The fire broke out in a wooden house where the monkeys sleep throughout the winter months and it was reported that 90 percent of their enclosure was damaged by the fire. 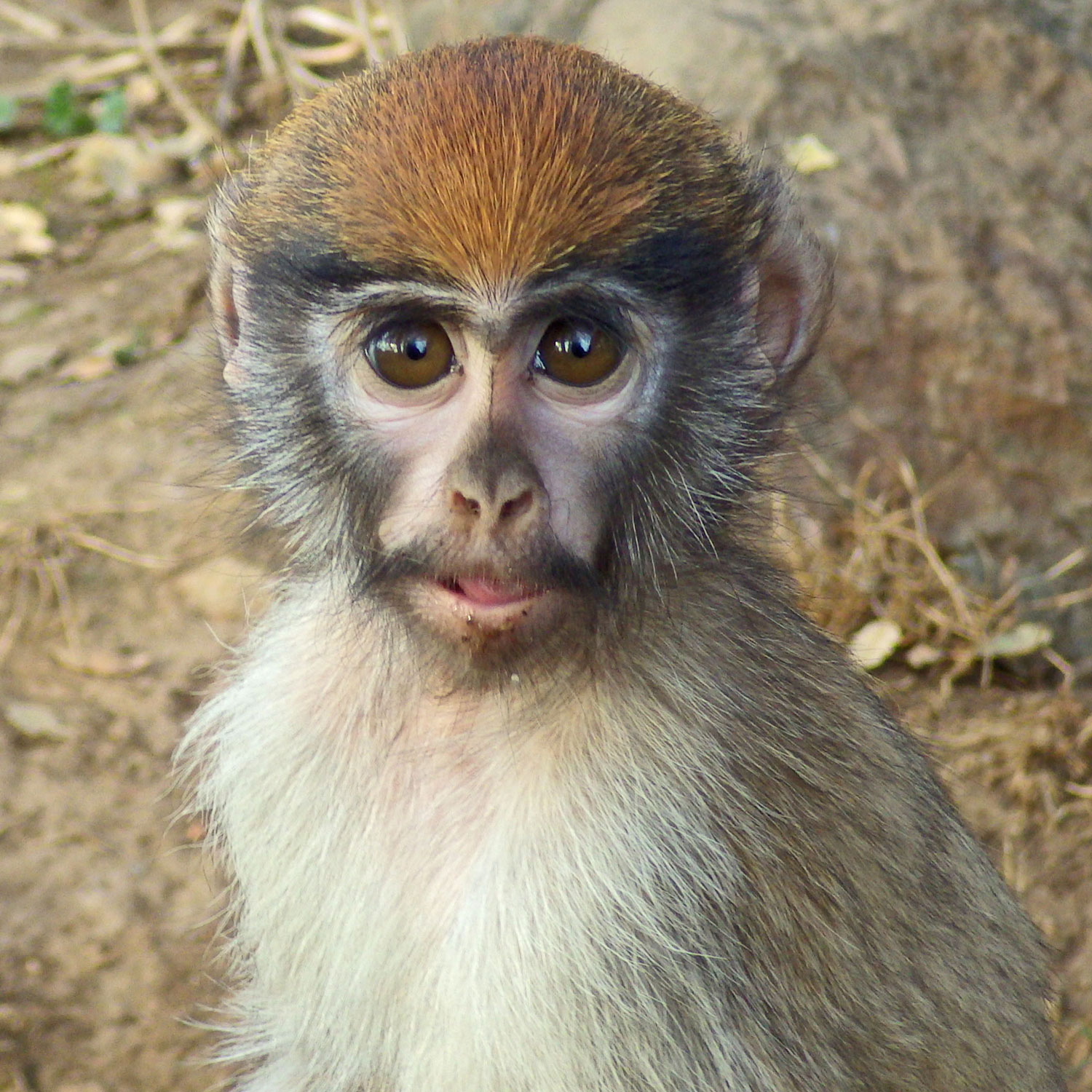 All 13 Patas monkeys living in the enclosure were killed by the fire. An investigation is now underway to try and find the cause for the blaze.

A statement from the Safari Park was issued today saying:

"Staff and Fire-Crews attended the scene, however devastatingly for everyone at the park, none of the thirteen animals could be saved. All other animals within the jungle drive-through enclosure are being monitored, but early signs suggest that they have not been affected."

"The park is grateful to the quick response from Bedfordshire Fire Brigade, who attended with three appliances."

While the fire service too released a statement saying:

"Bedfordshire Fire and Rescue Service attended a fire at a monkey enclosure at Woburn Safari Park at 2.37am this morning (Tuesday 2 January 2018). When firefighters from Woburn and Dunstable Community Fire Stations arrived along with the water carrier from Toddington they found the outbuilding housing Patas monkeys was well alight and its roof had fallen in. They fought the fire using fire hoses while wearing breathing apparatus to protect themselves from the smoke and fumes. The building was 90% damaged by the fire."

The park hope to find the root of the problem as soon as possible and an investigation will begin today.

popular
Here are the baby name trends set to dominate 2023
Love Island's Faye Winter says she feels like she's "failing" as an influencer
Selena Gomez calls out "vile and disgusting comments" following Hailey Bieber interview
5 delicious brunch spots around Ireland to try out on your next trip with the girls
Royal Family ban TV channels from using funeral footage
Stacey Solomon addresses previous comments about the monarchy
Vicky Phelan's image projected onto GPO
You may also like
4 days ago
Contraception, IVF and rent relief: Key takeaways from Budget 2023
4 days ago
Why Cuba's redefinition of the family is so significant
1 week ago
Here's why Iranian women are protesting the country's morality police
1 week ago
Charlie Bird to be awarded Freedom of Wicklow
1 week ago
Widespread protests in Iran after woman dies in police detention
1 week ago
Ryan Reynolds shared his experience of getting a colonoscopy after losing a bet
Next Page