Update: A 15-year-old Irish boy has died after 15-foot fall in Lanzarote

UPDATE, 19.20: The Irish teenager has died following the freak accident in Lanzarote.

The 15-year-old boy was hospitalised yesterday after falling 15 feet off a wall in Puerto del Carmen, according to reports.

The boy is understood to have been trying to jump from the wall and grab a lamppost but missed and fell to the ground.

He sustained serious head injuries in the incident and went into cardiac arrest.

Paramedics and police attended the scene and performed CPR. 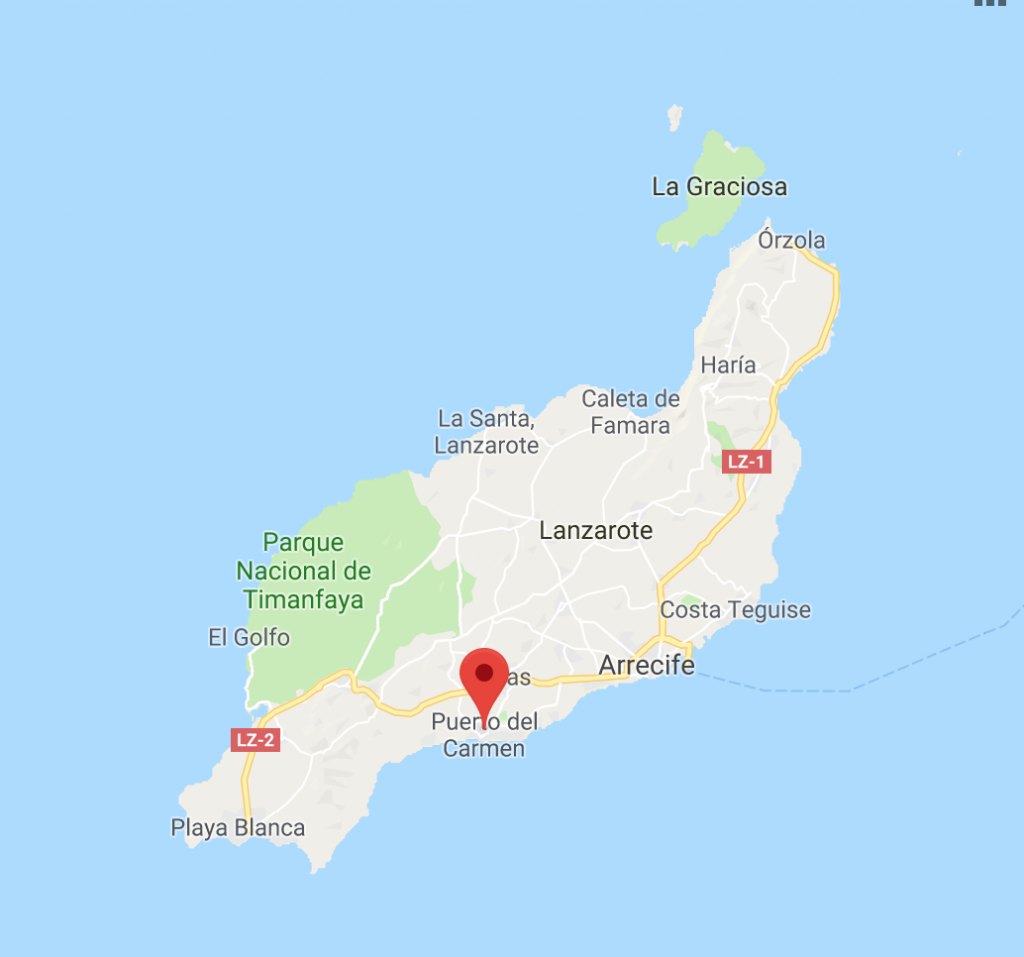 They managed to revive him before he was rushed to a nearby hospital.

The accident happened at around 4am yesterday morning, an emergency services spokesperson told the Irish Independent.

“The incident occurred in Avenida de las Playas in Puerto del Carmen just before 4am on Monday," the spokesperson said.

“The injured man was a male who in an initial evaluation at the scene, had a critical traumatic brain injury.

“He was taken to Doctor Jose Molina Orosa Hospital by ambulance."

popular
10 Dublin restaurants with outdoor areas we'll be hitting up for the next 3 weeks
QUIZ: Can you name all 32 counties in Ireland in under 4 minutes?
Tried and tested: 3 sheet masks that seriously impressed me
Simon Cowell literally just fired all the judges on America's Got Talent
Someone has ranked the penis size of men from all over the world
Will there be a second season of Gilmore Girls: A Year In The Life? Here's what we know
5 fashion staples we all need in our wardrobe to see us through to winter
You may also like
2 days ago
Jackie Stallone: Celebrity Big Brother star and Sly's mother dies aged 98
3 days ago
"I was petrified and wanted a hand to hold:" Irish women call for the ease of maternity restrictions
3 days ago
Micheál Martin says "more influencers" needed to reach young people about Covid dangers
6 days ago
"Many will be upset..." Dublin to move to Level 3 from midnight, Taoiseach confirms
6 days ago
It'll take Ireland 55 years to bridge the gender pay gap
6 days ago
Netflix's Cheer star Jerry Harris arrested on child sex images charge
Next Page