The two-year-old is currently being cared for by his grandparents after losing his mother and father in the shooting.

Following the 4 July Chicago shooting in which seven people were killed and 46 others were injured, a significant amount of money has been raised for a toddler who lost both his parents in the massacre.

As Metro reports, two-year-old Aiden McCarthy's father Kevin McCarthy (37) and mother Irina McCarthy (36) were shot dead during the Independence Day parade in Highland Park. It's understood that Aiden was found underneath his father. 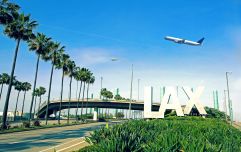 END_OF_DOCUMENT_TOKEN_TO_BE_REPLACED

The child's grandparents are currently caring for him, and a GoFundMe page has been set up. It has since raised over $2,000,000.

The page describes how Aiden has been left in an "unthinkable position" following the shooting.

It reads: "Aiden will be cared for by his loving family and he will have a long road ahead to heal, find stability, and ultimately navigate life as an orphan. He is surrounded by a community of friends and extended family that will embrace him with love, and any means available to ensure he has everything he needs as he grows. 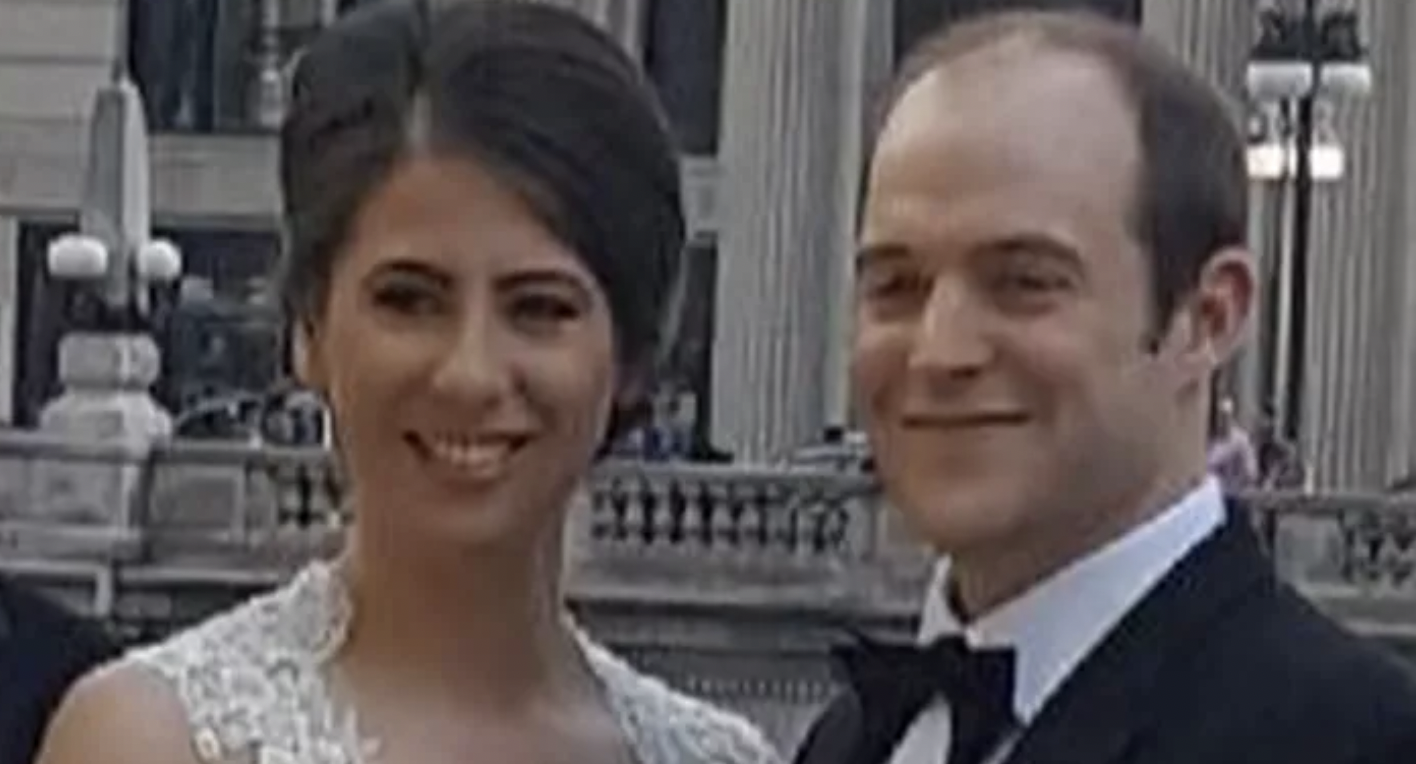 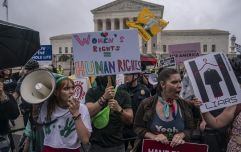 END_OF_DOCUMENT_TOKEN_TO_BE_REPLACED

"On behalf of his family, and with their permission, I am establishing this fundraiser to support him and the caregivers who will be tasked with raising, caring for, and supporting Aiden as he and his support system embark on this unexpected journey."

The other people who have been killed in the shooting have been named as Katherine Goldstein (64), Jacquelyn Sundheim (63), Stephen Straus (88) and Nicolas Toledeo-Zaragoza (78).

Mr Toledo-Zaragoza's grandson has also set up a GoFundMe, which will help cover medical and funeral costs. The page states that Nicolas was a "loving, creative, adventurous and funny" man.

Police have since arrested a man, Robert 'Bobby' Crime III in connection with the shooting. He has been charged with seven counts of first-degree murder.