"We do not want young rugby players and fans to think this is okay behaviour to emulate."

A petition has been launched calling for the IRFU to review the behaviour of the men involved in the Belfast rape trial.

Over 27,000 people have signed the petition, which emphasises the "worrying conduct and attitudes of players which many do not feel are representative of Irish people."

It says a review is "the minimum you can do to ensure the integrity of Irish rugby." 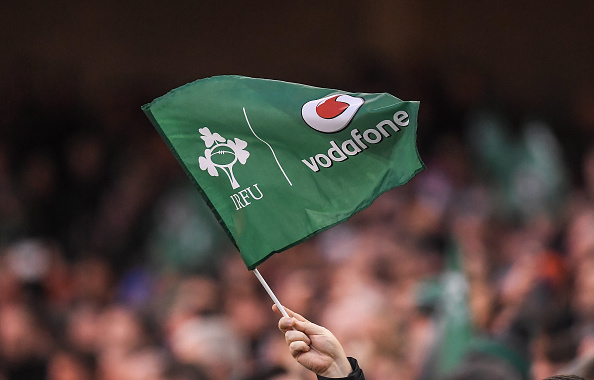 The four men who were acquitted in Belfast this week have all played rugby at various levels.

Paddy Jackson has played for Ulster and has 25 Ireland caps.

Stuart Olding and Blane McIlroy have also both played for Ulster, while Rory Harrison has played for UCD.

Jackson and Olding are both under contract with Ulster until 2019.

The petition asks the IRFU to take into consideration the men's admissions in court, the Whatsapp records of their dialogue (which you can read here), their public image and the IRFU code of ethics.

"The Irish rugby team act as ambassadors of Ireland," it states.

"We do not want other countries to think that this behaviour and these attitudes are representative of Irish people.

"The Irish rugby team are also heroes of many young people. We do not want them to feel that what has been revealed throughout the trial was or ever will be acceptable or celebrated.

"We do not want young rugby players and fans to think this is okay behaviour to emulate."

A review by the IRFU and Ulster rugby is already underway. It was launched on Wednesday after the trial verdict was reached. 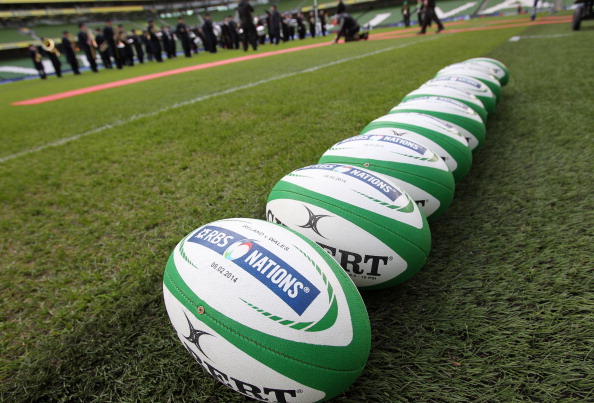 "We wish to acknowledge that this has undoubtedly been a difficult and extremely traumatic time for all involved," the IRFU said in a statement.

It said it would review the matter in line with existing procedures for contracted players.

"A Review Committee, made up of senior representatives of the IRFU and Ulster Rugby, has been appointed and will conclude its review as soon as practicable.

"The players will continue to be relieved of all duties while the Review Committee is in process and determining its findings."


popular
BRB, running to Penneys for the €19 trousers that look like they cost ten times the price
Holly Willoughby's Zara shirt is the workwear must-have you need in your life
'Be A Lady, They Said!' You need to watch this incredibly powerful video about being a woman
Say hello to the €40 Stradivarius dress you're going to be seeing everywhere in summer
The dress that Holly Willoughby wore this morning is getting very mixed reactions
The comfy €42 M&S boots we're going to be living in all spring
'Be a lady they said' made waves yesterday, at the exact moment it should have
You may also like
1 week ago
This week's €17m EuroMillions jackpot ticket was sold in Mayo
2 weeks ago
Why the youth vote shouldn't be dismissed as snowflake politics
2 weeks ago
Met Éireann issue snow/ice weather warning for whole of Ireland
2 weeks ago
Saturday's winning €2.7 million lotto jackpot ticket sold in Carlow
2 weeks ago
Vote counts begin across the country following extraordinary exit poll
2 weeks ago
#GE2020: Four first time female candidates on why they're running for the Dáil
Next Page