The report found that Black children were being disproportionately targeted.

The Children's Commissioner in the UK has found that between 2018 and 2020, 650 children were subject to "intrusive and traumatising" strip-searches by the Metropolitan Police Force.

The report by Scotland Yard was commissioned after the Child Q scandal, in which a Black teenage girl was strip-searched on her period by officers without another adult present.

END_OF_DOCUMENT_TOKEN_TO_BE_REPLACED

The latest figures show that Black children, particularly Black boys, are being disproportionately targeted by police. As Metro reports, 58% of the children who were strip-searched were Black and 95% were boys.

The Children's Commissioner Dame Rachel de Souza said that the figures point to a "systemic problem".

She said: "I am not reassured that what happened to Child Q was an isolated issue, but instead believe it may be a particularly concerning example of a more systemic problem around child protection within the Metropolitan Police. 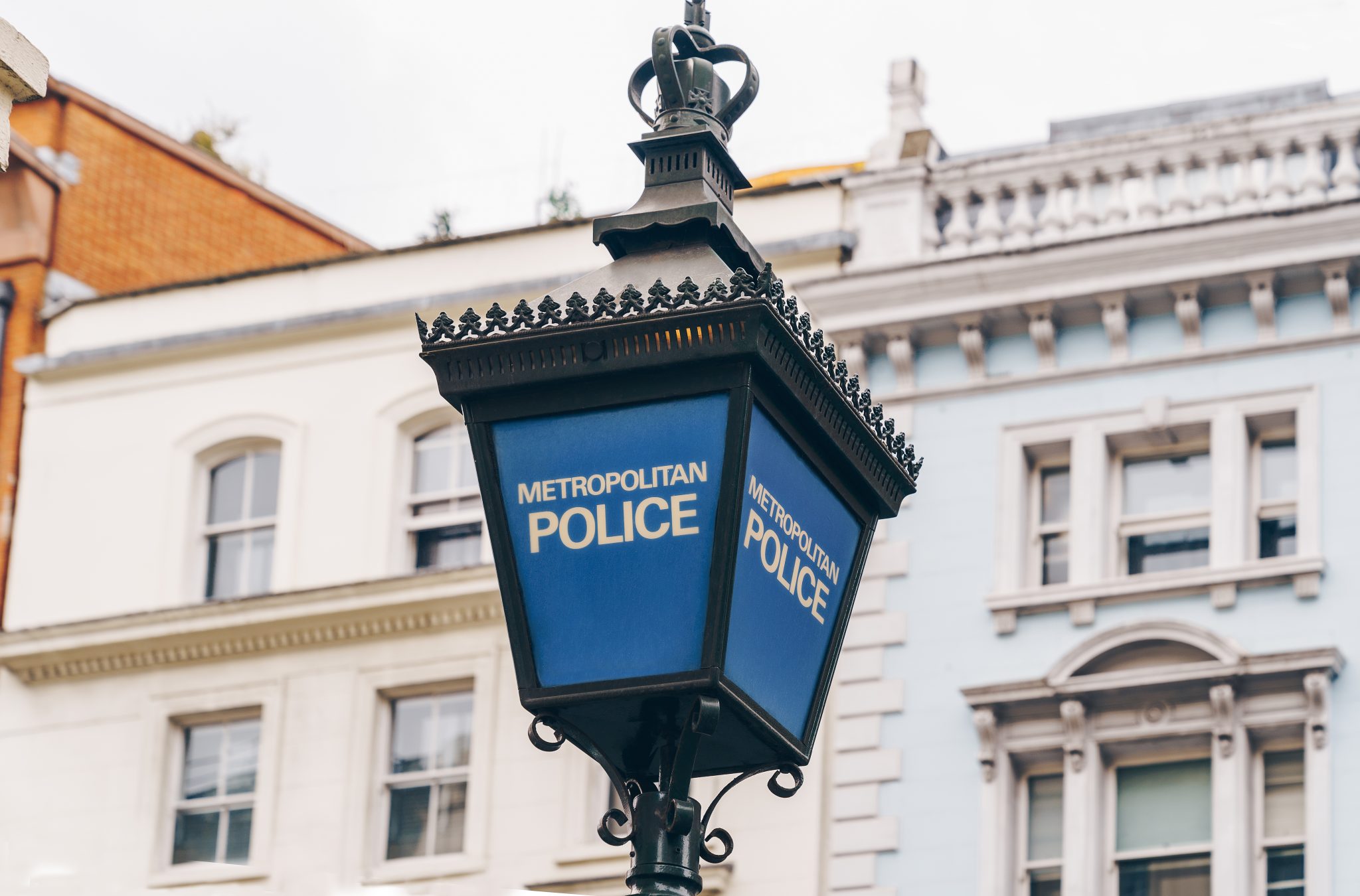 END_OF_DOCUMENT_TOKEN_TO_BE_REPLACED

"I remain unconvinced that the Metropolitan Police is consistently considering children’s welfare and wellbeing."

In the Child Q case, two female officers subjected a girl to a strip search at her school in Hackney, London after she was wrongly suspected of carrying drugs. No drugs were found, and a report determined that racism was a likely factor in the traumatising and humiliating ordeal.

At one point during the search, her private parts were exposed and she was made to remove her sanitary towel. She was then sent home in a taxi.

A Local Child Safeguarding Practice Review said that it is unlikely that Child Q would have been treated this way if she wasn't Black. It also said that "adultification" was likely a factor, which occurs when adults' racism causes them to treat Black children like adults.

The report read: "The disproportionate decision to strip search Child Q is unlikely to have been disconnected from her ethnicity and her background as a child growing up on an estate in Hackney."

popular
Love Island's Faye Winter says she feels like she's "failing" as an influencer
McDonald’s launches Happy Meals for adults with toys included
Kelly Osbourne shares "wild" judgement she got for deciding not to breastfeed
Davide Sanclimenti opens up on having kids with Ekin-Su Cülcüloğlu as he turns down Dancing On Ice
Here are the baby name trends set to dominate 2023
5 delicious brunch spots around Ireland to try out on your next trip with the girls
Love Island's Adam Collard and Paige Thorne are "on a break"
You may also like
4 hours ago
Ireland's first ever women in franchising event lands in Dublin
5 hours ago
Lyra: "I wanted to write it to say to people that we all go through this. Don't feel like you're on your own."
8 hours ago
Kelly Osbourne shares "wild" judgement she got for deciding not to breastfeed
9 hours ago
Sarah Everard's murderer facing court over flashing charges
9 hours ago
Stefanie Preissner welcomes a daughter after suffering five miscarriages
9 hours ago
Primary school kids to be offered in-school counselling
Next Page