The incident occurred earlier this week.

An Irish seven-year-old has died in a hospital in Palma, Mallorca two days after being pulled from the pool at the hotel she was staying in with her family.

According to the Irish Independent, sources at the Son Espases Hospital have confirmed that the girl passed away yesterday afternoon, after being rushed to the hospital “in a critical condition” on Monday afternoon.

The little girl was found lifeless in the hotel pool at the HYB Eurocalas Hotel in the resort of Calas de Mallorca, and a routine police investigation into the incident is ongoing. 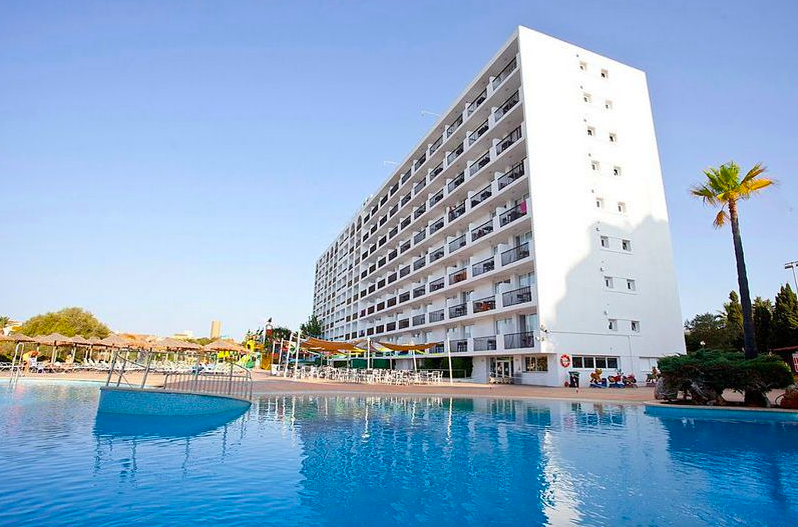 END_OF_DOCUMENT_TOKEN_TO_BE_REPLACED

“We took a call around 3.40pm on Monday to say lifeguards had spotted a young girl lying motionless on the bottom of the pool and dived in to rescue her," a spokeswoman for a regional government-run emergency coordination centre said in a statement Tuesday.

“They performed CPR on her after pulling her out of the water because she had gone into cardiac arrest."

END_OF_DOCUMENT_TOKEN_TO_BE_REPLACED

“Paramedics continued to try to revive her after reaching the scene and got her breathing again in the back of the ambulance. She was taken to Son Espases Hospital.”

The girl's tragic passing yesterday follows the death of six-year-old Corey Aughey from north Belfast, who died in hospital on June 5th, after falling into the swimming pool of a hotel in the Majorcan resort of Sa Coma.

popular
Woman spots dead husband in promo video for Indian restaurant
Redhead girl stabbed with scissors at school 'because of colour of her hair'
Where to watch 2023's ten Best Picture Oscar nominees
"I feel like I lost myself": Nathalie Lennon on her mental health struggles and her latest project with Pieta
Gwen Stefani reportedly pregnant with baby number four
Anne Hathaway shares disappointing news about The Princess Diaries 3
Molly-Mae Hague fans think they officially know her baby's name – and it means cloud
You may also like
6 hours ago
Naked Attraction host left speechless after seeing contestant with 'world's biggest penis'
7 hours ago
Woman who earns more than boyfriend 'gets the ick' because she has to pay for everything
8 hours ago
Woman dies four days after proposal after using wrong spoon to stir tea
8 hours ago
Emily Atack says she feels like she is sexually assaulted '100 times a day’
8 hours ago
Love Actually star reveals incredibly emotional behind-the-scenes story
8 hours ago
Woman spots dead husband in promo video for Indian restaurant
Next Page