Dogs Trust said it received an "alarming" number of calls from people looking to give up their dogs recently.

The organisation received 370 requests from Dublin dog owners in the month after Christmas.

This amounted to ten calls a day to the Finglas branch alone between St Stephen's Day and the end of January from who people who wanted to surrender their pets. 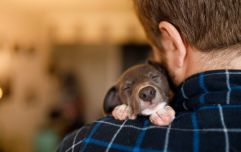 END_OF_DOCUMENT_TOKEN_TO_BE_REPLACED

The most common reason that owners gave for this was that they didn't have enough time to care for their dogs, an analysis of the request reveals. 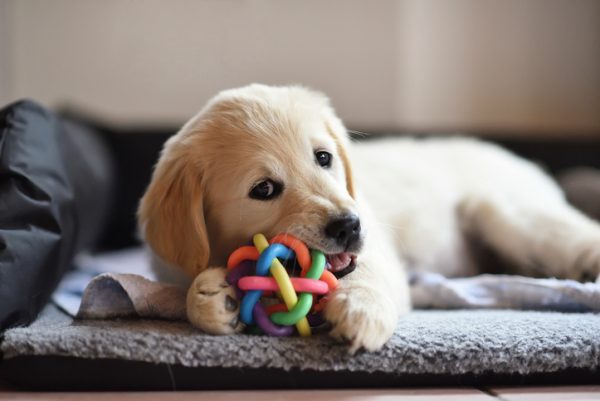 "It is extremely worrying to see an increase in the number of dogs and puppies being surrendered or abandoned after Christmas," she told the Irish Sun.

END_OF_DOCUMENT_TOKEN_TO_BE_REPLACED

"We have just marked the 40th anniversary of the phrase 'A dog is for life, not just for Christmas', and sadly this message is as relevant today as when it was first coined by Dogs Trust all those years ago."

She called on members of the Irish public who were considering getting a dog to rescue one.

She also asked that anyone buying a dog do so from a reputable breeder.

popular
This Netflix Christmas film is being dubbed the perfect rom-com
"You can’t imagine what it feels to have had a baby and yet feel like you didn’t"
Kate Garraway gives heartbreaking update about Derek's health
'Suddenly it's all gone' Andrea Corr opens up about suffering five miscarriages
Nicola Coughlan lands "lifelong dream" role as she gets cast in Oliver Twist
Here's how you can watch all the Harry Potter movies on TV this Christmas
Revealed: The correct date you should be putting up the Christmas tree
You may also like
1 month ago
The dos and don'ts of keeping your pets safe this Halloween
3 months ago
Joey Essex cancels dog adoption after learning about ear-cropping
3 months ago
Dogs cry "happy tears" when their owner comes home
4 months ago
Man arrested as police seize 57 puppies in Belfast
4 months ago
The Dogs Trust is right - employees need compassion when they lose their pets
4 months ago
Dogs Trust calls for compassionate leave for bereaved pet owners
Next Page