'I’ve never set out to be a spokesperson for women’s equality.'

Whether you support him on the court or not, you cannot but have praise for Andy Murray's constant willingness to stand up for his female counterparts. 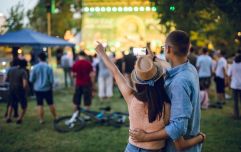 Government to consider return of live events in July

END_OF_DOCUMENT_TOKEN_TO_BE_REPLACED

The sports star's post-match interviews have often been as newsworthy as the matches themselves, as he has repeatedly reminded reporters not to ignore the accomplishments of female players.

And now, the tennis champ has written about his hopes for women in tennis in a post that has given even greater insight into the deep respect he holds for the women who have both trained him and played alongside him throughout his career.

“I’ve never set out to be a spokesperson for women’s equality,” reads the opening line of his piece on BBC News. 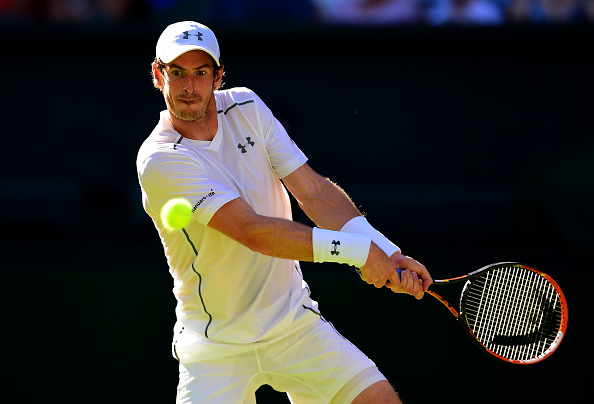 Speaking about his relationship with his former coach, Amelie Mauresmo, Andy said he couldn’t help but notice how differently she was treated in comparison to his male coaches.

“Working with Amelia was, for me, because she was the right person for the job and not a question of her sex at all.

“However, it became clear to me that she wasn’t always treated the same as men in similar jobs, and so I felt I had to speak out about that.”

Andy revealed that since then, he is constantly asked about working with a female coach and women’s equality in the sport and says that he wouldn’t be able to look into the eyes of any top female tennis player if he did not speak his mind. 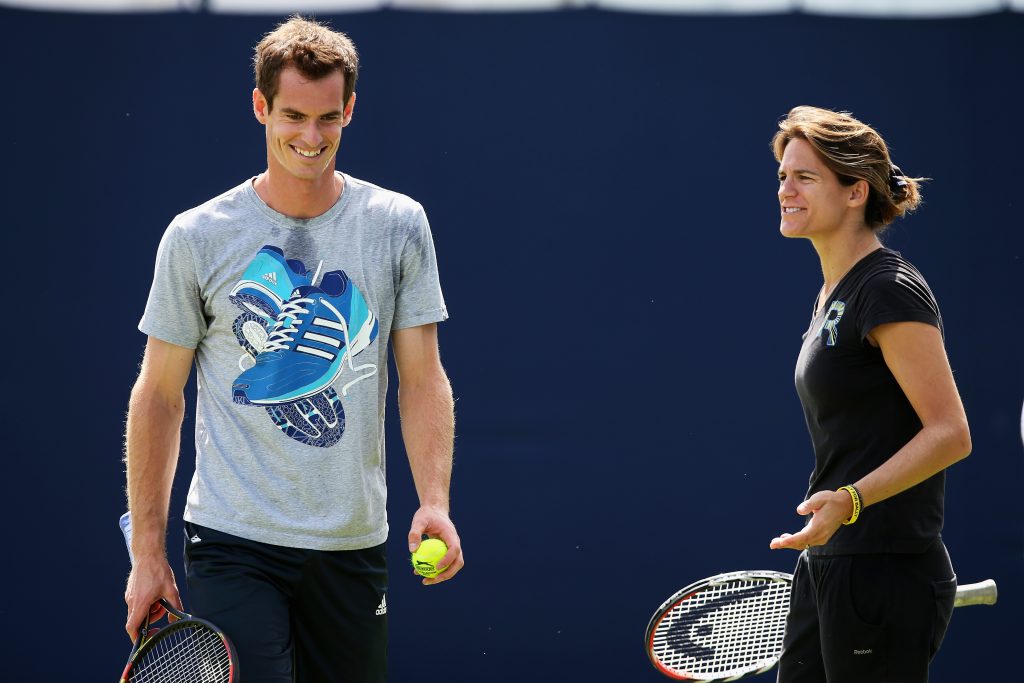 Getting to the core of the issue, Andy defended the notion that female tennis players have it easier due to shorter games and their different physicalities.

“People often underestimate the amount of work that it takes to become a top tennis player. And that work ethic is the same whether you are a man or a woman.

“There are hours spent in the gym, on court, in physio, traveling, analysing matches and opponents, talking with your team, managing your body, and of course, making plenty of sacrifices.

“Anyone who has spent any time with any of the top women will know that they make those same sacrifices and are as determined and committed to winning as any of the top men on the tour.”

Reason #345 why @andy_murray is a feminist hero. Consistently speaking out where others don't @JudyMurray https://t.co/wxrX9veqzN

Talking about his experiences playing alongside female tennis players in mixed doubles, Andy admitted that they have been some of the most enjoyable and relaxed times he has spent on the court.

“Some of the most fun I’ve had on court has been when playing mixed doubles – with Heather Watson and Laura Robson.

"Although they probably wouldn’t say the same about playing with me,” he joked.

While Andy remains one of the most consistent male voices in sport speaking up for his female counterparts, he acknowledged that his sport, in particular, has come a long way.

“It’s great that all the [Grand] Slams pay their male and female champions the same.

"No other sport is doing as much as tennis, and it’s great to be a part of a sport that is leading the way.

“Hopefully tennis can put pressure on other sports to do the same.” 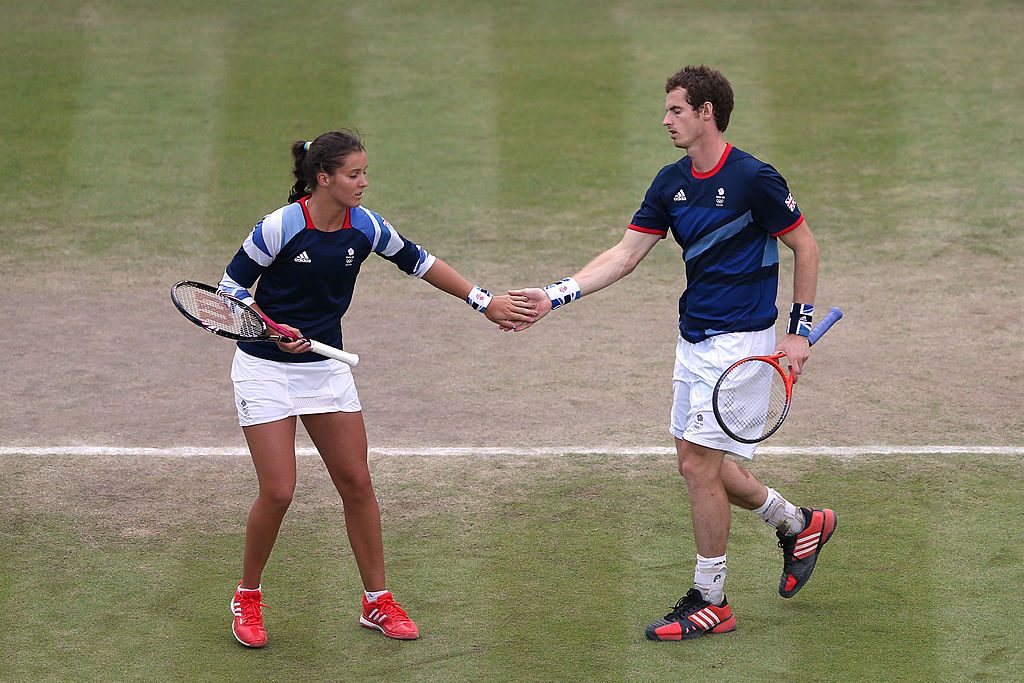 Earlier this year, Andy shut down one reporter who ignored the accomplishments of US tennis stars such as Sloane Stephens when he suggested Sam Querrey was the first player from the US to reach a major semi-final since 2009.

In true Murray fashion, the world-number-three quickly interrupted with the correction which was laughed off by the reporter.

The interaction quickly went viral and again sparked the conversation about the treatment of female athletes in professional sport.

Andy Murray stops a reporter's question to remind him there are female tennis players too. pic.twitter.com/MBTXHnrr0E

Last year, Murray yet again was quick to correct BBC presenter John Inverdale when he hailed Murray as the first person to win two gold medals in tennis at the Olympics – an accolade that both Serena and Venus Williams have won four times each.

While Andy’s open letter is definitely commendable, it also served as a reminder about how singular his voice is.

His words on the issue have often gone viral and have regularly been praised by the media and followers online, and rightly so.

However, it is also a reminder of how far we have yet to go until a time when these sentiments are just accepted and not described as “brave”.

And while we should be hearing more of this sentiment from more people, for now, we will praise Andy Murray and share his thoughts as news until a day when they are no longer news-worthy.

Say what you want about Andy Murray, but you cannot argue against his knee-jerk reaction to highlight the incredible achievements of his female counterparts.

popular
Here's why Nicola Peltz-Beckham's family are suing her wedding planners
Tommy Fury responds to Jake Paul ruining his baby news
Looks like Maura Higgins knew Molly-Mae's baby name this whole time
Love Island's Zara speaks out after being dumped from the villa
Chrishell Stause faced "unbelievable" trolling for relationship with G-Flip
I got my first ever smear test – and it wasn't as scary as people make it out to be
We're all getting Hailey Bieber's new box bob haircut in 2023
You may also like
2 weeks ago
Here's why Irish women's rugby teams are scrapping white shorts
4 months ago
Ellen Keane: "It was only in sport that I learned how incredible my body is"
6 months ago
Finding a good sports bra for bigger boobs – here is what you need to know
8 months ago
Footballer Jake Daniels applauded for coming out as gay
9 months ago
Katie Taylor describes defeat over Serrano "best moment" of her career
10 months ago
Niamh McEvoy: "We've hit a plateau in growing women's sport at the moment"
Next Page