The actress has revealed her diagnosis in her latest interview.

Angelina Jolie has revealed that she has been diagnosed with Bell’s Palsy – a condition that’s a result of damaged facial nerves.

The mum-of-six told Vanity Fair that the condition caused one side of her face to droop.

Jolie has struggled with health issue over the last number of years. 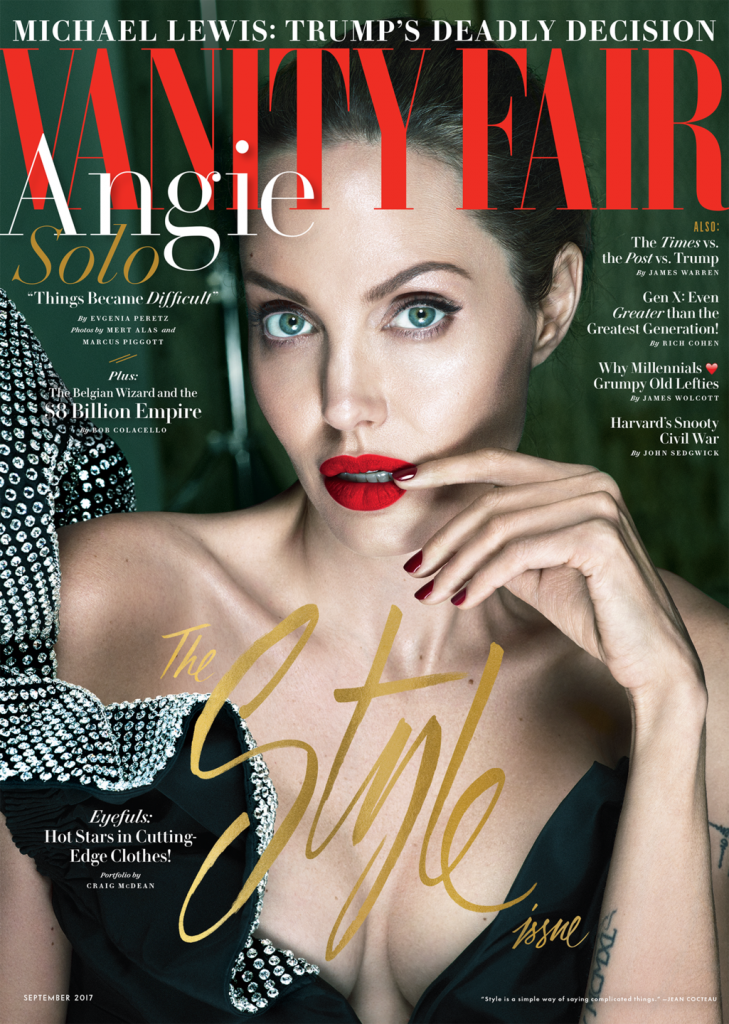 In 2013, the actress underwent a double mastectomy before opting for a hysterectomy in 2015 after learning she was at a high risk of breast and ovarian cancer.

The 42-year-old also spoke about life after her split from Brad Pitt last year and the effect that also had on her health.

“Sometimes women in families put themselves last… until it manifests itself in their own health.” 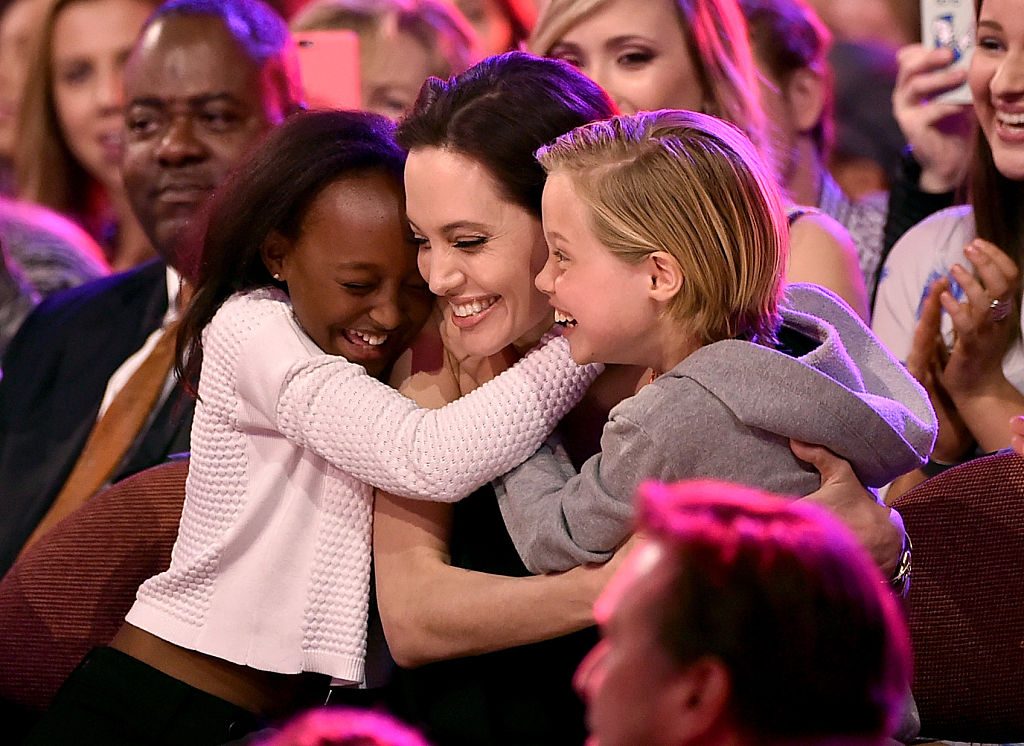 While divorce negotiations are ongoing, the mum-of-six says that she is still healing all the while trying to protect her children.

“We’re all just healing from the events that lef to the filing. I do not want my children to be worried about me.

“I think it’s very important to cry in the shower and not in front of them.

“They need to know that everything’s going to be alright, even when you’re not sure it is.”

popular
Two schools in Scotland have been forced to close due to COVID-19 outbreaks
How to cope in this humidity: From sleeping better to dealing with frizzy hair!
This no bake 'Chocolate Refrigerator Cake' recipe has us drooling
Irish influencer Lisa Jordan reveals her little boy's name and it's so cute
It turns out we're all peeling oranges wrong and this madness has to stop
According to experts lunchboxes could be a big transmitter of Covid-19
Here's what happens on every day of your menstrual cycle (roughly)
You may also like
1 week ago
"We need to rewire our brains to change how we think about periods"
2 weeks ago
Periods aren't offensive, pretending they don't exist is
2 weeks ago
'Tampons and tea' advert banned in Ireland following 84 complaints
3 weeks ago
Follow-up to powerful documentary on Covid battle in St. James’ Hospital to air on RTÉ tonight
3 weeks ago
Two thirds of Irish nurses recovering from Covid-19 still experiencing fatigue
3 weeks ago
Mask up: 5 seriously stylish face masks to order now (because they will sell out)
Next Page