One of the owners of ASOS lost three of his children in Easter Sunday's terror attack in Sri Lanka.

Danish billionaire Anders Holch Povlsen has confirmed that three of his four young children died in the atrocity.

A spokesperson said that Mr Holch Povlsen, his wife Anne and one of their children survived the attack and has asked for privacy for the family, reports BBC News.

They were on holidays in the Asian country, he said.

Mr Holch Povlsen owns Bestseller, which has the majority share in online retailer ASOS. He also owns a share in German brand Zalando. 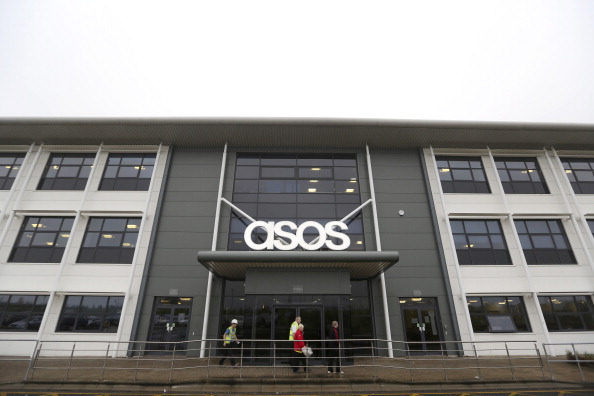 He is thought to be Denmark's richest man and is also one of the biggest private landowners in Scotland.

At least 290 people are known to have been killed in a wave of bomb blasts in churches and hotels across Sri Lanka yesterday, dozens of whom were tourists.

Visitors from Turkey, India, the UK, Portugal, China and Australia are among the victims.

No-one has taken responsibility for the attacks, which were the most devastating seen in the country in more than a decade.

A government minister described the incidents as a "brand new type of terrorism".

Sri Lankan authorities have made 24 arrests as they continue to investigate.

Girls With Goals || Her · Ep.151: 'A Story Shared' - Aoife P. Rafter on blogging during a pandemic and living with CF
popular
Not petite or plus size? 4 'mid-size' style influencers you should follow on TikTok
Around the world: The most popular baby names in major cities across the globe
Netflix announces new true crime documentary series: The Vanishing At The Cecil Hotel
Here's what happens on every day of your menstrual cycle (roughly)
Someone has ranked the penis size of men from all over the world
"The female gaze is brilliant:" Why Phoebe Dynevor is proud of Bridgerton's sex scenes
Katie Price moves son Harvey to residential college to give him a chance at an independent life
You may also like
2 days ago
Schools could reopen for children with special needs next week
2 days ago
Pet foods recalled after 70 dogs die in US
2 days ago
Irish people are smoking more since start of pandemic, says study
2 days ago
When will lockdown end in Ireland?
3 days ago
The women of Ireland have always deserved better
3 days ago
Taoiseach Micheál Martin issues apology to Mother and Baby Homes survivors
Next Page