Belgian police have found a suicide note believed to have been written by one of the Brussels attack suspects Ibrahim el Bakraoui.

The note was found written on a laptop and hidden in a bin, and claims that the author was in a "bad situation".

Belgian national Ibrahim el Bakraoui, a suspect in the bombings who died in Tuesday's terrorist attacks, apparently wrote in French and alluded to  the arrest of Saleh Abdeslam, a suspect in the Paris attacks, saying that if he didn't act quickly he would end up in a cell "like him". 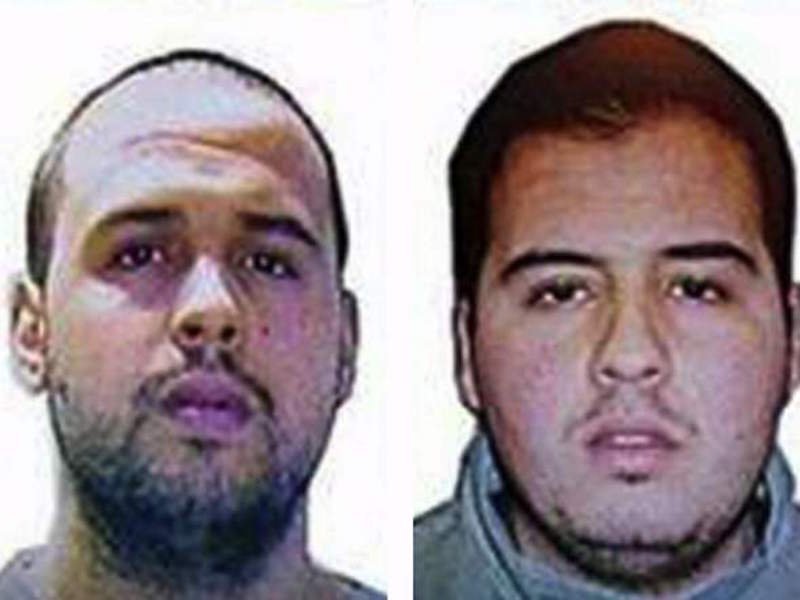 END_OF_DOCUMENT_TOKEN_TO_BE_REPLACED

Brothers Khalid and Ibrahim El Bakraoui are suspects in the Brussels attacks. Image via Belgian Police

Authorities have said that Abdeslam is believed to have played a role in organising the Brussels attacks before his arrest.

Will McCants, author of "The ISIS Apocalypse," told Business Insider:

END_OF_DOCUMENT_TOKEN_TO_BE_REPLACED

"The note would confirm the speculation that the attackers moved up the timetable because Abdeslam was arrested.

At least 31 people have been reported killed and dozens more wounded after attacks on Zaventem Airport and the Maelbeek metro station in Brussels on Tuesday morning.

Ibrahim is thought to have detonated his explosives at the airport, killing at least 10 people, while his brother is thought to be responsible for the suicide attack at the metro station that killed 20 others.

The police have not yet identified their third suspect, but have released this photo in a search appeal for the man in the beige jacket. 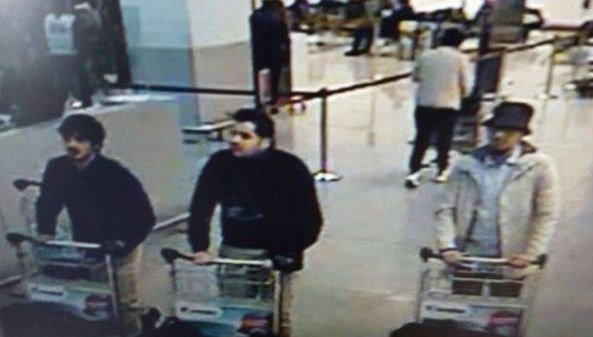