A statue of a Black Lives Matter protester has replaced slave trader Edward Colston on a plinth in the UK.

The statue of Colston, a seventeenth century merchant and slave trader, was torn down in Bristol City last month following a string of protests in support of the Black Lives Matter movement.

END_OF_DOCUMENT_TOKEN_TO_BE_REPLACED

The plinth stood vacant for some weeks before local artist Marc Quinn and protester Jen Reid decided to work together to create a new installation.

Aptly named 'A Surge of Power', the black resin statue is based on an image of Reid standing atop the plinth during the protests on June 7. She had climbed up there after the statue of Colston was removed, with her fist raised in a Black Power salute. 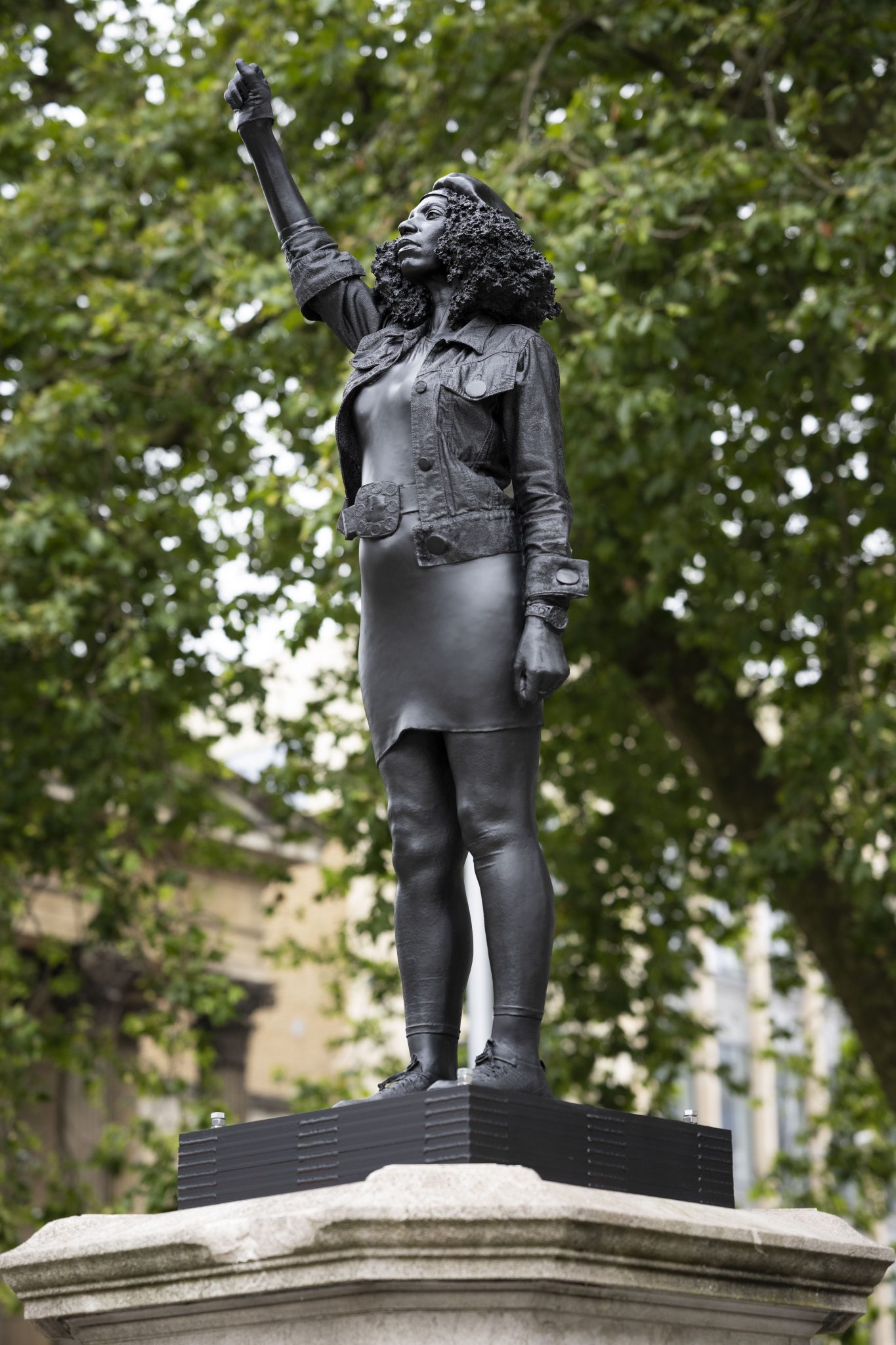 Reid recently told BBC News: "I think it's something the people of Bristol really appreciate seeing."

Reid said that on the day of the protests, she felt an "overwhelming impulse" to climb on top of the plinth. Her husband shared photos of her on social media and they were later contacted by artist Quinn.

"When I was stood there on the plinth, and raised my arm in a Black Power salute, it was totally spontaneous," she said.

"I didn't even think about it. It was like an electrical charge of power was running through me. This sculpture is about making a stand for my mother, for my daughter, for black people like me." 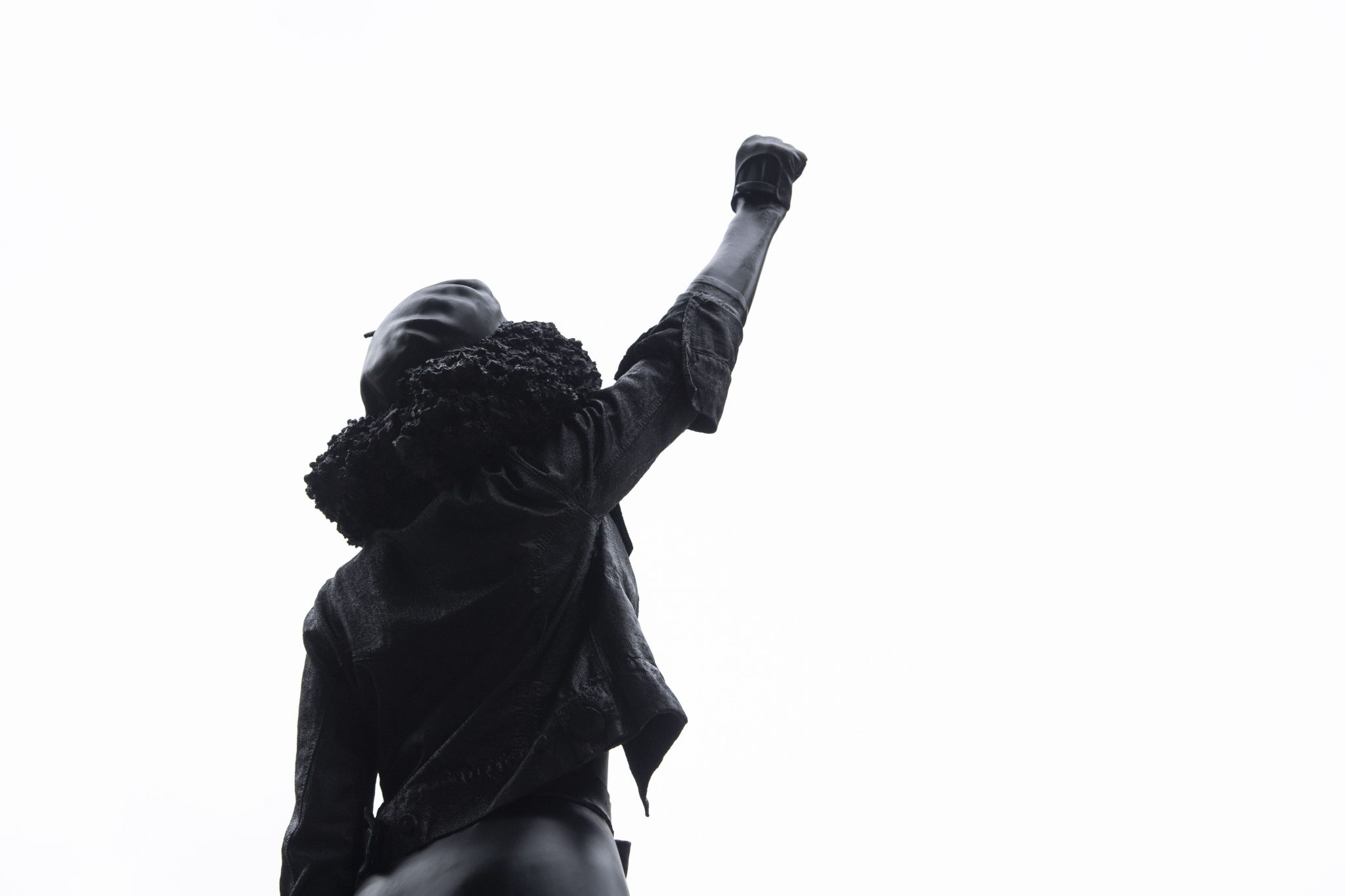 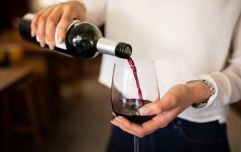 END_OF_DOCUMENT_TOKEN_TO_BE_REPLACED

Bristol Mayor Marvin Rees has said that the statue did not have permission to be installed, but that: "The future of the plinth and what is installed on it must be decided by the people of Bristol."

"This will be critical to building a city that is home to those who are elated at the statue being pulled down, those who sympathise with its removal but are dismayed at how it happened and those who feel that in its removal, they've lost a piece of the Bristol they know and therefore themselves.

Girls With Goals || Her · Ep.161: Feeling Peachy - Sharon Keegan of Peachylean on being an absolute BOSS!
popular
Bartender praised for passing note after man harassing women in bar
Love Island featuring show's first contestant with a disability
Meghan was right to say Archie "won't be a prince" under Prince Charles
Love Island winner Greg O'Shea explains why he's leaving "celebrity" life behind
5 things we know for sure about this year's Love Island
Opinion: It's your wedding, you can have an 'adults only' day if you want
25 things to do when you are feeling bored – that does not involve scrolling on a screen
You may also like
1 week ago
Author Lucinda Riley's family announces she has died aged 56 after 'secret' cancer battle
1 week ago
Investigation launched after body found at Limerick's Corbally Baths
2 weeks ago
Three-month-old baby girl dies in dog attack in Co. Waterford
2 weeks ago
Man who upskirted woman on Luas given suspended sentence
2 weeks ago
Lidl Ireland to offer 3 days compassionate leave for pregnancy loss
2 weeks ago
Airbnb to continue offering free accommodation to domestic violence survivors
Next Page