When it comes to institutions of Irish culchie nightlife, Supermacs and Copper Face Jacks are standalones.

The fast-food chain is the only place to hit at the end of a night in much of rural Ireland while the iconic Harcourt Street venue is a mecca for country folk up in the big smoke.

So it's only natural that the owner of one wants to buy the other.

Pat McDonagh, founder and owner of Supermacs, has signalled his interest in buying Coppers. 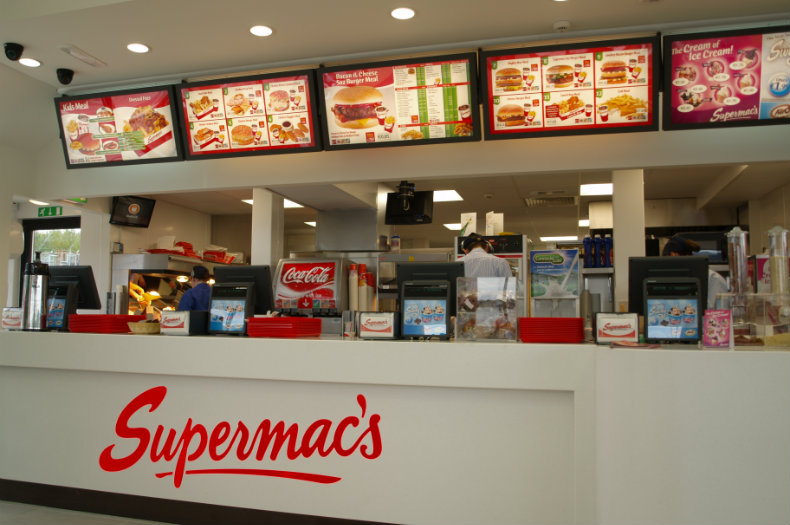 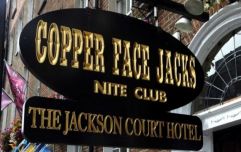 END_OF_DOCUMENT_TOKEN_TO_BE_REPLACED

Pat clearly knows his market and understands that the nightclub is of real cultural significance to lots of Irish people.

"It has a special place in a lot of relationships, especially for those from the rural community," he told the Sunday Business Post.

It was announced this week that Coppers and the adjoining Jackson Court Hotel, is up for sale.

The establishment is believed to have turned over around €5 million last year. It's estimated that it could go for as much as €40 to €50 million. 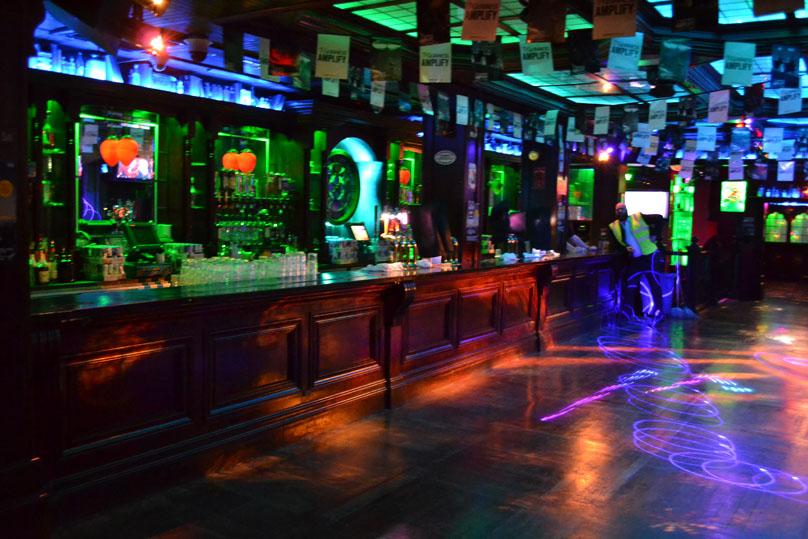 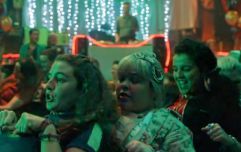 Here's everything you can *actually* do in a nightclub this Friday

END_OF_DOCUMENT_TOKEN_TO_BE_REPLACED

Its owner Cathal Jackson, a former guard, has decided that it's time to retire.

“It is now time to hand over the reins to new owners who have the energy and the expertise to take Coppers to the next level," he said.

As well as Supermacs, Pat McDonagh already owns a number of hotels including The Killeshin Hotel in Portlaoise, the Charleville Park Hotel in Cork and the Castletroy Park Hotel, Limerick.

popular
Horrifying CCTV footage shows woman being kidnapped by her boyfriend
Viewers left unimpressed after “ridiculous” Operation Transformation scene
Women are rinsing their hair in apple cider vinegar – and the results are amazing
Mark Labbett apologises after storming off The Chase set
Crystal Swing's Dervla calls for more supports for children with autism
Madeleine McCann suspect said to have multiple alibis for day she went missing
Not going anywhere: Baby names set to stay popular for the next decade
You may also like
2 months ago
Copper Face Jacks the Musical is returning next year
2 months ago
The Irish nightclubs with earlier opening hours as new restrictions introduced
4 months ago
5 things that will definitely happen once the clubs reopen
5 months ago
QUIZ: Can you get 10/10 in this ultimate Copper Face Jacks quiz?
2 years ago
The search is on as someone has stolen the iconic Copper Face Jacks sign
2 days ago
Met police apologise for "sexist, derogatory" language used in strip-search
Next Page