Do you commute on the Luas?

Have you been late for work because of delays or did you have to find an alternative mode of transport because of a breakdown?

Well, calls have been made for the Luas' operator Transdev to freeze fares for a year because of poor service.

Fine Gael Senator Neale Richmond has said that the service over the past number of months has been "appalling" with overcrowding, stoppages and delays. 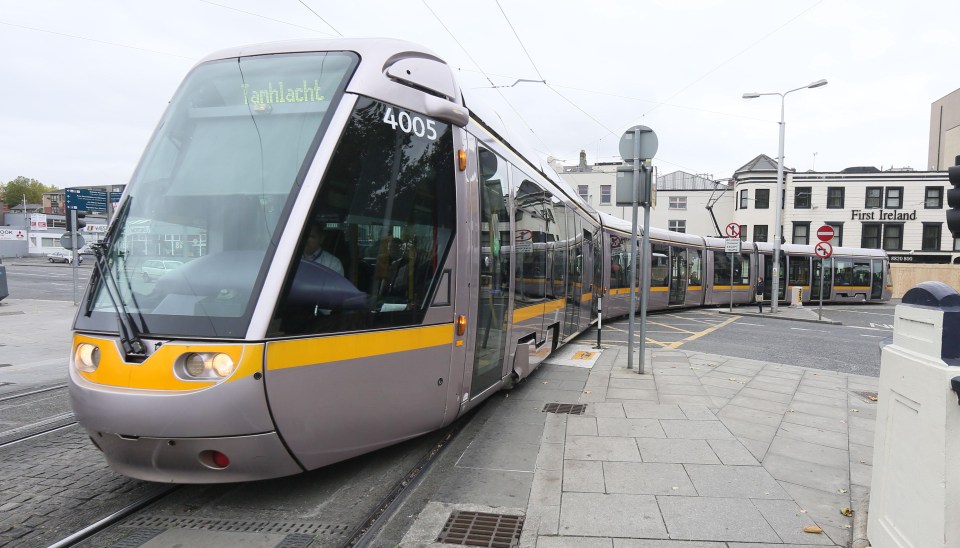 He said: “Over the past number of months, the roughly 100,000 daily Luas users have had to put up with an appalling level of service.

“Delays, stoppages, overcrowding and a plethora of other disruptions have left commuters understandably vexed, with minimal sympathy from Luas operators Transdev. 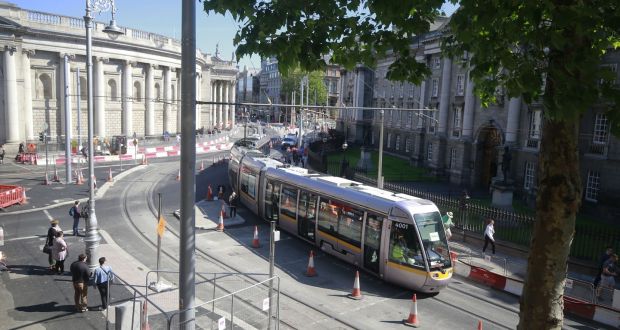 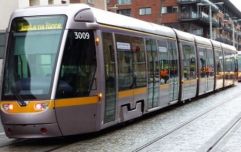 END_OF_DOCUMENT_TOKEN_TO_BE_REPLACED

“Things had got so bad that many commuters on the green line were forced to take the Luas a number of stops out of town in the mornings in order to guarantee they would get on a tram heading into the city centre.

“Regular delays and stoppages saw many commuters at stops such as Glencairn and Leopardstown Valley stranded for periods of up to 30 minutes with no information or guidance from Luas."

popular
5 new additions to Netflix to spend your weekend watching
Gwen Stefani reportedly pregnant with baby number four
Someone has ranked the penis size of men from all over the world
Here's what happens on every day of your menstrual cycle (roughly)
Amy Schumer reveals that her husband Chris Fischer has autism spectrum disorder
Why Are Men so Obsessed With Boobs? The Answer is Pretty Surprising...
Kate Middleton has addressed the rumours that she's pregnant with her fourth child
You may also like
1 year ago
Man dead after being hit by Luas in Dublin
1 year ago
A woman has died after being struck by a Luas tram this morning
1 year ago
A Luas-style tram service could soon be in the pipeline for Cork city
1 year ago
The Luas has confirmed its website has been hacked and held at ransom
1 year ago
These are the new public transport fares that come into effect this weekend
1 year ago
Dublin Bus, Luas and DART fares are, once again, going to increase
Next Page