Update: Jake Jordan has been found safe and well.

Gardaí have confirmed that a man has been arrested in connection with the incident.

END_OF_DOCUMENT_TOKEN_TO_BE_REPLACED

Gardaí are seeking the public's help in tracing the whereabouts of a young boy after he disappeared from his home in Wexford early this morning.

Jake Jordan, three, was last seen at the family home in Saint Marys Villas Bunclody at around 1.15am.

The boy is understood to have been taken by his father, 30-year-old Patrick Somers, following an incident at home, according to Gardaí.

Authorities believe that there is "an immediate and serious risk to the health and welfare" of Jake and have issued a Child Rescue Alert. 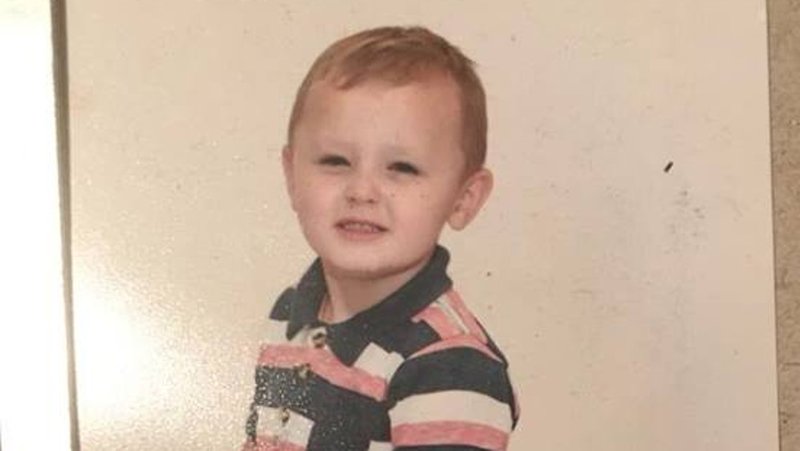 Mr Somers is described as being 6ft tall and well built. He has short brown hair which is greying at the sides.

END_OF_DOCUMENT_TOKEN_TO_BE_REPLACED

When last seen, he was wearing a green and white Kiltealy soccer jersey with the letters PS written in white on the front, dark navy jeans and brown shoes.

Jake was dressed in Batman pyjamas and a blue Nike hoodie.

They are believed to be travelling in a red or wine coloured Ford Focus C-Max with the registration number 04 KE 5432.

Gardaí have warned the public not to approach Mr Somers but to contact 999 or 112 if he is sighted.