The family of a missing Cork teenager have said that they are worried for his welfare.

Gardaí have appealed for the public's help in finding 16-year-old Leo Boyers-Hipwell from Ballycrenane, Ballymacoda in east Cork. He has been missing from home since last Wednesday, 25 September.

Leo is described as being 5’9” in height and of very slim build with brown eyes and light brown hair.

It is not known what he was wearing when he left his home. 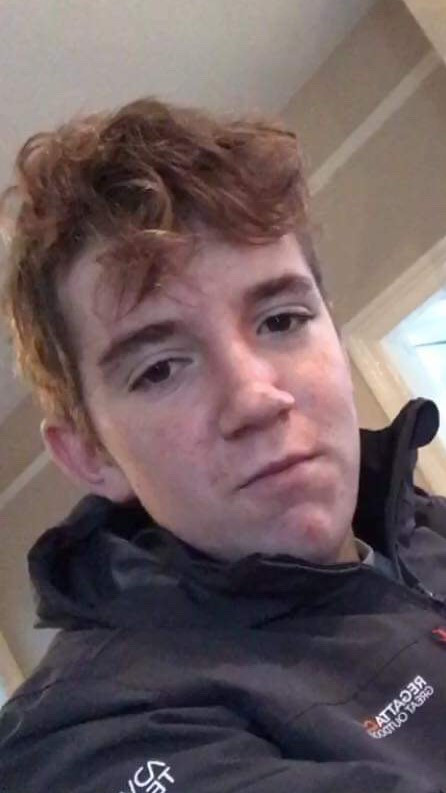 END_OF_DOCUMENT_TOKEN_TO_BE_REPLACED

He also has a tattoo of Chinese symbols on either his left or his right wrist. Gardaí could not confirm which wrist it was.

"Gardaí and Leo's family are concerned for the welfare," a Garda spokesperson said.

popular
Shawn Mendes (24) is reportedly dating Dr Jocelyne Miranda (50)
Paula MacSweeney praises healthcare workers after baby boy is hospitalised with RSV
Phoebe Bridgers says Christmas in Maynooth is like a "rom-com"
Lauren Graham shares who she thinks Rory's baby daddy is
3 simple tips to get your nails in shape ahead of Christmas
Brighten up your Christmas with these affordable festive lights, coming to Lidl next week
Why Are Men so Obsessed With Boobs? The Answer is Pretty Surprising...
You may also like
19 hours ago
Irish wellness brand cancel Cork pop-up following explosion on ship full of stock
21 hours ago
Love Island: Davide "not surprised" by Gemma and Luca's split
22 hours ago
Here's how Dubliners can get free chicken nuggets this weekend
22 hours ago
Your first look at the Wagatha Christie courtroom drama
1 day ago
Lauren Graham shares who she thinks Rory's baby daddy is
1 day ago
David Walliams has reportedly quit Britain's Got Talent following offensive comments
Next Page