Congresswoman Cori Bush has introduced a resolution calling for the possible expulsion of Republican members of Congress who have voiced support for a reversal of the 2020 presidential election. On Wednesday, the US Capitol was put on lockdown as crowds protesting President-elect Joe Biden's victory breached security barricades. At least four people are dead, 52 have been arrested and the mayor of Washington has declared a state of emergency until January 21. 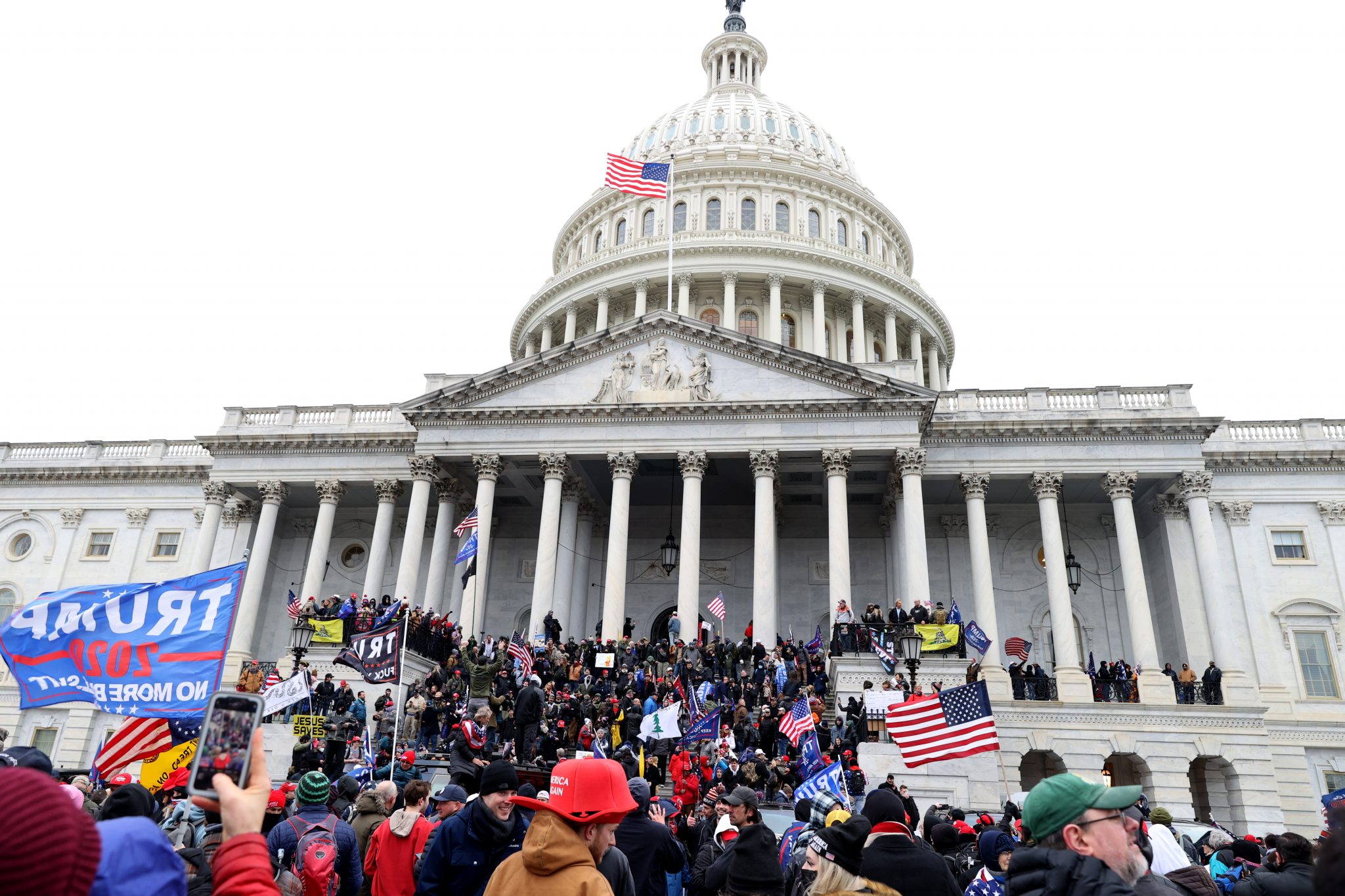 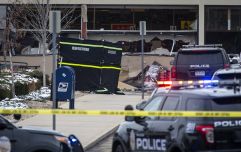 END_OF_DOCUMENT_TOKEN_TO_BE_REPLACED

Rep. Bush was in the Capitol building when protestors gained entry and she appears to have drafted the resolution while sheltering from riots, her resolution calls for Congress to “investigate, and issue a report on, whether those Members of the House who have sought to overturn the 2020 Presidential election have violated their oath of office to uphold the Constitution.”

My first resolution in Congress will be to call for the expulsion of the Republican members of Congress who incited this domestic terror attack on the Capitol.

Rep. Bush has since tweeted a petition calling on support and to hold the GOP members accountable for the coup attempt:

I’m calling for the removal of every @GOP member involved in today’s coup.

If you’re with me, sign your name to my petition to send them a message that you will not stand for their treason ⬇️https://t.co/CNJW2ElGLr

Cori Bush is a Black Lives Matter activist and the first Black woman to represent Missouri in Congress. On social media, the newly elected congresswoman highlighted the gaping disparity between the attack on the Capitol and the way Black men and women are treated when protesting police brutality saying, "I am in disbelief. I can’t believe domestic terrorists are roaming around inside the Capitol. I’m remembering being brutalised and treated like a domestic terrorist just for protesting to keep my people alive." 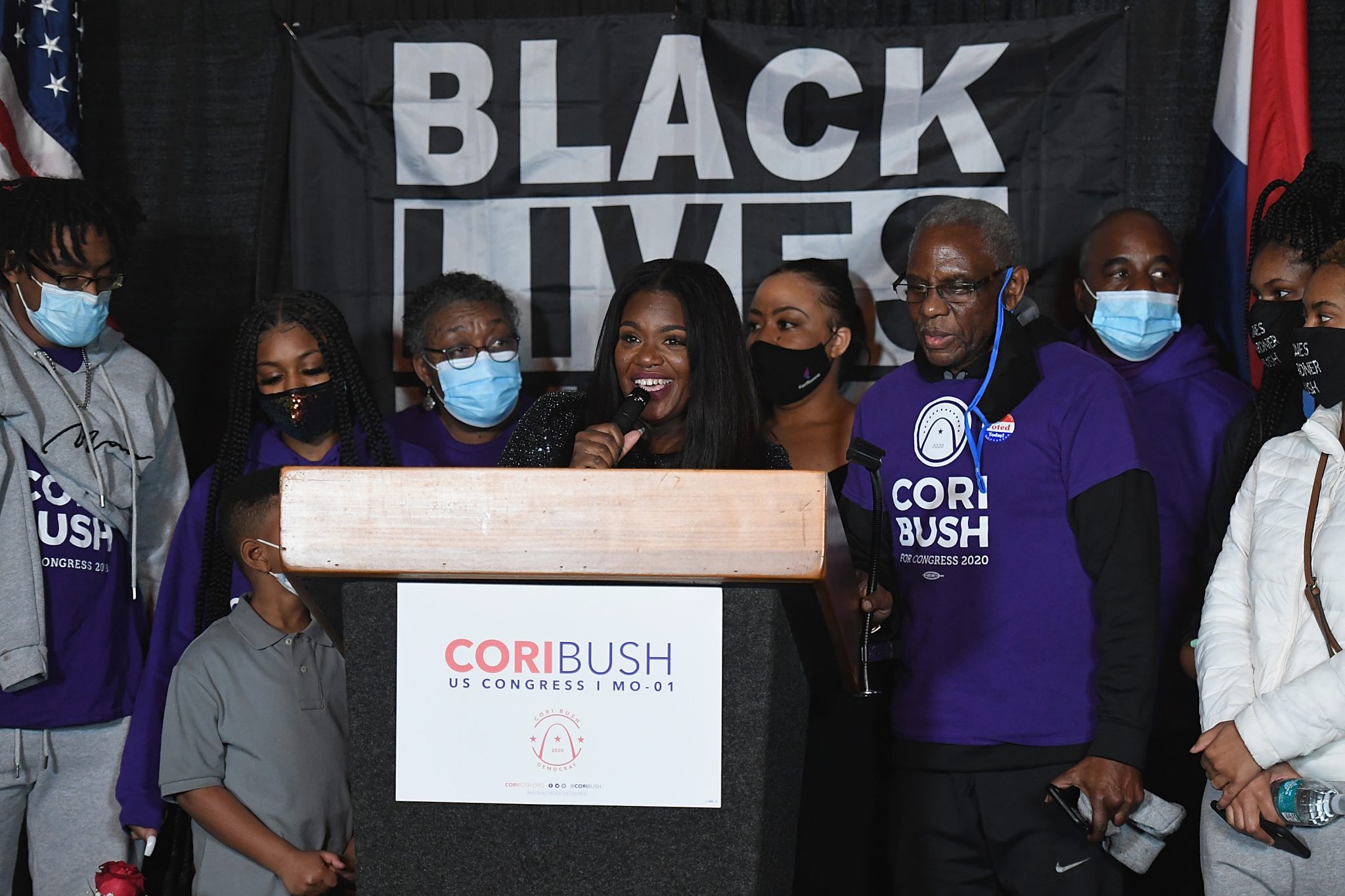 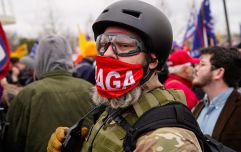 END_OF_DOCUMENT_TOKEN_TO_BE_REPLACED

Twitter has said it will not grant access to his account again until he deletes a video calling the mob "great patriots" and reiterating the false claim that November's general election result was "fraudulent."

Trump has less than 14 days left in his office.

Girls With Goals || Her · Ep.160: The Beauty Of Coaching - Hayley Harrison joins us from Sport Ireland
popular
Regé-Jean Page arrives in Ireland to shoot new movie
Here's what happens on every day of your menstrual cycle (roughly)
Kate Middleton has addressed the rumours that she's pregnant with her fourth child
A pink tampon disposal glove has been created - by three men...
Here's the average age people lose their virginity around the world
The First Quadrillionaire? Paypal Accidentally Gives Man $92 Quadrillion
Why Are Men so Obsessed With Boobs? The Answer is Pretty Surprising...
You may also like
6 months ago
Kylie Jenner boosts US voter registration traffic by 1,500%
6 months ago
4 things to know about Trump's Supreme Court pick Amy Coney Barrett
1 year ago
Better mark the calendars, Us is going to be on TV next week
1 year ago
You'll get $20k for making it through this haunted house – but no-one ever has
1 year ago
Vape detectors are being installed in US schools to catch students with e-cigarettes
5 days ago
Fundrasier set up for family of Tipperary 3-year old who died when hit by bus
Next Page