A Coronation Street director suspected of attempting to groom a 13-year-old girl has been arrested.

Tim Dowd was taken in by police at his home in Keswick, West Yorkshire on suspicion of enticing a child into sexual activity after claims he'd been talking to the minor online, reports the Sun.

The 'girl' in question turned out to be an undercover police officer, which prompted his arrest.

END_OF_DOCUMENT_TOKEN_TO_BE_REPLACED

He was questioned and later released and investigations are ongoing, according to West Yorkshire police.

The 65-year-old was credited on both of Friday night's episodes of Corrie but has been let go from his role by producers.

The show's bosses confirmed that he no longer worked for the soap but refused to comment on his arrest. 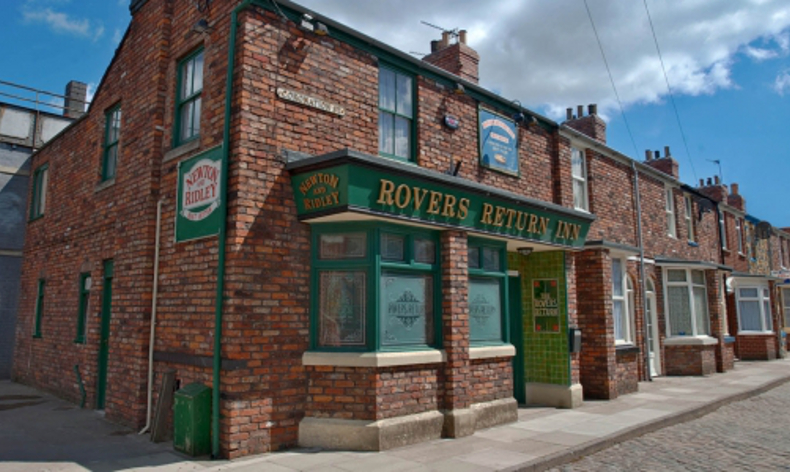 Dowd had directed almost 200 episodes of the soap and has worked in television for over three decades and has credits for other ITV shows including Heartbeat and Emmerdale.

It comes after Corrie actor Bruno Langley was fired after admitting to sexually assaulting two women on a night out.

"No one can believe the show has found itself mired in controversy yet again," a source told the publication.

"Tim is very much innocent until proven guilty, but the fact of his arrest means we are attracting headlines for all the wrong reasons."

Girls With Goals || Her · Ep.161: Feeling Peachy - Sharon Keegan of Peachylean on being an absolute BOSS!
popular
Top 10 best staycation experiences in Ireland revealed
Britney Spears' dad Jamie says he is "sorry" to see daughter in pain
Will Britney ever be freed?
A BBC documentary on the Peru Two is coming next month
Woman escorted from Disney World for "inappropriate" top
Nearly half of men think 36 is "too old" for women to have a baby in UK
Newborn needs 13 face stitches after being cut during emergency C-section
You may also like
10 hours ago
Will Britney ever be freed?
1 week ago
WHO plan says women of "child-bearing age" shouldn't drink alcohol
1 week ago
Enid Blyton's books deemed "racist and xenophobic" by charity
1 week ago
Author Lucinda Riley's family announces she has died aged 56 after 'secret' cancer battle
2 weeks ago
Investigation launched after body found at Limerick's Corbally Baths
5 days ago
Brian Ormond surprised Pippa O'Connor in the most romantic way on their 10th wedding anniversary
Next Page