Corrie actor to be questioned over sexual assault allegations

The actor, who plays Todd Grimshaw in the soap, has been linked to an alleged incident that took place at a Manchester nightclub. 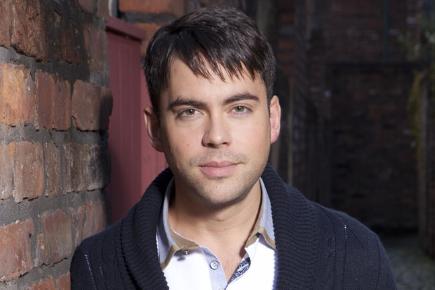 END_OF_DOCUMENT_TOKEN_TO_BE_REPLACED

It came to light after a woman made a complaint to police earlier this month, reports the Sun.

"At around 1am on Sunday, 1 October 2017, police received a report a woman in her thirties had been sexually assaulted at an entertainment venue," a spokesperson for the Greater Manchester Police said.

"Inquires are ongoing and no arrests have been made."

The woman claimed Mr Langley had acted "inappropriately" during the incident at the Band On The Wall nightclub, according to Metro. 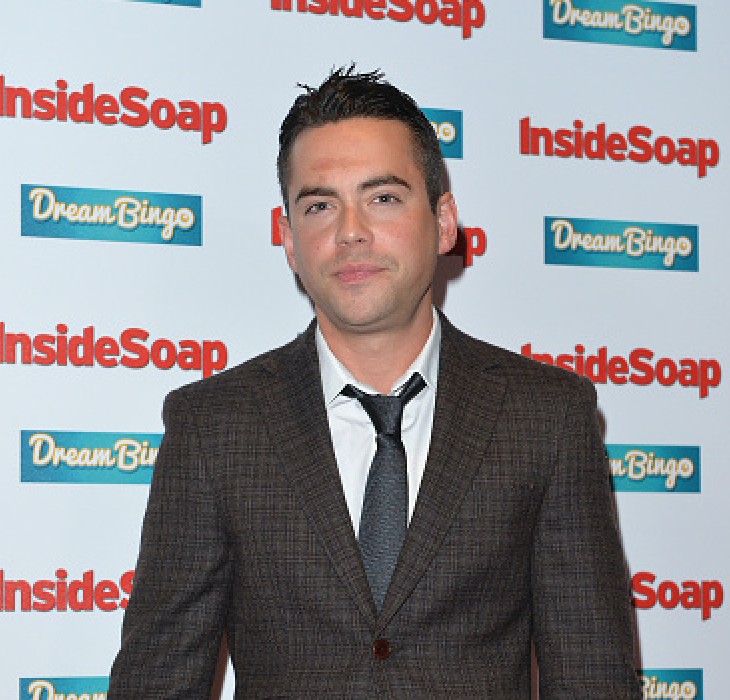 "Bruno will now be spoken to by the police and ITV have been made aware they are investigating the incident," a source told the Sun.

"He’s very upset at the allegations but the police are treating the matter very seriously and have formally become involved.

END_OF_DOCUMENT_TOKEN_TO_BE_REPLACED

"At this stage, everything is very unclear and, of course, Bruno needs the opportunity to respond to what has been claimed, so nobody is jumping to any conclusions.

"But the feeling is that it makes things easier to rearrange filming, on an informal basis, so the matter can be resolved away from the show."

Girls With Goals || Her · Ep.161: Feeling Peachy - Sharon Keegan of Peachylean on being an absolute BOSS!
popular
Britney Spears' dad Jamie says he is "sorry" to see daughter in pain
Woman escorted from Disney World for "inappropriate" top
Top 10 best staycation experiences in Ireland revealed
Will Britney ever be freed?
Aldi's new garden collection includes massive waterpark, slides and 14ft pools
Nearly half of men think 36 is "too old" for women to have a baby in UK
Harry and Meghan reject Archie's royal title because it has 'dumb' in it
You may also like
11 hours ago
Will Britney ever be freed?
6 days ago
Pornhub sued by dozens of women over alleged image based and child sexual abuse
1 week ago
WHO plan says women of "child-bearing age" shouldn't drink alcohol
1 week ago
Enid Blyton's books deemed "racist and xenophobic" by charity
1 week ago
Author Lucinda Riley's family announces she has died aged 56 after 'secret' cancer battle
2 weeks ago
Investigation launched after body found at Limerick's Corbally Baths
Next Page