“More than anything, she loved and believed in her children."

Daisy Coleman's mother, Melinda Coleman, has passed away, just four months after the death of her daughter.

Melinda, a veterinarian and body builder, was the mother of 23-year-old Daisy, the sexual assault survivor who was one of the subject's of Netflix's documentary, Audrie & Daisy.

END_OF_DOCUMENT_TOKEN_TO_BE_REPLACED

SafeBAE, the advocacy organisation founded by Daisy after the documentary, confirmed the news in an Instagram post on over the weekend.

“Melinda was a gifted veterinarian, devoted mother and wife, and a talented body builder,” reads the post. “More than anything, she loved and believed in her children. It is no accident that she created some of the most gifted, passionate, and resilient children.”

“There are no words for our sadness. The bottomless grief of losing her husband, [her son] Tristan, and Daisy was more than she could face most days.” 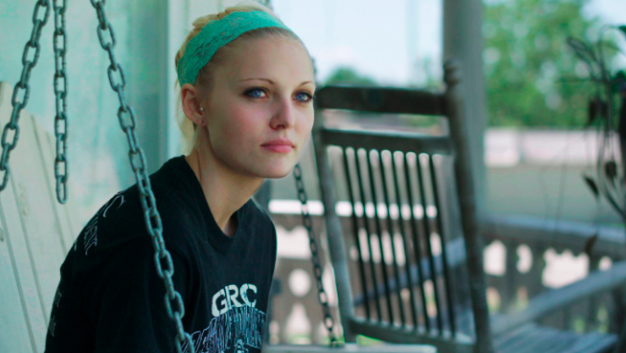 The documentary detailed Daisy's story after her alleged rape at a party when she was 14-years-old. Following her accusation against 17-year-old Matthew Barnett, she was harassed online until the case was eventually dropped.

Melinda confirmed her daughter's passing in a Facebook post at the time, saying: "She was my best friend and amazing daughter.

"I think she had to make it seem like I could live without her. I can't. I wish I could have taken the pain from her. She never recovered from what those boys did to her and it's just not fair. My baby girl is gone." 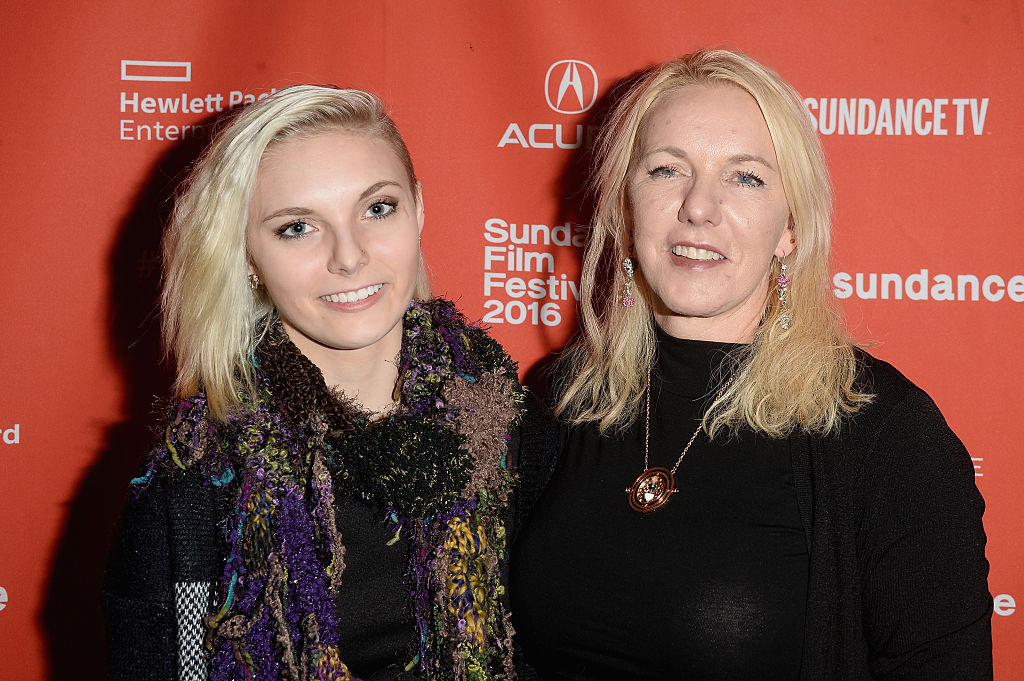 Matthew Barnett was originally charged with felony sexual assault before the case was dropped. He later pleaded guilty to child endangerment, claiming that the incident had been consensual.

Daisy appeared in the 2016 film alongside Audrie Pott, who died by suicide in 2012 some days after she was sexually assaulted.

If you have been affected by any of the details of this story you can contact Samaritans on 116 123.

Girls With Goals || Her · Ep.151: 'A Story Shared' - Aoife P. Rafter on blogging during a pandemic and living with CF
popular
Here's what will happen in Bridgerton season 2 - if Netfix goes by the books
Netflix announces new true crime documentary series: The Vanishing At The Cecil Hotel
QUIZ: How well do you remember these minor characters from Friends?
Someone has ranked the penis size of men from all over the world
QUIZ: How well do you really remember the first episode of Grey's Anatomy?
When will lockdown end in Ireland?
Netflix's The Circle is the best reality show on TV
You may also like
3 days ago
Schools could reopen for children with special needs next week
3 days ago
Pet foods recalled after 70 dogs die in US
3 days ago
Irish people are smoking more since start of pandemic, says study
3 days ago
When will lockdown end in Ireland?
4 days ago
The women of Ireland have always deserved better
4 days ago
Taoiseach Micheál Martin issues apology to Mother and Baby Homes survivors
Next Page