The Minister for Housing has said that the demand for homes in Ireland is set to worsen.

Speaking on The Week In Politics on RTÉ, Minister Eoghan Murphy put it down to population growth.

"The need will continue to increase because (of) our demographics (and) our population is growing faster than anywhere else in Europe."

He assured that "significantly" more homes are on the way to meet the demand.

"We are going to build significantly more houses next year - not just the State directly, through social house building, but also the private sector." 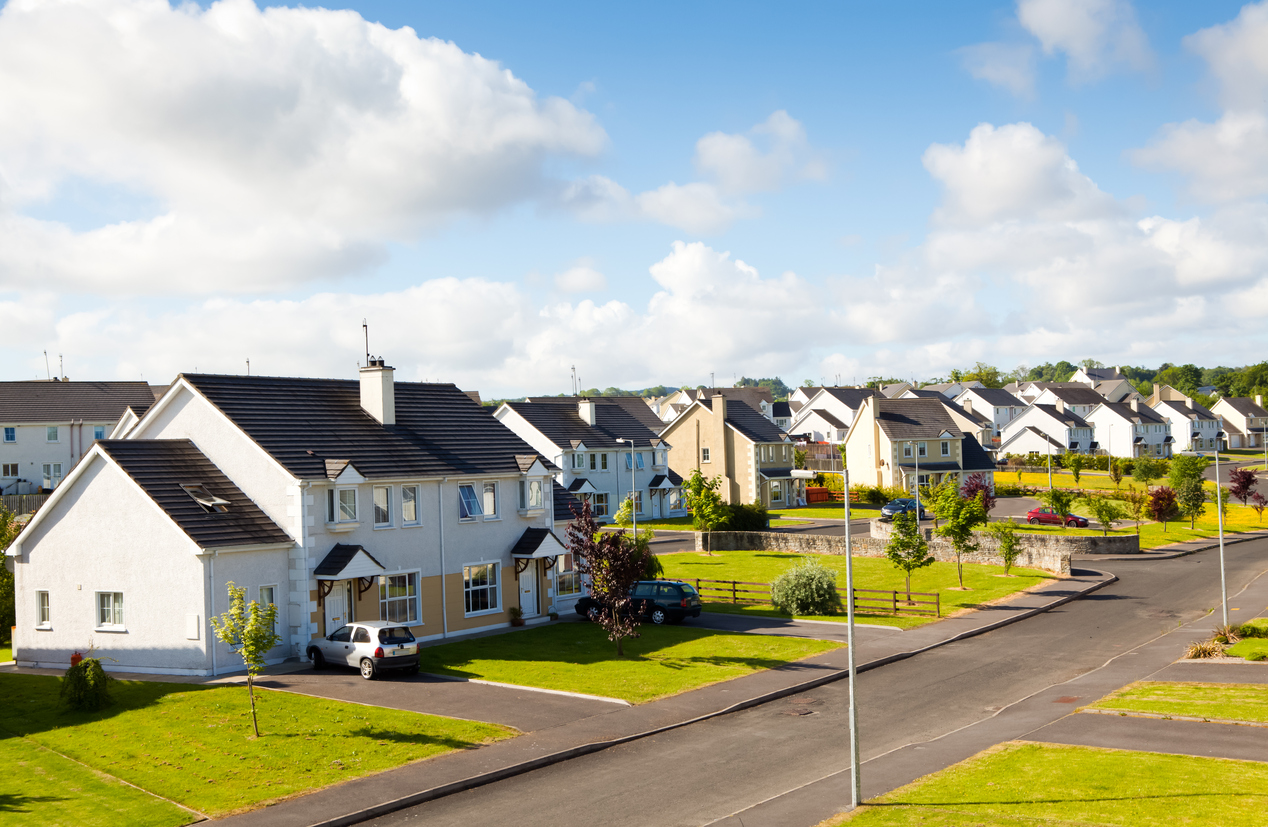 "They are trying their best, but what they are doing is just not working," Cowen said. 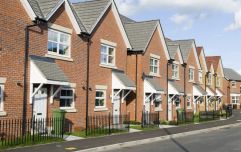 END_OF_DOCUMENT_TOKEN_TO_BE_REPLACED

This comes after it was revealed last month that house prices in Ireland are rising by around €50 per day.

The average home is now going for 8.9 per cent more than a year ago, according to a new survey by Daft.ie.

Meanwhile, this week we learned that the average cost of running a house in Ireland is €16,169.15.

popular
Will there be a second season of Gilmore Girls: A Year In The Life? Here's what we know
Kate Middleton has addressed the rumours that she's pregnant with her fourth child
Curtain bangs are trending - here's everything you need to know
Cristiano Ronaldo has been called 'racist' for his latest Instagram post
QUIZ: How well do you really remember the first episode of Sabrina The Teenage Witch?
Eight Of The Best Films And Documentaries On 9/11
Someone has ranked the penis size of men from all over the world
You may also like
1 year ago
Seven out of 10 renters in Ireland don't believe they'll EVER be able to afford to buy a home
1 year ago
348 social homes will be provided before Christmas by Túath Housing Association
1 year ago
Headway being made on housing crisis as 20 families in Wicklow get keys to their new homes
1 year ago
Thousands to march on Dublin city centre for housing crisis protest
1 year ago
Budget 2019 is happening tomorrow and this is what you can expect
1 year ago
Thousands attend housing crisis protest in Dublin city centre
Next Page