A documentary about the Belfast rape trial will air this week

Will you watch it?

RTE has announced that they will be airing a documentary about the Belfast rape trial this week.

The documentary is entitled Acquitted: The Rugby Rape Trial.

It has been said that the documentary will focus on the 9 week trial of Paddy Jackson and Stuart Olding, as well as their friends Rory Harrison and Blaine McIlroy. 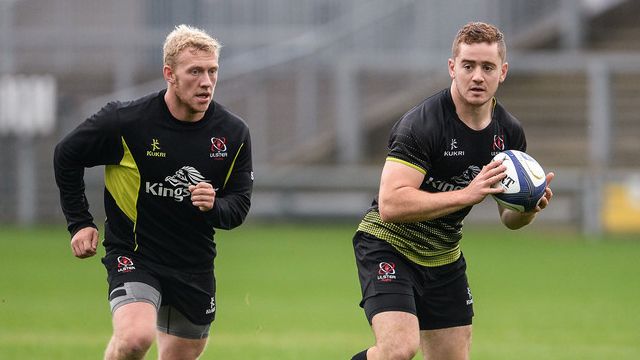 The four men were accused of a number of crimes, including sexual assault, perverting the course of justice and rape.

The men were all found not guilty of these crimes, and were ultimately acquitted.

During February and March of this year, the trial garnered a lot of media attention. 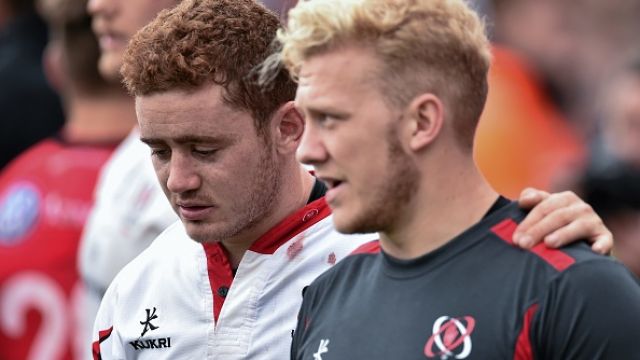 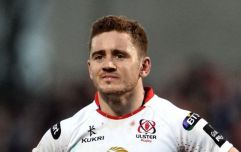 END_OF_DOCUMENT_TOKEN_TO_BE_REPLACED

Protests were held following the result of the trial, with the hashtag #IBelieveHer going viral.

Paddy and Stuart both lost their IRFU contracts following the trial, and have now both been signed to teams in France.

Acquitted will air on Thursday at 10.15pm.

popular
Selling Sunset's Chrishell Stause reveals "the brokerage has split"
4 new additions to Netflix to spend your weekend watching
Oy with the poodles already! Alex and Ani have released a Gilmore Girls collection
Someone has ranked the penis size of men from all over the world
QUIZ: How well do you remember Hocus Pocus?
WIN: The ultimate staycation in Glengarriff, Cork, for you and five friends
There's a Friends makeup collection coming, featuring Phoebe, Monica, and Rachel palettes
You may also like
1 year ago
Diageo officially cancel sponsorship of London Irish over Paddy Jackson signing
1 year ago
Diageo to meet London Irish over "serious concerns" about Paddy Jackson signing
2 years ago
Paddy Jackson has officially joined French club Perpignan on two-year deal
2 years ago
Paddy Jackson applies for legal costs to be paid following Belfast rape trial
2 years ago
Ryan Tubridy on the Late Late asked Jamie Heaslip about the Belfast rape trial
2 years ago
English rugby club release statement on Jackson and Olding signing rumours
Next Page