The discovery of a child's body has prompted protests against gender-based violence in Spain.

Spain has seen nationwide protests against domestic violence after the body of six year-old Olivia Gimeno Zimmermann was found in Tenerife. A search for her younger sister, one year-old Anna, continues.

The BBC reports that an investigating judge alleges that the girls were killed by their father Tomás, in order to "cause the greatest pain imaginable" to their mother, Beatriz. 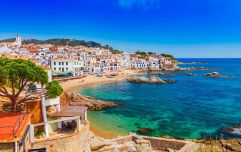 END_OF_DOCUMENT_TOKEN_TO_BE_REPLACED

The girls and their father were reported missing on April 27. The girls' mother told police that she received a call from her ex-husband telling her that she would never see her children again.

Olivia's body was found last Thursday, 44 days after she was reported missing. She had been tied to an anchor in the sea.

Mr Gimeno has not been found.

Across Spain, vigils in honour of Anna and Olivia have been taking place. Many protesters have also taking to the street in response to the case, as well as a recent surge in domestic violence in the country. 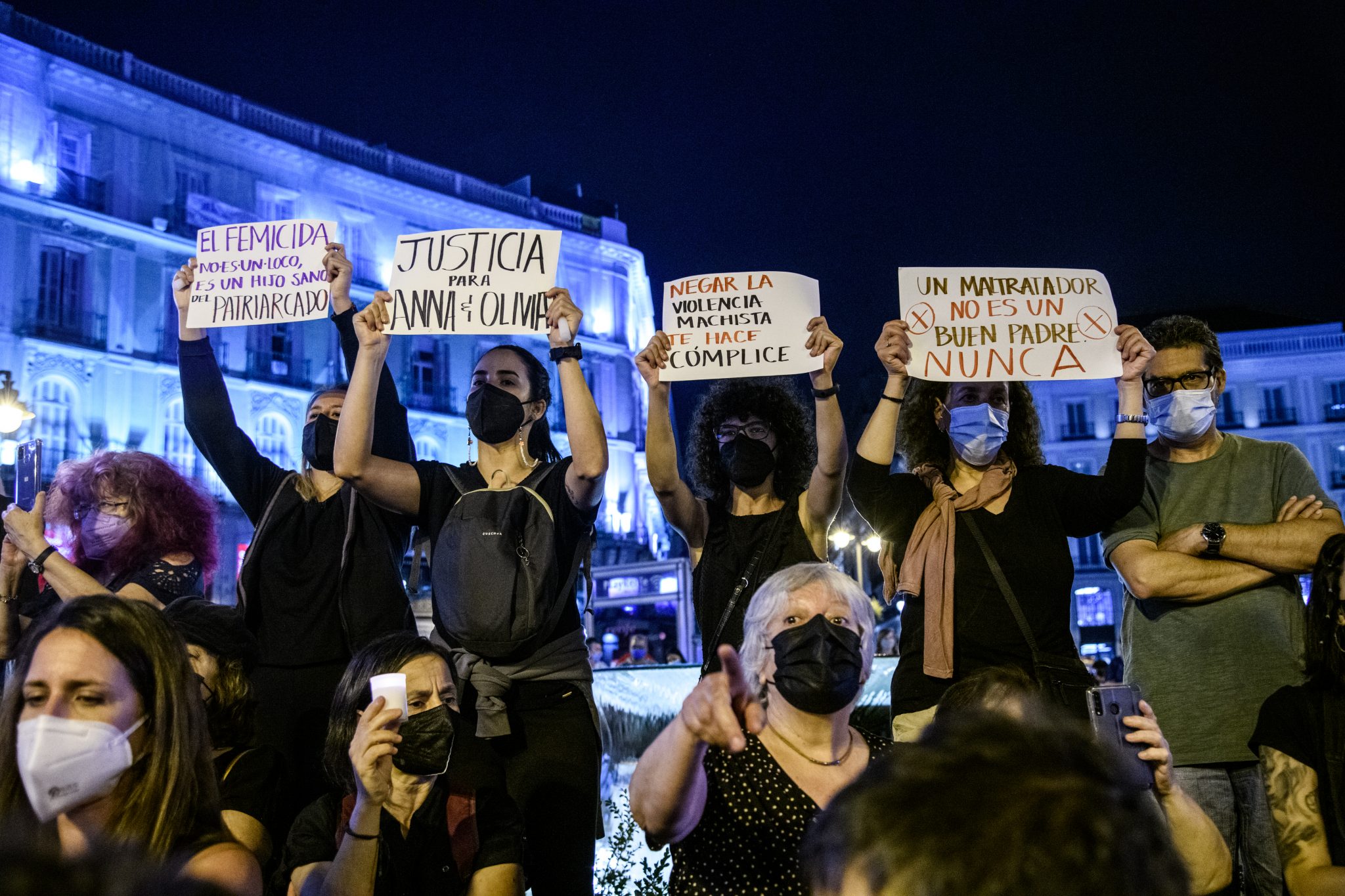 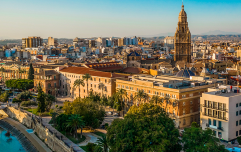 END_OF_DOCUMENT_TOKEN_TO_BE_REPLACED

According to The Guardian, the Spanish government began recording gender-based violence numbers in 2003. In the past 8 years, 39 children have been killed in domestic violence cases.

On Twitter, the Spanish Prime Minister, Pedro Sánchez, sent his solidarity to the girls' family.

He said: "I can’t imagine the pain of the mother of little Anna and Olivia, who had disappeared in Tenerife, given the terrible news we’ve just had. I’m sending a hug, my love, and that of my whole family, who today stand in solidarity with Beatriz and her loved ones." 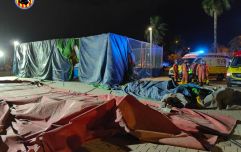 END_OF_DOCUMENT_TOKEN_TO_BE_REPLACED

The country's equality minister, Irene Montero, called for an end to gender-based violence in response to the discovery of Olivia's body.

"There are no words to help Beatriz in this moment of terrible pain," she said on Twitter. "This violence committed against women who are mothers to hit them where it hurts the most is a national issue. We are here to do whatever is necessary."