Have you spotted the new bins yet?

Being a born and bred Dub one thing that has always annoyed me in the city centre is the lack of bins, especially recycling bins.

In 2020, when a lot of us are looking to be more sustainable it's a shame that a lot of recyclable items end up at landfill simply because there's no recycling bin to put them in.

Lord Mayor of Dublin, Hazel Chu, hopes to rectify that problem alongside environmental charity Hubbub and The Coca-Cola Foundation by launching a new on-street recycling initiative that is being rolled out in Dublin City Centre. 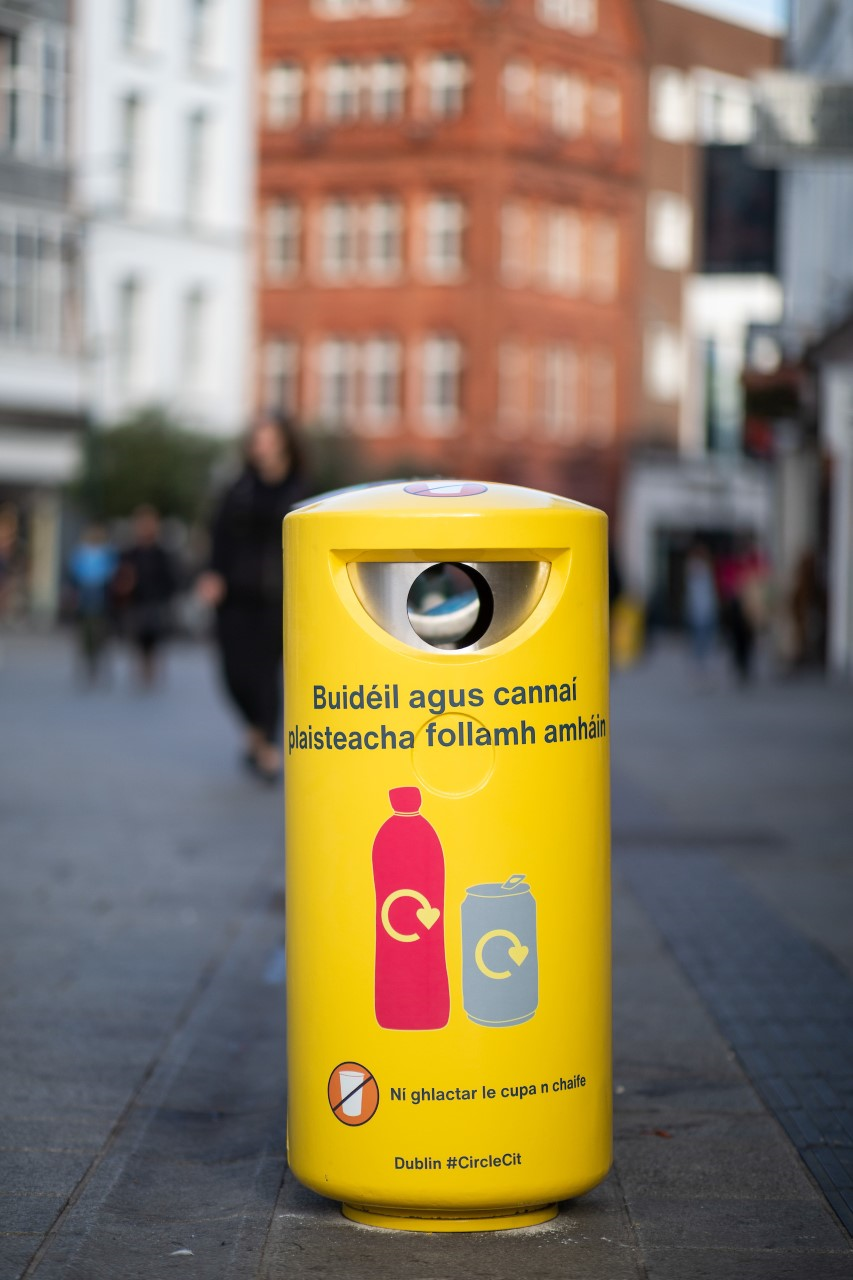 END_OF_DOCUMENT_TOKEN_TO_BE_REPLACED

The initiative launches at a time where the impact of the pandemic has seen a rise in the use of single use items and increased consumption on the move and in outdoor settings.

Speaking at the launch of Dublin #CircleCity campaign, the Lord Mayor of Dublin Hazel Chu said:

“This is a really exciting project and I’m delighted to be launching it today. Dubliners will now be able to recycle on the go.

Dublin City Council already provides a wide variety of recycling infrastructure throughout the city resulting in the recycling of almost 17,000 tonnes of material each year. But today’s launch means we can all now recycle cans and plastic bottles as we go about our day in Dublin City Centre, something both the public and many of my fellow Councillors have wanted for some time.

My thanks to Hubbub and The Coca-Cola Foundation for being our partners on this initiative. I look forward to seeing even more of the bins rolled out across the city in the months and years ahead” 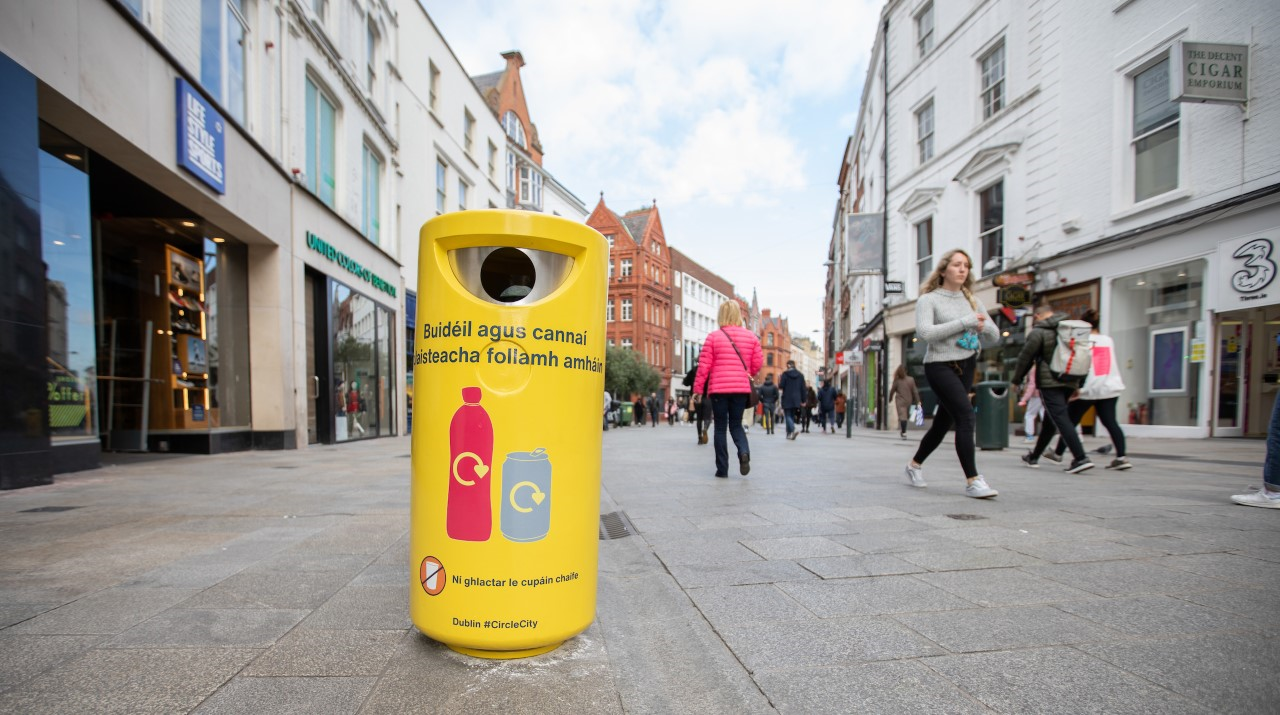 Dublin’s #CircleCity campaign is live on the streets of Dublin City Centre from today, October 19.

END_OF_DOCUMENT_TOKEN_TO_BE_REPLACED

An initial 25 bins have been installed in various locations around the city with more to follow in the coming months.

All bins feature a clear call to action to members of the public to get involved and play their part in recycling effectively.

Girls With Goals || Her · Ep.156: 'Beauty Returns' - Rebecca O'Keeffe is BACK and we're talking about viral beauty trends
popular
Tried and tested: I tried the viral TikTok mascara hack to see if it really works
Baz Ashmawy announces birth of first grandchild
Hilaria Baldwin thanks "special angels" who brought daughter Lucía into the world
"Let kids explore" Emma Willis defends son Ace's self-expression
Palace source says THIS incident on the tour of Australia upset Meghan's staff
Pippa Middleton pregnant with second child, confirms Carole Middleton
The Queen has banned Meghan Markle from wearing any of Princess Diana's jewellery
You may also like
1 month ago
Deliveroo workers in Dublin seek meeting with Gardaí over threat of knife attacks
1 month ago
Central Bank to become the new headquarters for Pokemon
1 month ago
Teenage boy stabbed to death in Dublin
3 months ago
3 Dublin Christmas markets we're dying to check out this weekend
3 months ago
Singing crowds gather on Grafton Street amid Level 5 restrictions
4 months ago
The Irish Emigration Museum in Dublin is voted Europe’s Leading Tourist Attraction
Next Page