The former EastEnders actor, Paul Nicholls, says he is “lucky to be alive” after he fell off a waterfall in a Thai jungle.

The actor, who played Joe Wicks on the soap, spent three days trapped in a rock pool after he fell while taking a selfie on holidays.

The 38-year-old was visiting the remote waterfall on the Koh Samui island alone when he fell.

The area is said to be infested by snakes, mosquitoes, spiders and leeches. 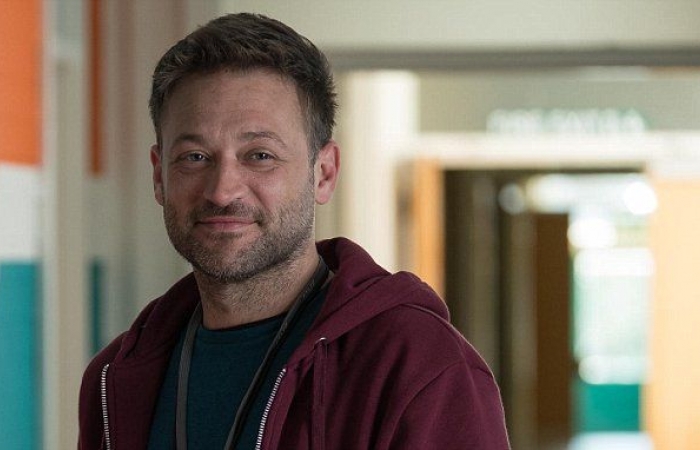 “I am lucky to be alive,” Paul told the Sun.

“I had a phone with me but I fell from such a height into the water it was unretrievable. It took such a long time to find me.

"It’s an understatement to say it wasn’t a great situation.”

The actor suffered a broken leg and needs a knee reconstruction as a result of his injuries.

Paul was eventually found three days after his accident by locals who spotted his abandoned motorbike and alerted the police.

Search and rescue teams spent hours trying to find him in the jungle. He was eventually tracked down and was found semi-conscious and had hypothermia.

popular
Irish girls name was the most used Irish name in the United States last year
Love Island: Danica sets her sights on Andrew as Luca asks Jacques about his relationship with Gemma
ER and Ray Donovan actress Mary Mara dies after drowning incident
Dublin Airport not ruling out a "flight cap" amid chaos
"It is no small thing:" Sharon Stone shares she experienced pregnancy loss nine times
Cancer campaigner Deborah James passes away aged 40
Vicky Phelan "holding her own" as she shares health update
You may also like
1 month ago
Everything you might have missed from Kourtney and Travis' wedding
1 month ago
The internet is losing it over Kendall Jenner trying to cut up a cucumber
2 months ago
Kourtney Kardashian says she’s ‘grateful’ her kids witness her and Travis Barker’s PDA
2 months ago
The Home Edit's Clea Shearer shares breast cancer diagnosis
3 months ago
Jada Pinkett Smith on her "terrifying" years-long struggle with alopecia hair loss
4 months ago
Sinead O'Connor reveals she will never perform again after her son's death
Next Page