Eight dogs have been rescued from "terrible" hoarding conditions at a residence in Co Cork.

The three Shih Tzus and five Bichon Frise were removed from the dwelling by the ISPCA. The dogs - aged between five and 10 years - were in poor physical condition with badly matted coats.

Named Dee, Nicky, Rory, Ruby, Sophie, Penelope and Shelly, the dogs have since been groomed and received necessary dental care.

They have also been treated for parasites, vaccinated, and microchipped. 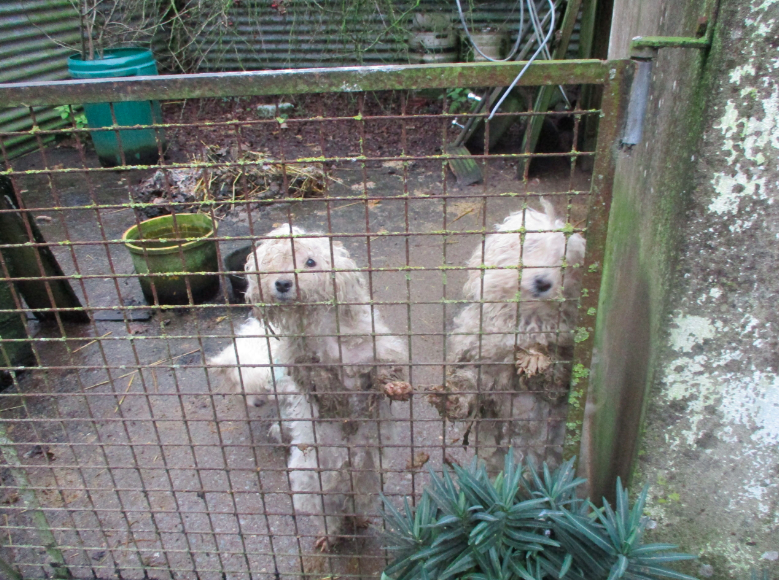 "The dogs were discovered in a distressed state living in a dilapidated pen which could only be described as a squalor," said ISPCA senior inspector Lisa O’Donovan.

"It was really heart-breaking to see such lovely dogs living in such appalling conditions and the suffering they would have endured was just unimaginable. They now have the promise of a secure loving home ahead of them.

"We would appeal to the public to be vigilant about the care of animals in their neighbouring areas. Don’t hesitate to make that call if you suspect an animal could be suffering." 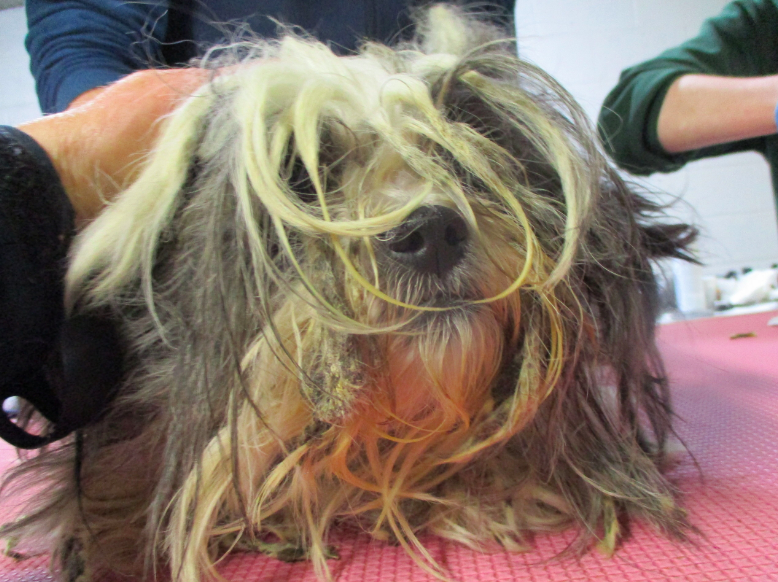 All eight dogs are currently in the care of the ISPCA and are now looking for their forever homes.

If you have any interested in adopting them, or any other dog, you can find more information on the ISPCA's website here.

Girls With Goals || Her · Ep.160: The Beauty Of Coaching - Hayley Harrison joins us from Sport Ireland
popular
These 14 Dublin attractions are opening their doors again next week
Doctors warning young people against 'sun cream contouring' TikTok trend
Easy DIY: A super-chic pallet daybed for garden entertaining
More footage of Tristan Thompson cheating on Khloe has emerged
Someone has ranked the penis size of men from all over the world
28 amazing Irish glamping spots for your 2021 staycation
Louise Redknapp just admitted a shocking truth about her ex husband, Jamie Redknapp
You may also like
1 month ago
Kinsale named one of best places to retire in Europe by luxury travel magazine
1 month ago
First-time buyers in the South-West: This virtual First-Time Buyers Masterclass will kickstart your mortgage
2 months ago
Cork business release 'Mnawesome na hEireann' hair clips featuring iconic Irish women
5 months ago
Lotto players urged to check tickets after someone won €10.7 million
7 months ago
WIN: The ultimate staycation in Glengarriff, Cork, for you and five friends
8 months ago
Costa del Carrigaline: Making use of West Cork's gateway on your next staycation stop
Next Page