It was identified during the second semi-final.

However, during the broadcast, the media was informed of "irregular voting patterns" by the European Broadcasting Union (EBU), who produce the event.

END_OF_DOCUMENT_TOKEN_TO_BE_REPLACED

The EBU stated the following:

"In the analysis of jury voting by the European Broadcasting Union’s (EBU) pan-European voting partner after the Second Dress Rehearsal of the Second Semi-Final of the 2022 Eurovision Song Contest, certain irregular voting patterns were identified in the results of six countries.

"In order to comply with the Contest’s Voting Instructions, the EBU worked with its voting partner to calculate a substitute aggregated result for each country concerned for both the Second-Semi Final and the Grand Final (calculated based on the results of other countries with similar voting records). This process was acknowledged by the Independent Voting Monitor. 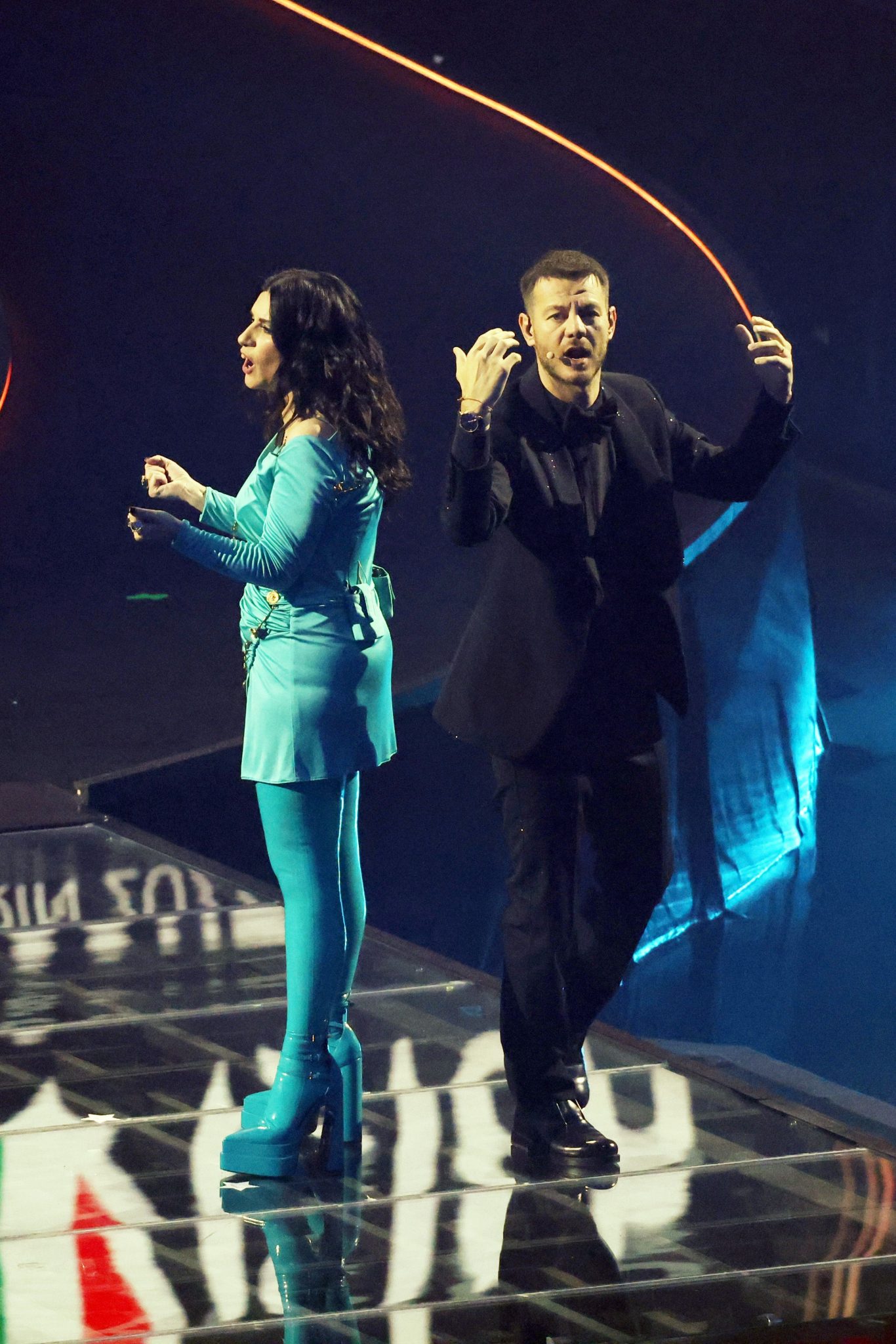 END_OF_DOCUMENT_TOKEN_TO_BE_REPLACED

"The EBU takes any suspected attempts to manipulate the voting at the Eurovision Song Contest extremely seriously and has the right to remove such votes in accordance with the Official Voting Instructions, irrespective of whether or not such votes are likely to influence the results and/or outcome of the voting."

The six countries affected have not yet been identified, nor was it confirmed if any of the countries were affected were the scores that producer Martin Österdahl announced the results for.

It is unclear if any further investigations or announcements will be made regarding the irregularities.

popular
Green Party representative calls for a temporary ban of stag and hen parties in Ireland
Scarlett Moffatt slams 'disgusting' pap for sneaking into hotel to take photos of her
10 year old trans model becomes youngest to walk in New York Fashion Week
Greg O'Shea actually left Love Island to go to his granny's funeral
It seems Helen Skelton has accidentally given away who her Strictly partner is
Ryanair, easyJet and BA issue warning to anyone boarding with smart bag
Pop Idol's Darius Campbell Danesh has passed away, aged 41
You may also like
1 month ago
Adele fans have 'mad respect' for her after she stopped her Hyde Park gig to help someone in distress
1 month ago
Lizzo pledges $1 million for Planned Parenthood and abortion funds
1 month ago
Sinéad O'Connor cancels all live dates for 2022 due to "continuing grief"
2 months ago
Joker 2: Lady Gaga reportedly in talks to play Harley Quinn in sequel
2 months ago
All you need to know if you're going to Beyond The Pale this weekend
2 months ago
Mariah Carey sued for $20m over All I Want For Christmas Is You
Next Page