Explosions in Transnistria spark fears Ukraine war could be spreading

No casualties have been reported, but the region is on an 'anti-terrorism alert'.

There have been reports of explosions in Transnistria, which has sparked fears that the Russian invasion of Ukraine is spreading to other regions.

Transnistria is a breakaway, Russian-controlled territory in Moldova, which borders Ukraine, and, according to the BBC, recent explosions in the area have prompted concerns of an escalation of violence.

END_OF_DOCUMENT_TOKEN_TO_BE_REPLACED

There have been no casualties reported, but authorities in Transnistria have said that explosions targeted the region's state security headquarters in the city of Tiraspol, the former Soviet-era masts used to broadcast Russian news, and a military unit in the village of Parcani, which is outside Tiraspol.

A red 'anti-terrorism' alert is now in force in Transnistria, but numerous officials are blaming different parties for the explosions.

The Ukrainian president Volodymyr Zelensky has said that Russian special services are responsible for the explosions.

On Tuesday, he said: "The goal is obvious - to destabilise the situation in the region, to threaten Moldova. They show that if Moldova supports Ukraine, there will be certain steps.

"But we understand their capabilities, the Armed Forces of Ukraine are ready for this and are not afraid of them."

END_OF_DOCUMENT_TOKEN_TO_BE_REPLACED

Separatist authorities, however, have said that Ukrainian "infiltrators" were to blame. One official in Transnistria has said that three of these alleged infiltrators attacked the security headquarters with a grenade launcher, but this claim has not been verified. 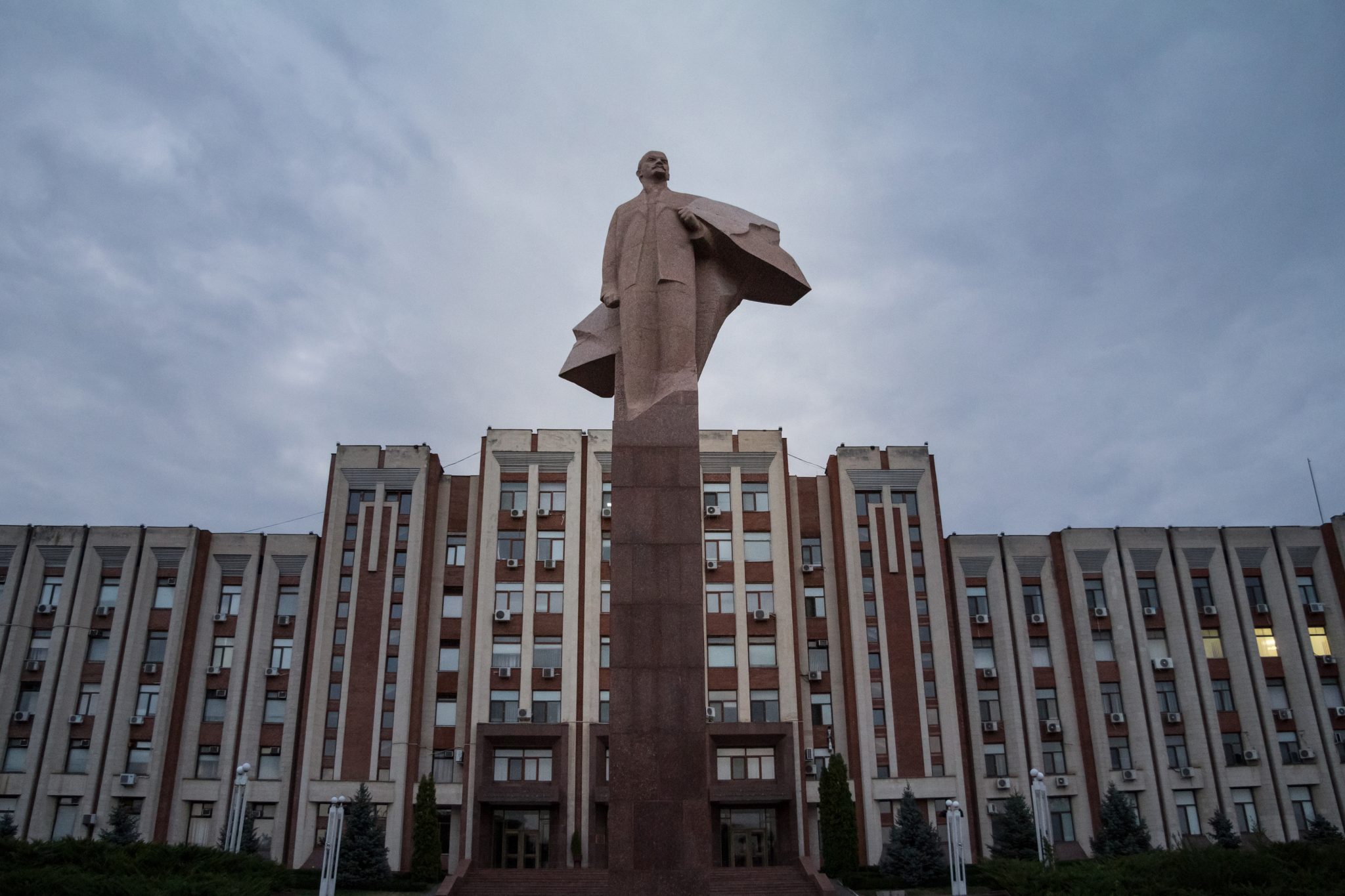 END_OF_DOCUMENT_TOKEN_TO_BE_REPLACED

These separatists have also claimed that Russian speakers in Moldova are being oppressed, which, as the BBC notes, was the same excuse used by Russia to invade Ukraine.

There are 1,500 Russian troops in Transnistria, which broke away from the rest of Moldova in 1992 after a war. The area claimed independence in 1990, but the international community does not recognise its status. The Russian troops have been stationed in the region since it broke away.

It's thought that if Transnistria is destabilised, it could open a new passage for Russian troops to enter Ukraine from Odesa, which lies east of the region.