Astronauts Christina Koch and Jessica Meir will become the first women to leave the International Space Station without the company of a male counterpart.

This is the first time that this has ever happened in the history of space travel.

According to The Verge, out of the 227 people who have left their space craft to engage in some sort of space walk, only 14 have been women.

Koch and Meir will leave the Space Station together today to replace a faulty battery charger in the lab's solar power system. 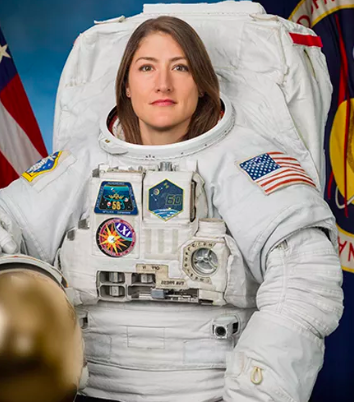 “What we’re doing now shows all of the work that went in for the decades prior, all of the women that worked to get us where we are today," said Meir ahead of the walk.

END_OF_DOCUMENT_TOKEN_TO_BE_REPLACED

Koch and fellow astronaut Anne McClain were due to leave the Station together, only for the latter to replaced by male colleague Nick Hague when it became apparent that there was only one medium sized space suit available.

Astronaut Kathy Sullivan, who was the first US woman to space walk in 1984, told CBS News that today's walk is testament to the growing numbers of women in leadership roles in the industry. 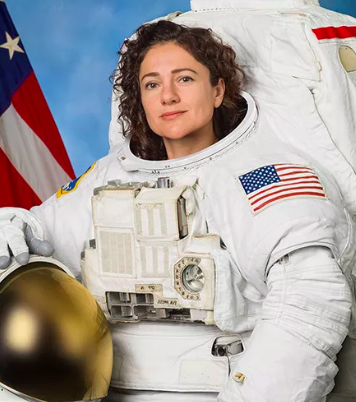 "It's a sign of the slowly growing number of women in the astronaut corps," she said.

"The occasional woman as a bit of a novelty on a crew or a spacewalk or on a mission control console is giving way to the normalcy of more gender diverse teams in all these arenas and women regularly taking on high-stakes tasks and leadership roles."

Koch and Meir's space walk is expected to last 6.5 hours.

You can check out a live-stream of the event over on CBS News here.

popular
Will Smith admits to 'failing miserably' in 21-year marriage to Jada Pinkett Smith
QUIZ: Can you guess the TV series from the intro lyrics?
Someone has ranked the penis size of men from all over the world
Glee Star Naya Rivera Faces Backlash After Making ‘Race’ Joke
Eight Of The Best Films And Documentaries On 9/11
So, William and Harry have a step sister... and who knew?
Gwen Stefani reportedly pregnant with baby number four
You may also like
5 days ago
Tom Hanks says that he doesn't have "much respect" for people who don't wear masks
5 days ago
H&M to close 170 stores this year due to dropping sales
6 days ago
Aldi donating non-surplus food to food hub service during Covid-19
1 week ago
International travel restrictions due to Covid-19 are expected to be extended until July 20
1 week ago
Stay or go? Here's what the experts are saying about travelling abroad this summer
1 week ago
Tributes paid to Dr Tony Holohan as he steps back from role to care for wife
Next Page